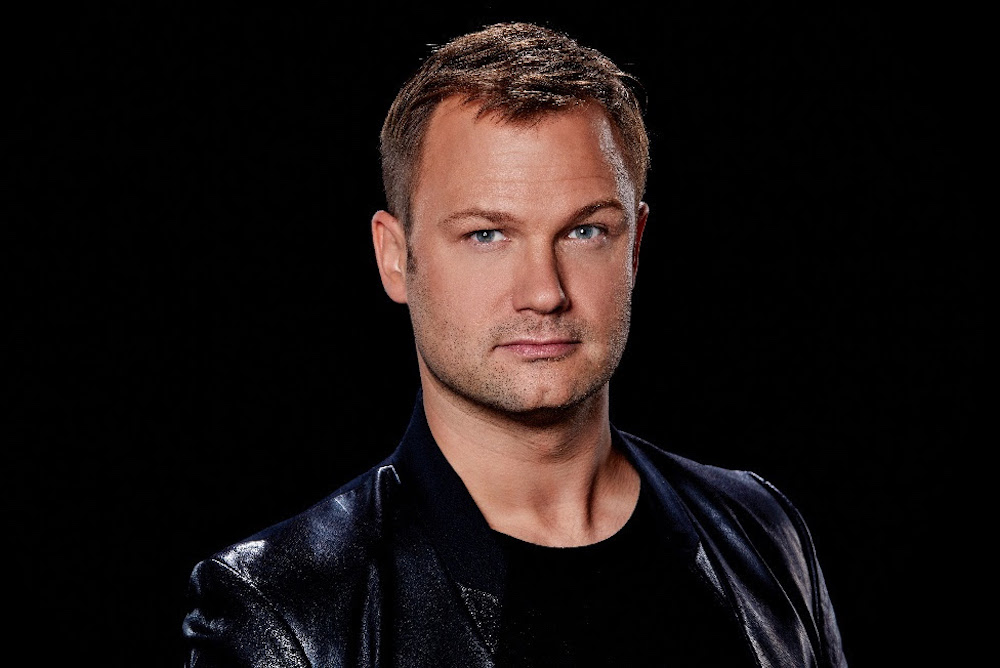 Just days after Dash Berlin put out an official statement, ending their feud with longtime partner Jeffrey Sutorius and giving him full creative control over the project (our article covering the statement initially erroneously claimed the project was ending as a whole; we regret the error) — he has some words of his own about the return of Dash Berlin.

In the posts below, he shouts out his lawyers for their hard work and his wife for standing by him through “heaven and hell,” as well as all his friends, family and colleagues. Moving forward, Sutorius will carry the torch of Dash Berlin as a solo act.

Previously, he and group members Sebastiaan Molijn and Eelke Kalberg had an unfortunate falling out. Those two describe the events that unfolded as a “pretty challenging time for all of us” in their own statement. They will focus on “exciting new musical projects.”

As for Dash Berlin, this is the start of a new chapter. In his announce, Sutorius says “the epicness continues.”

I want to thank my lawyers Mr. Düzgün, Mr. Zee and Mrs. Wisman for their continued support and advice on both personal and professional level. I couldn't have done this without you. I want to thank my wife for staying behind me all the way through heaven and hell ❤.

All my family, friends and colleagues who reached out and showed support: THANK YOU.
You know who you are…