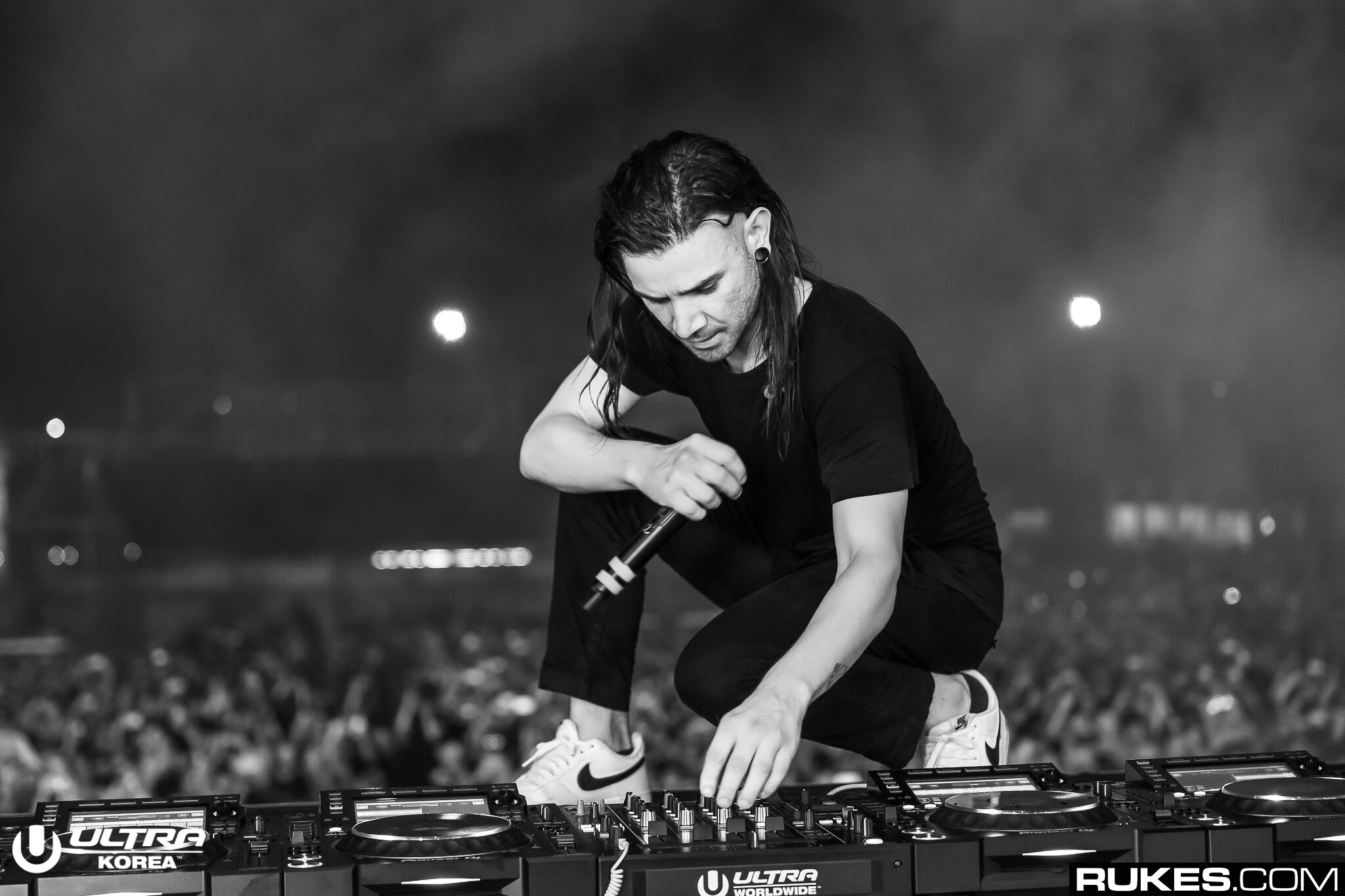 Skrillex has some great news — he has new music coming and he’s about to “pump em out quick!”

Some of the IDs we’ve heard play out in sets, which he refers to as DJ tools here, are getting primed for release. According to the producer, he’s taking at least a “couple” of these tools and finishing/mixing them into “real songs.” Fuck yes.

Skrillex has been sitting on tons of material for quite a while now, and diehard fans have become antsy to hear what he has on store. Finally, it sounds like he’s ready to pull the trigger on new releases.

Just last week, he and TroyBoi unleashed their massive collaborative track “Warlordz.” That should tide everyone over until these are ready. And, let’s not forget the Dog Blood EP he and Boys Noize recently blessed us with.

Check back to hear when Skrillex drops his new music!

this week I’m taking a couple of my new DJ tools and finishing / mixing them into real songs .. gunna pump em out quick !