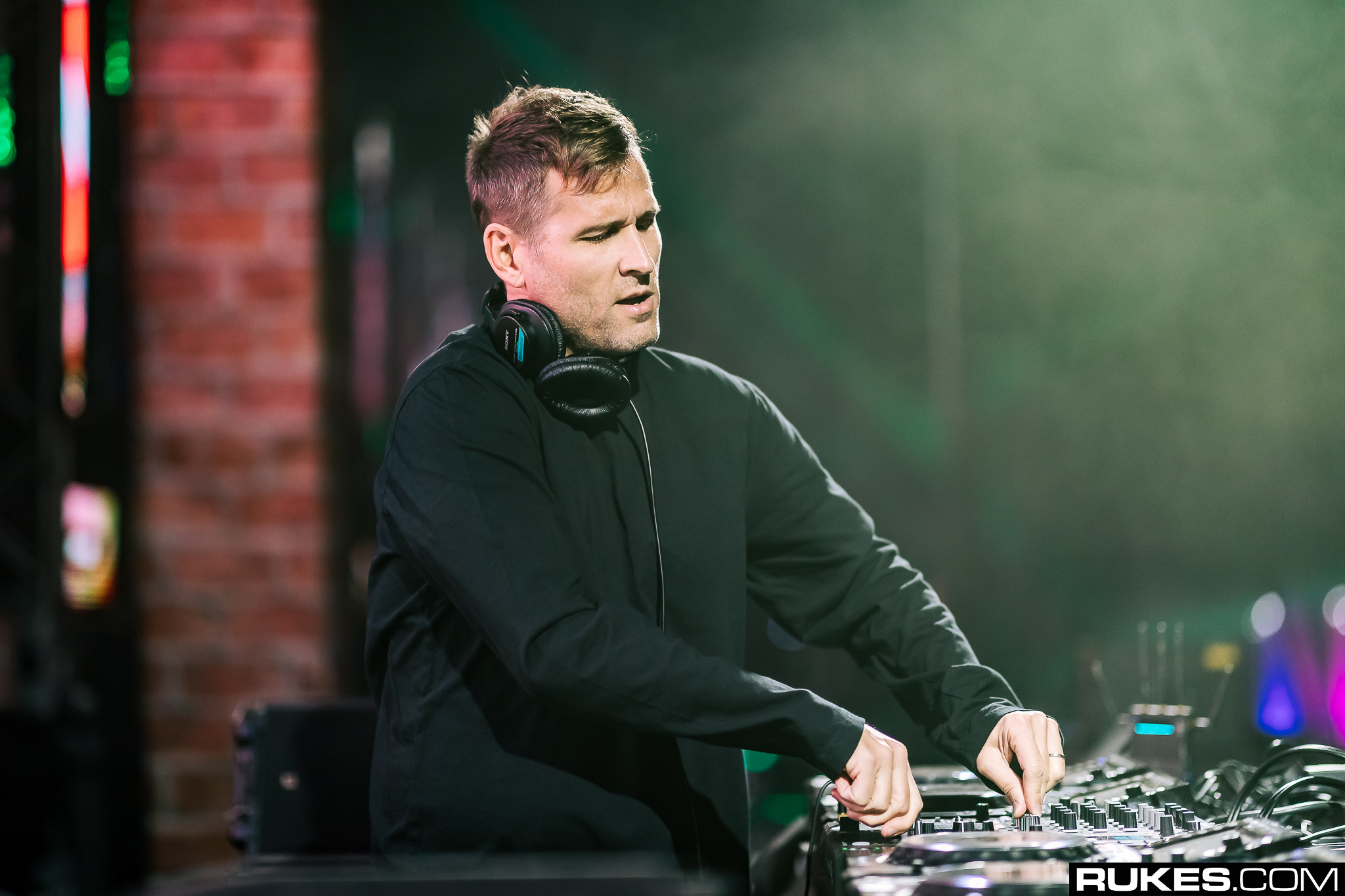 Kaskade Announces SunSoaked Is Canceled, Ticket Holders Will Be Refunded

Kaskade just announced the third annual SunSoaked music festival has been canceled. The beachside event in Southern California, a collaboration between the producer and Live Nation, was “falling short” after two successful installments.

What Kaskade previously described as a “personal love letter” from himself to summer, will sadly not go on as planned for July 13 and 14 this year. It’s obvious the music event was dear to his heart, but he’s been left with no choice.

Kaskade provides an official statement via the SunSoaked website and socials:

After two years of an event that was absolutely epic, I wanted to make it bigger and even more expansive. The first two years had places that needed improving so I brought people in to help me execute those changes.

But at a little less than three weeks out, it’s become obvious to me that we are falling short, and I’ve been left with an impossible choice.

I appreciate your support, I don’t take it for granted. I hope to see you all soon.

Full refunds will be automatically issued within 21 days to all SunSoaked ticket holders. According to the statement, no action is needed on the customer’s behalf.

Kaskade, Logic, Quinn XCII, BROHUG, CID and Aokay were set to play SunSoaked this year. The future of the festival remains unclear.

SunSoaked is cancelled.After two years of an event that was absolutely epic, I wanted to make it bigger and even more…