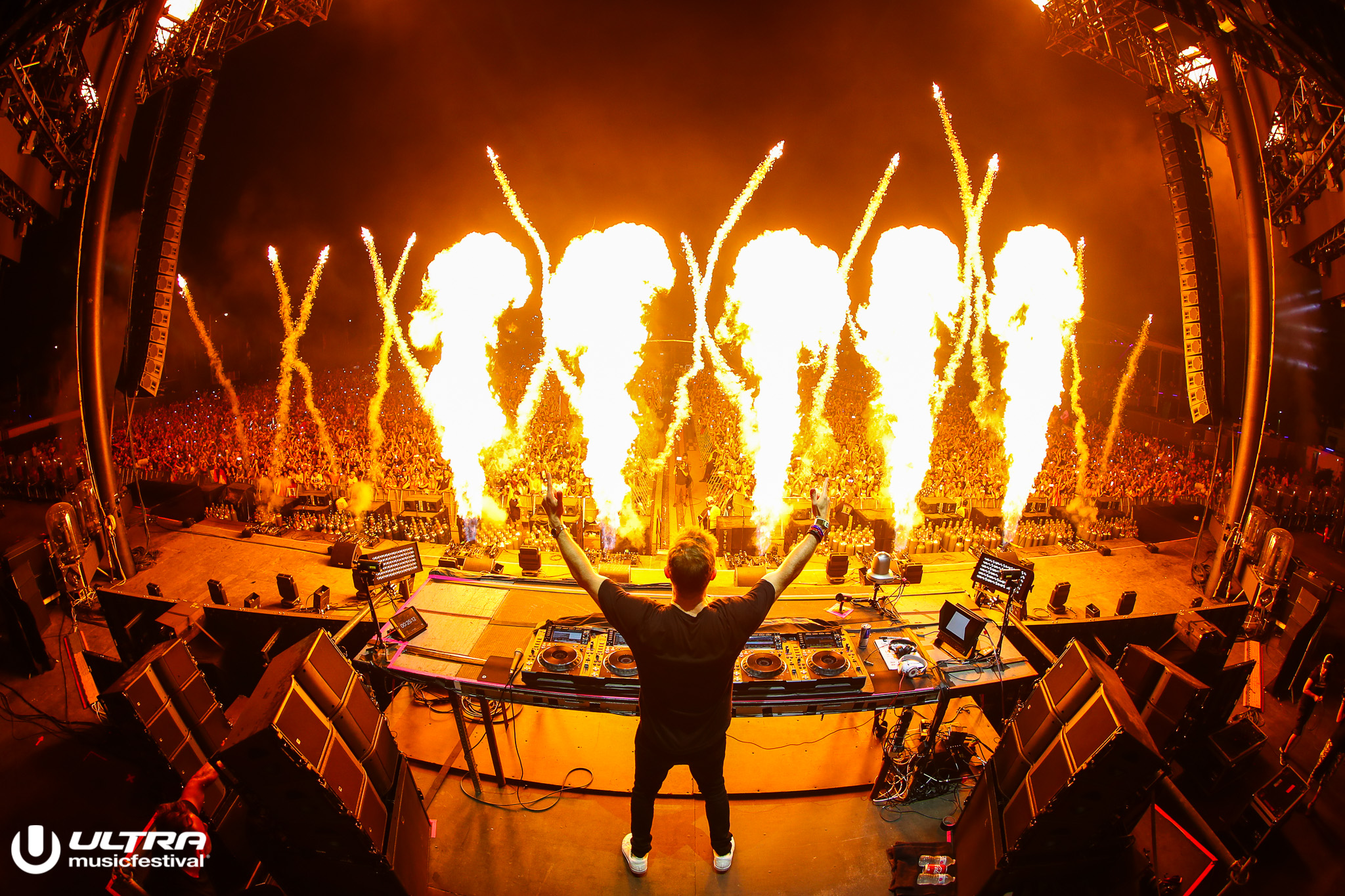 As of today, we’re officially into the second half of 2019 and it’s been a wild year already. In terms of festivals, we’ve already had Coachella, Ultra, EDC, Bonnaroo, Electric Forest, Governors Ball, and others. In terms of releases… well there’s just too many to count.

But when it comes to full LPs from electronic artists, the list becomes a lot more manageable. Many artists have dropped albums already this year, some have pushed their releases back, and others have come out of nowhere with an entire release ready to go.

In no particular order…

Louis Futon – Way Back When

Kill Paris – Galaxies Within Us

Delta Heavy – Only In Dreams