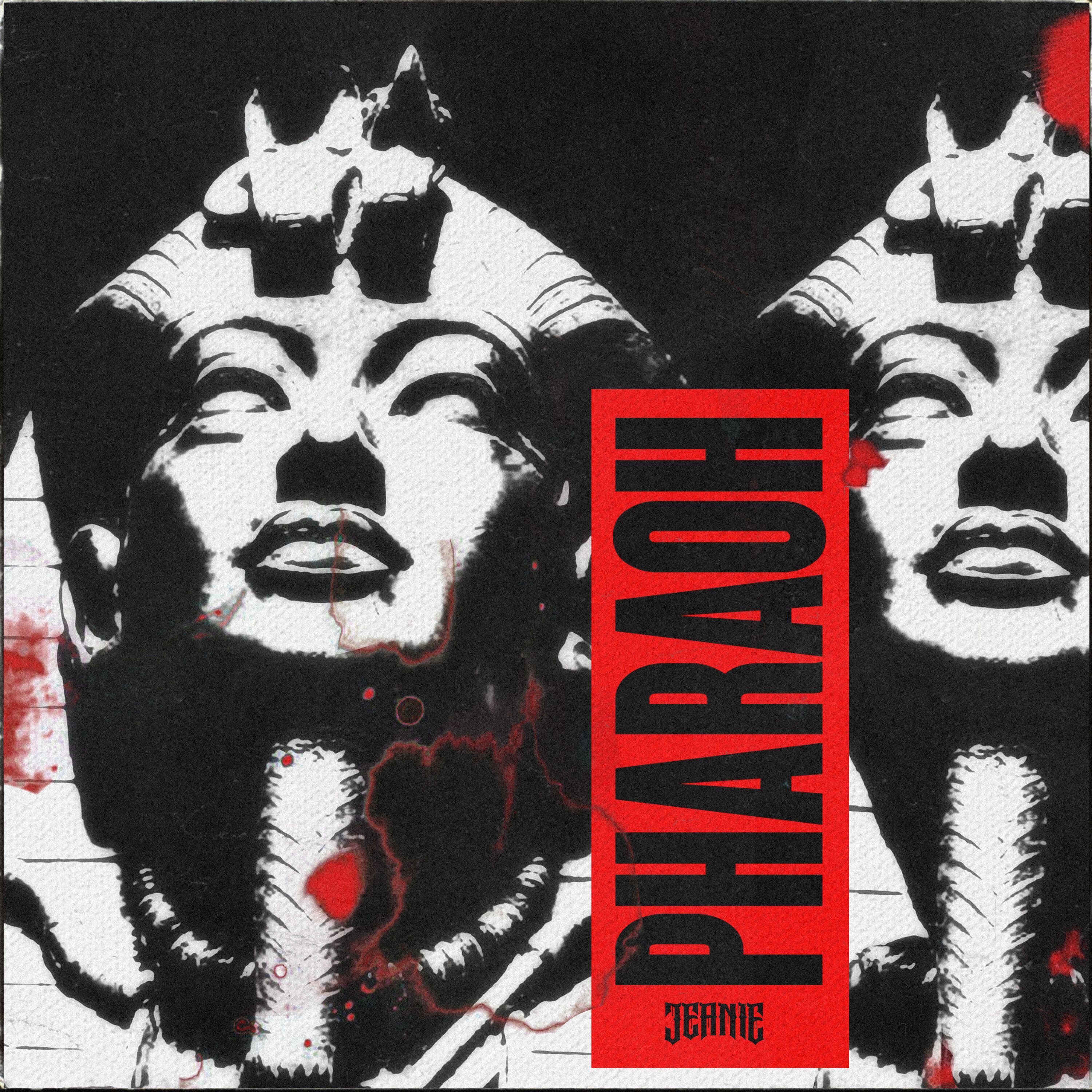 Inspired by an Egyptian soundscape, the producer ventures into a dark, heavy atmosphere, cutting through the rhythm with moments of sheer insanity. Boasting razor sharp bass and hectic energy, JEANIE offers but a glimpse of her endless creativity with “PHARAOH.”

Mysterious notes guide the curious production forward, pushing the track all the way to the edge before it goes off. Even quicker than the track rises, it falls unexpectedly, into a deep, jolting sequence. Then, it’s back for round two — and the second reign is twice as savage.

JEANIE says the track came to her “really quickly and organically” after being moved by some of her favorite producers. Listening back to “PHARAOH,” it’s easy to hear that burst of inspiration come to light, even in darkness.