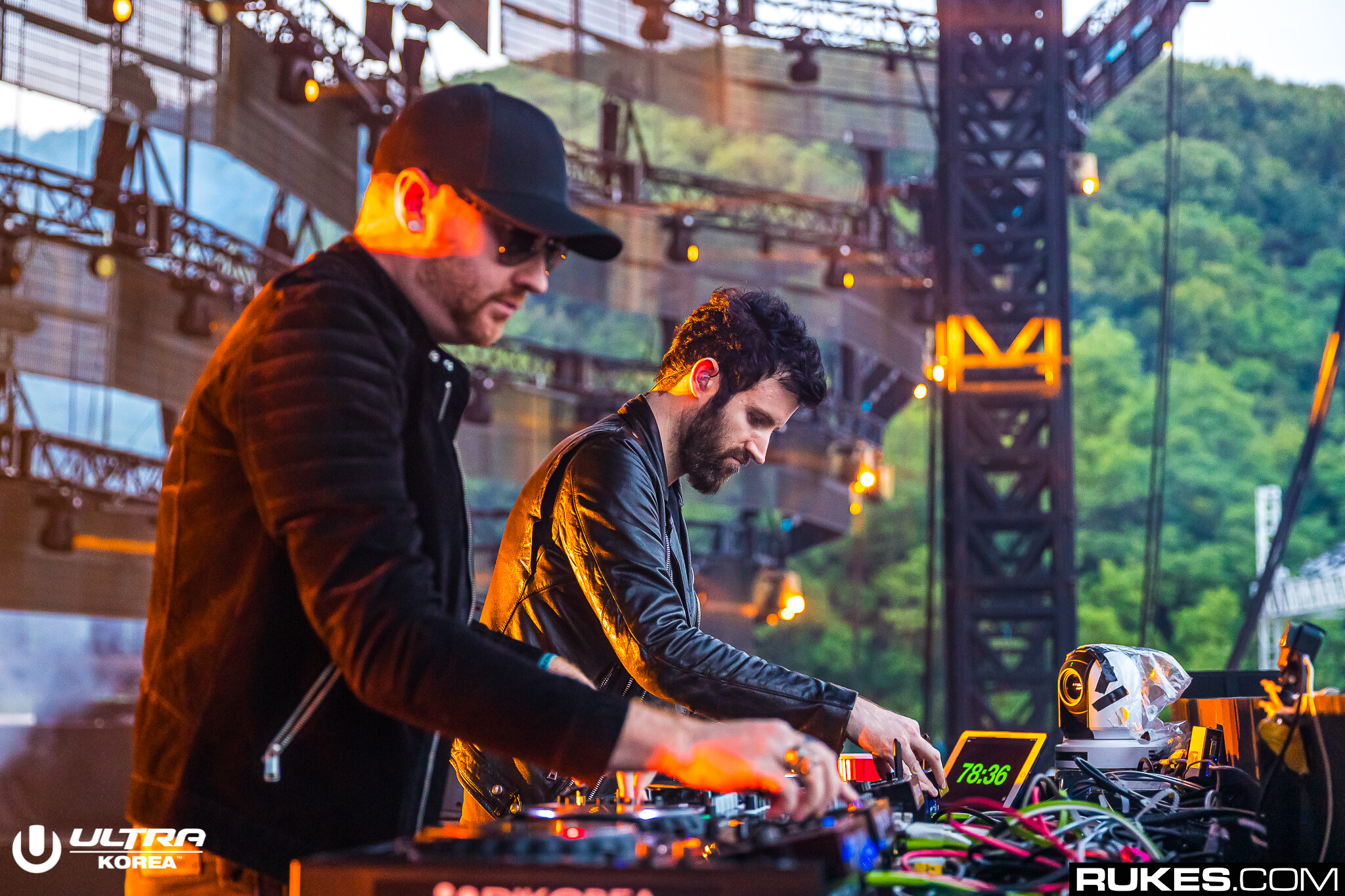 Knife Party are readying for their next release. The same iconic duo that brought us “Internet Friends,” “Centipede,” “Boss Mode,” and “Bonfire” — and so much more heat — has confirmed a brand new 4-track EP on the horizon.

Billboard has the scoop, promising the “softer side” of Knife Party, as well as the forceful bass drops their fanbase will certainly appreciate. The new Lost Souls EP follows up their 2015 Trigger Warning EP, which they’ve been hinting at since the beginning of this year.

As it turns out, we’ve already heard one of their forthcoming releases thanks to Martin Garrix. The producer incorporated one of Knife Party’s unreleased tracks during his EDC Las Vegas set (watch below) — and soon after they teased the new EP was coming “very soon.”

Soon, as in two weeks from now. Billboard has exclusively confirmed the forthcoming body of work along with a release date. Finally, we’ll get to hear Knife Party in 2019.

Lost Souls EP is due out via Earstorm on Friday, July 19. Get ready!