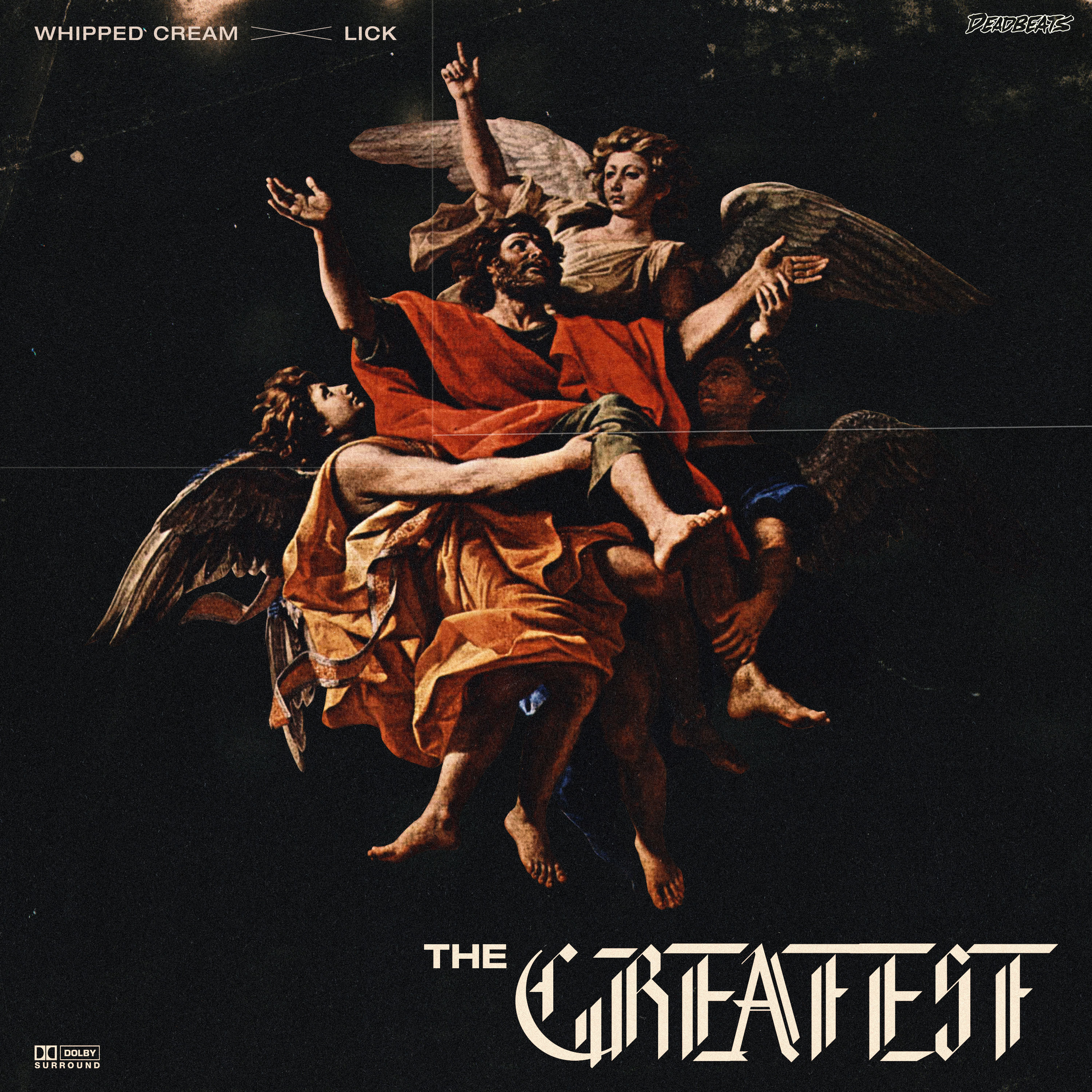 WHIPPED CREAM and LICK Team Up For “The Greatest”

Whipped Cream has already established herself as a powerful artist to reckon with, even before she closed out the circuitGROUNDS stage at EDC this year. Moving forward, she now has the opportunity — as so many artists have before her — to bring others up with her on her ascent. LICK is already showing promise on his own, but teaming up with Whipped Cream on “The Greatest” will surely do wonders for them both.

Of course, it helps when the music itself lives up to the names presenting it. Naming a track “The Greatest” is obviously a bit of a risk if it isn’t, but the combo of Whipped Cream x LICK hits a perfect niche between midtempo and techno. Pounding bass and a glitchy atmosphere make up the first half, while the second gets a bit groovier with more bounce.

It’s a creative and unique tune that’ll surely flex on the speakers wherever it gets played out. Check out “The Greatest” from Whipped Cream and LICK, out now on Deadbeats, below.