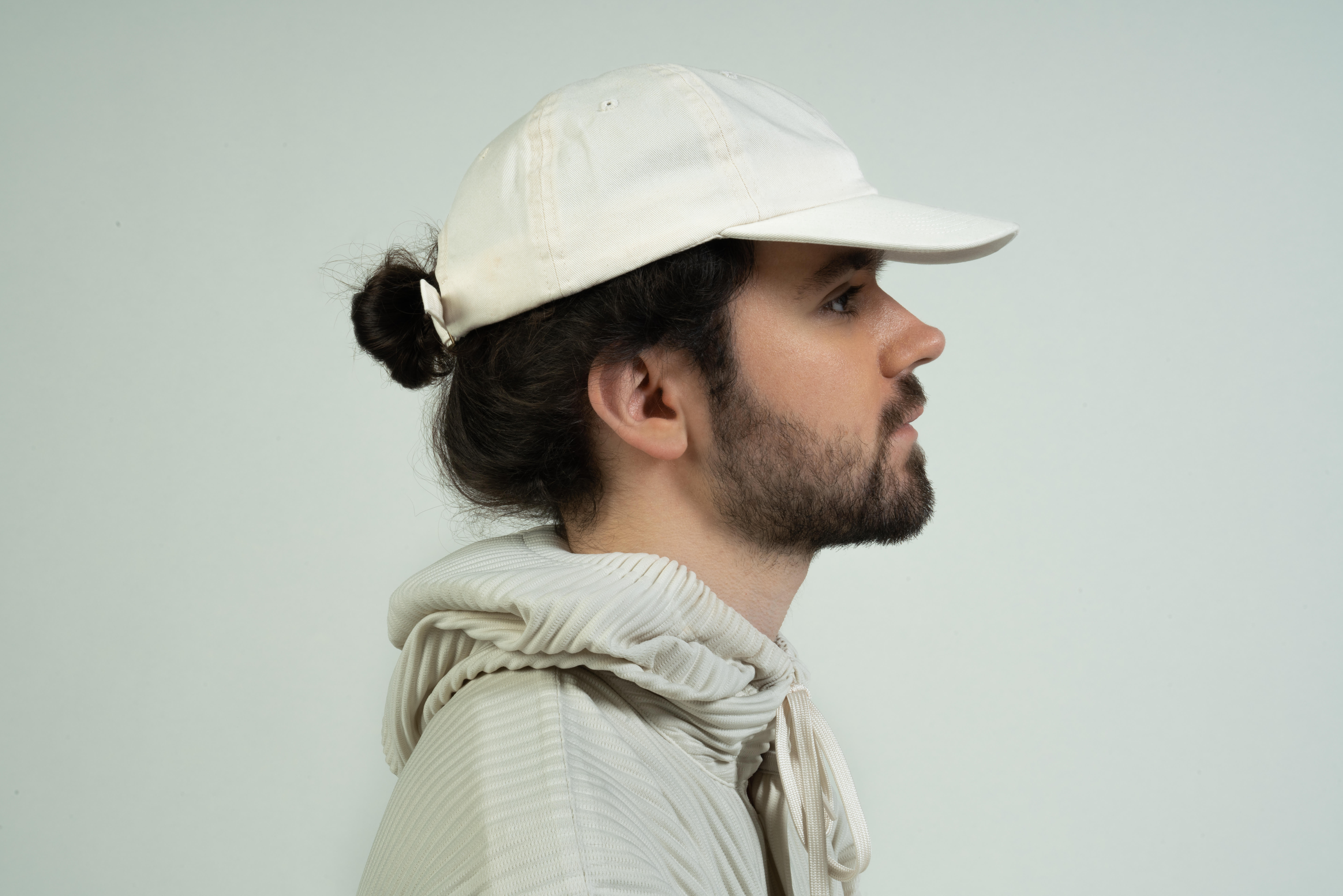 Madeon is set to release the second single from Good Faith this coming Friday, but fans everywhere will be able to hear it two days early. How, you ask? On Wednesday, Beats 1 on Apple will debut a new radio show called Good Faith Radio with all things Madeon.

The French producer made the announcement this morning: “HEY! I’m gonna have my own show : Good Faith Radio on Beats 1. I’m pretty thrilled about it!” Same here, Hugo.

Electronic music fans have always been enthralled with the concept of Madeon. From his beginnings as a launchpad/mashup DJ to his now legendary status among producers and performers the world over, to his creative mythos he’s created with his debut Adventure album to the new world he’s creating with Good Faith, there’s a lot to delve into. Now, we have one more piece of the puzzle.

Tune in Wednesday at 11am PT to Beats 1 to hear Madeon’s new single “Dream Dream Dream” as well as some of his other favorite things.

HEY! I’m gonna have my own show : Good Faith Radio on Beats 1.
I’m pretty thrilled about it! pic.twitter.com/Rg7tELQqGh

It’s a space I want us to share, I want to introduce you to my favorite things and showcase some of the amazing music and art you create.
The first episode airs THIS Wednesday at 11am PT.
I’ll be playing my new single Dream Dream Dream. ✨