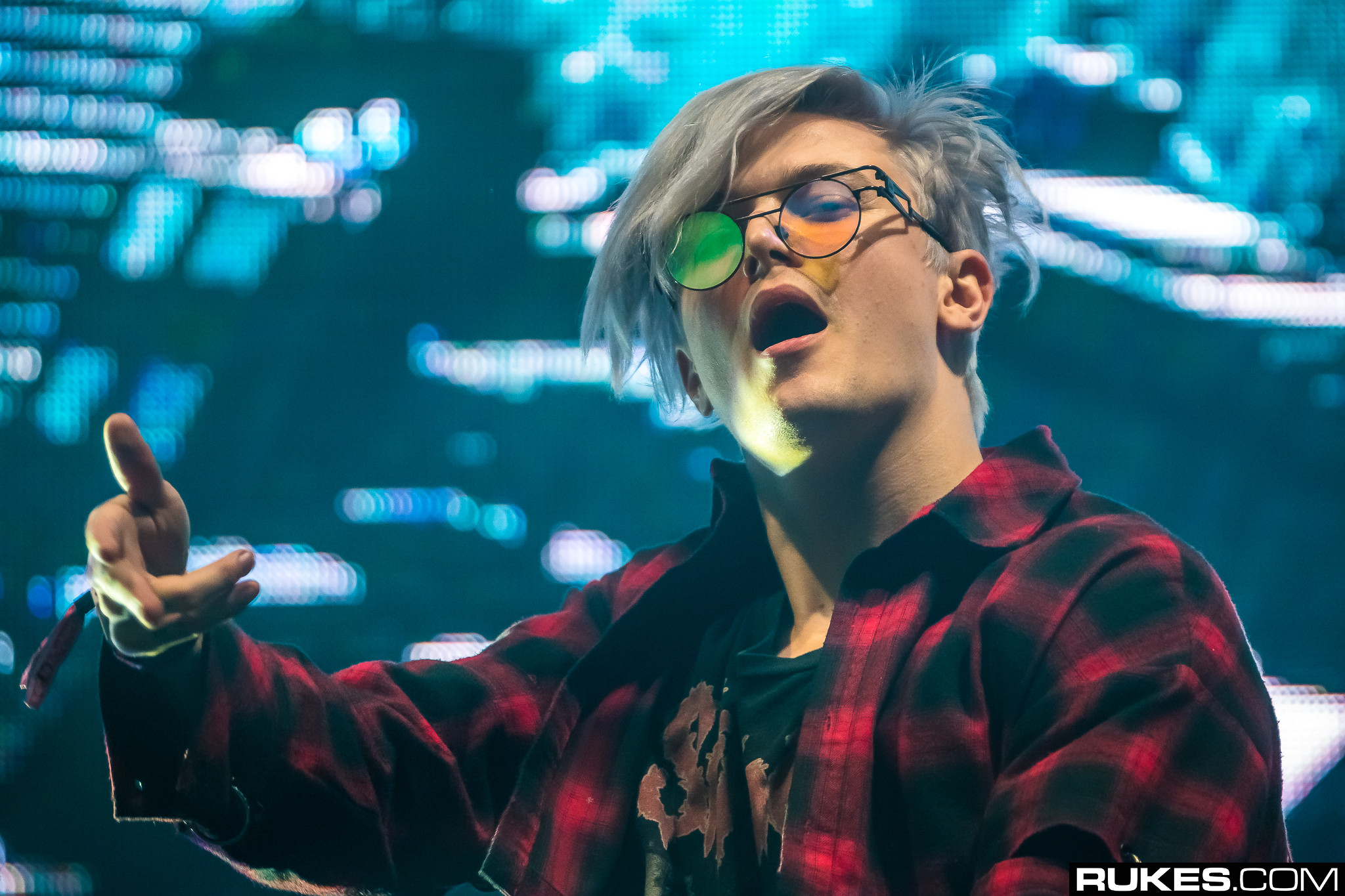 The finished product didn’t come easy, as the producer reveals his laptop was destroyed a while back with the album he was working on. Thankfully, he was able to recover the project files, but was still missing much of the patches and samples that went into his body of work.

This is enough to make any music creator freak out, but Ghastly remained calm and began reworking the tracks. He explains, “I had to recreate and approach this conundrum from a different perspective and somehow made it better than it originally was.”

Earlier this year, Ghastly let fans know he’ll be focusing on house music in the future. Will Haunted House put an emphasis on the house?

Stay tuned for more details. For now, check out the album art and read Ghastly’s full statement below.

MORE: Ghastly Delivers On Every Level with Debut Album ‘The Mystifying Oracle’