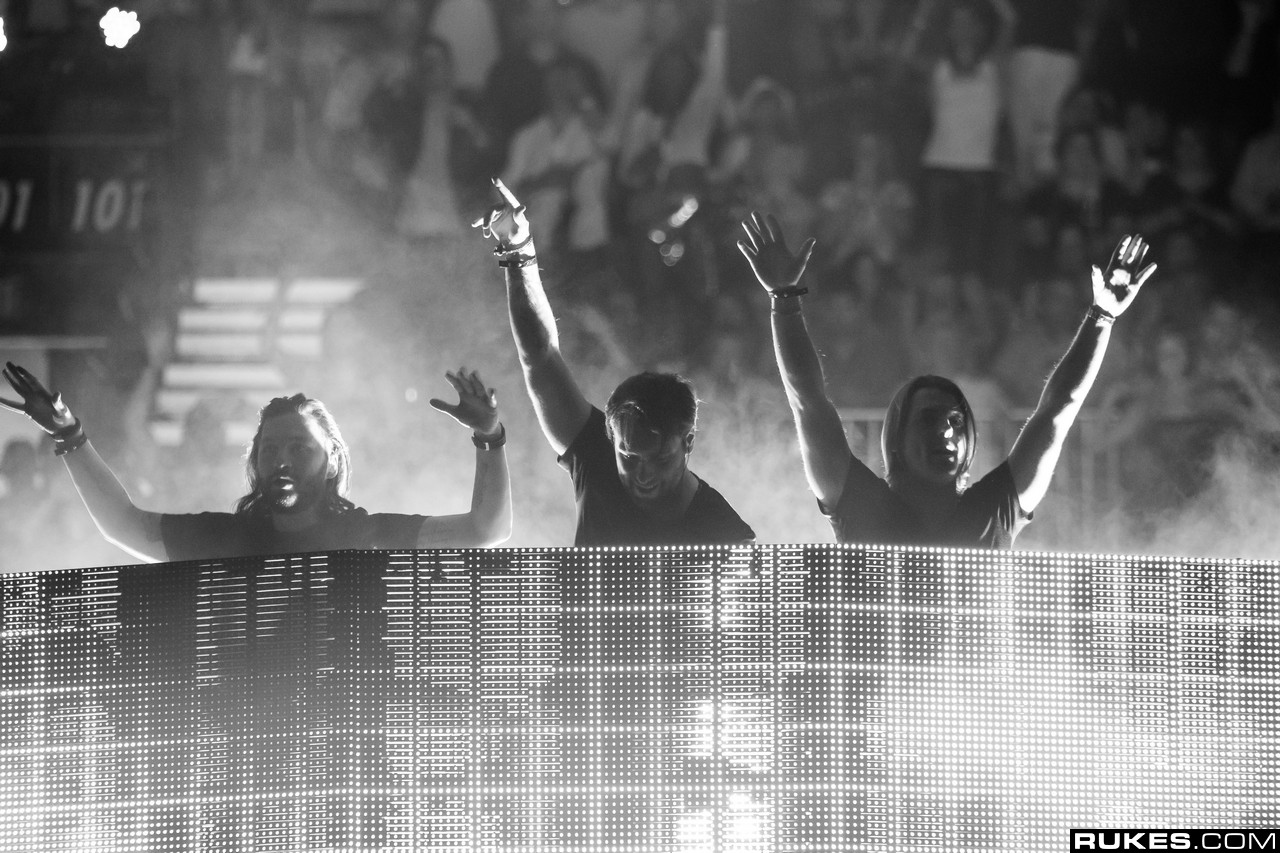 Ten days ago, A$AP Rocky was arrested in Sweden following a physical altercation on the streets in Stockholm. By all video evidence, he was acting in self-defense, and yet he’s now reportedly being held in solitary confinement, in inhumane conditions, and it’s become a national headline. Artists and celebrities have called for his release with the hashtag #FreeRocky — here at Your EDM, we’ve been waiting for one particular Swedish outfit to join the fight and it looks like they have, and more.

Steve Angello and Sebastian Ingrosso, of Swedish House Mafia, have now posted about Rocky, but it’s not quite what we expected. They’ve both apparently revealed the existence of a Swedish House Mafia & A$AP Rocky collaboration called “Frankenstein.” Ingrosso included the #JusticeForRocky hashtag in his story, while Angello shared just the track teaser, and Axwell hasn’t posted anything about it yet. It’s not uncommon for the SHM members to differ in their postings.

See the posts from their Instagram stories below. #FreeRocky.