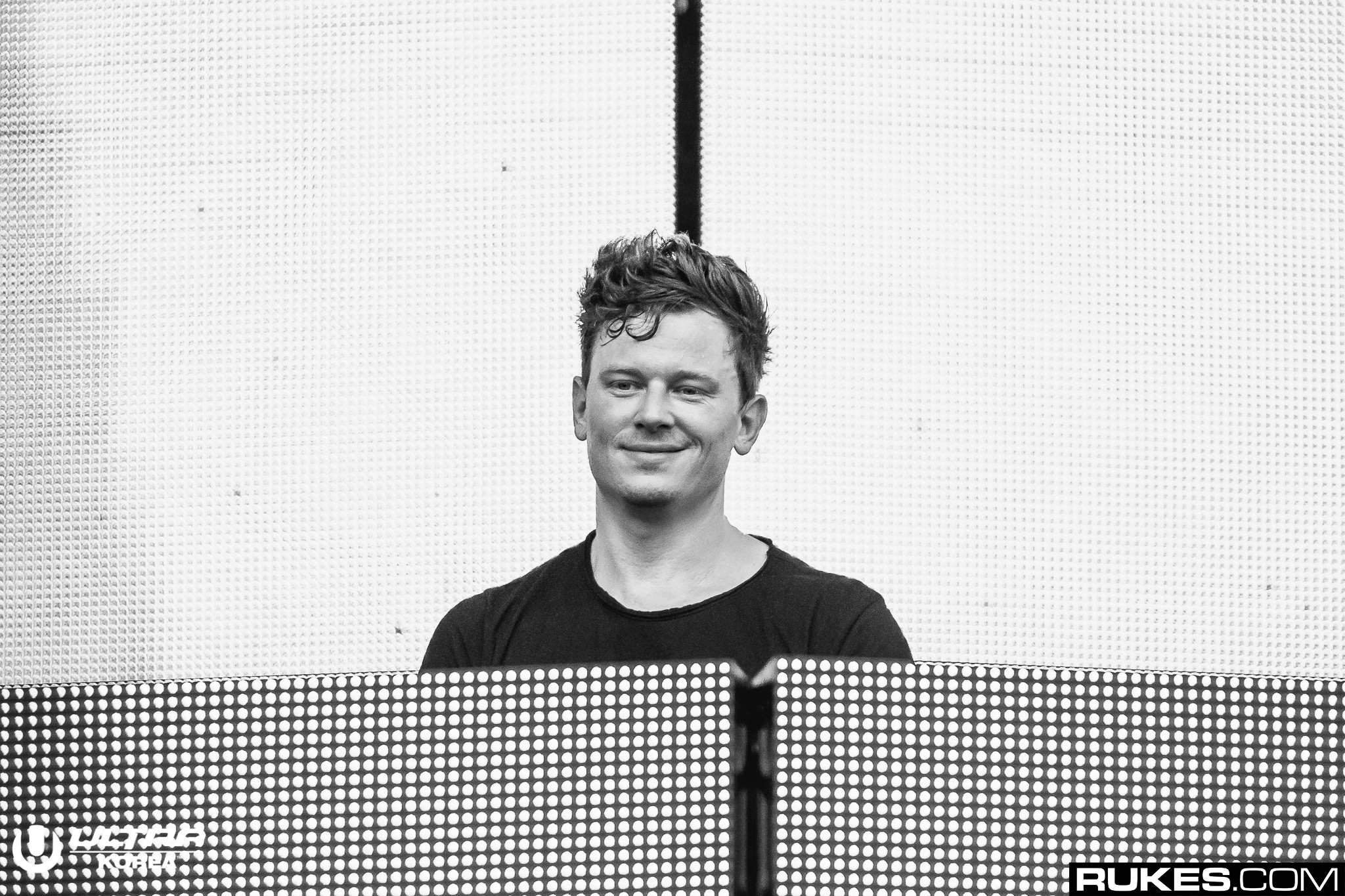 It’s time for new music from Fedde Le Grand, and this time he blends all sorts of stuff into a super fun festival/club track “Skank.” It’s an interesting track because Fedde is really playing around with a lot of different genres in a short amount of space, however, the finished product is remarkably cohesive for all of its diverse traits. From it’s dancehall sample opening, to the tambourine synth layered over that give at an old school rave feel, to even the dash of psy-trance, this a track that you will get down to!

As aforementioned, the track opens with a dancehall sample, after it sets the tone, the more electronic elements come in, namely the repeating tambourine and a palm muted guitar riff that perfectly compliments the dancehall sound and groove. The buildup is surprisingly hard and bombastic, a little surprising coming on the heels off the intro to the song, but once it drops, it makes sense. The tempo and bassline of the drop are definitely psy-trance, however the synths give the song that signature Fedde Le Grand house groove, and it also utilizes a trap drum breakdown mixed with the dancehall vocal.

No doubt about it, we have another dancefloor banger on our hands, courtesy of Fedde Le Grand. “Skank” is out now on Armada!