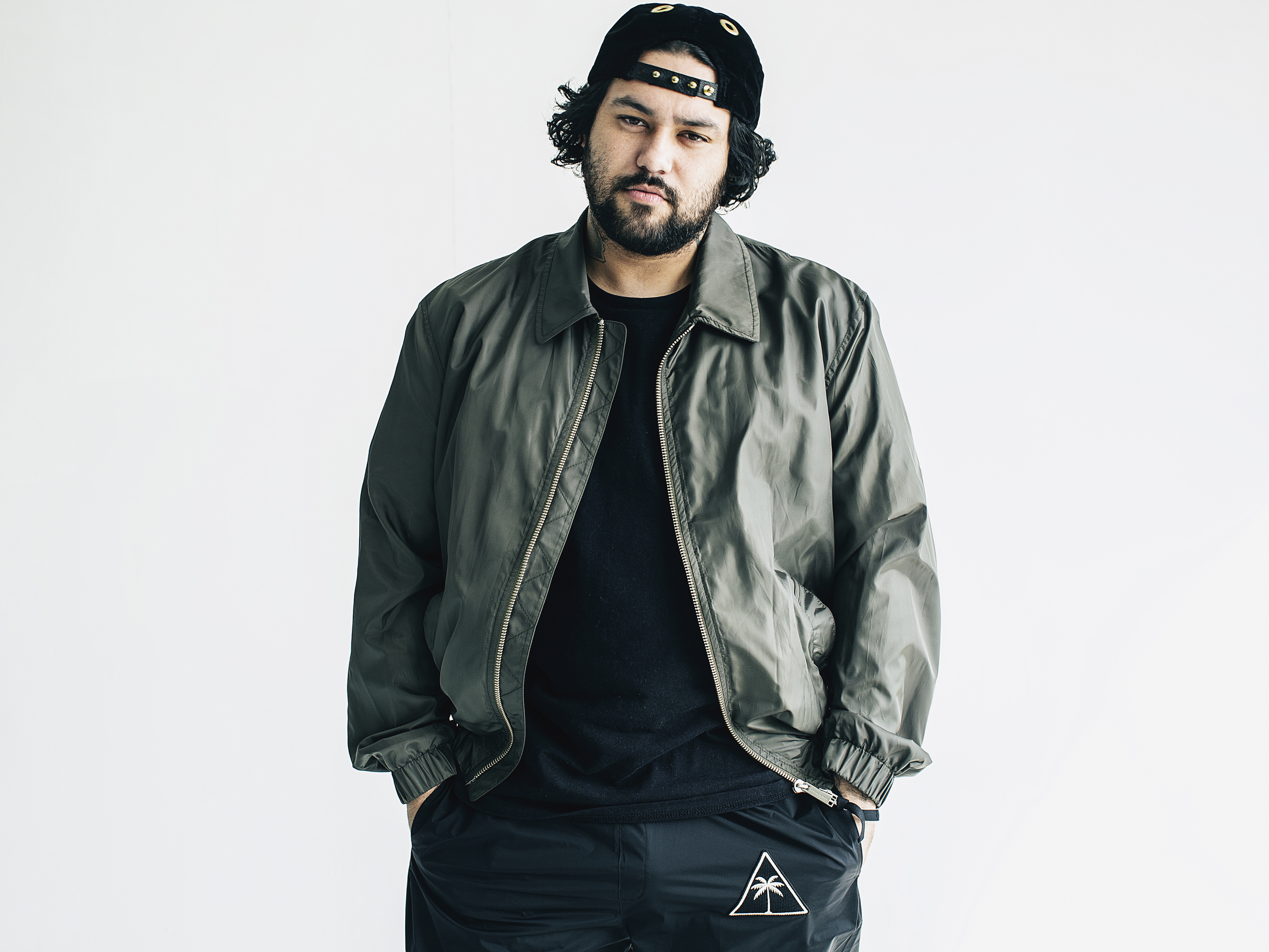 It’s a whole new era for Deorro; after being at the forefront of bounce for the better part of this decade and becoming forever embedded in pop culture with his classic Chris Brown collaboration, “Five More Hours,” Deorro has steadily been diversifying his portfolio as a producer over the past couple of years.  Moreover, he’s also subtly re-branded; gone are the days of Pandas (at least in cover art) as the Southern California producer/DJ has settled into a more mature image. His latest single “All This Time” reflects that growth as a producer. On top of his new track, Deorro has also unveiled dates for his new summer tour!

“All This Time” opens with a progressive guitar chord riff, it’s very reminiscent of early deadmau5, as Deorro puts it, he was actually inspired by a very specific period of music for this song. After the first verse, the uncredited vocals increase in tempo and urgency as the synths make for more of a future house sound. The drop is full on progressive vibes with a vocal chop synth over that impeccable 128 bpm. “All This Time” fits perfectly into any summer time set, whether it be at the pool, on the afternoon mainstage, or in the club. Here’s what Deorro had to say about making the track.

“I was in a nostalgic 2009 mood, and I really wanted to make something progressive, and at the same time I received the vocals for ‘All This Time,’ and they both fit together really well. It was an in the moment kind of thing, and I was really happy with how it was sounding as I was producing it. I really hope people like it and stay tuned for some behind the scenes videos of me making it because I actually recorded a lot of it and live-streamed when I came up with the lead. Thank you! Enjoy.”

Check out Deorro’s latest single “All This Time” out now on Ultra Records.

Deorro’s World Tour 2019 starts out in Europe this month before making its way to North America, make sure to check out Deorro when he stops by your town this summer.