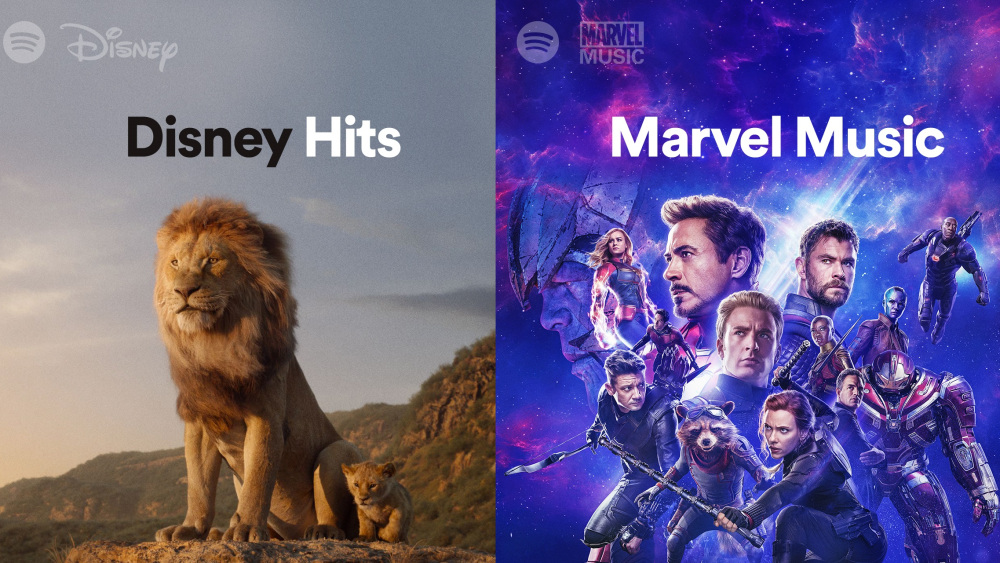 Spotify Launches Disney Hub with Soundtracks Straight from the Movies

Spotify is making some big moves — some Disney moves.

The music streaming service just announced a new partnership with the media/entertainment company. Together, they’re launching Disney Hub to bring listeners exclusive playlists based on the fan-favorite movies from Disney, Pixar, Marvel and more!

The little kids inside of us are screaming, because we can enjoy music from the live-action Aladdin, the new The Lion King film, and all of the best superhero movies — and that’s just scratching the surface. Now listeners can belt out “Let It Go” or “I Just Can’t Wait To Be King” any time they so desire.

Currently, Disney’s No. 1 most-streamed song on Spotify is “Let It Go” from the Frozen soundtrack (no surprise there). Followed up by Moana‘s “How Far I’ll Go” and “You’re Welcome,” “Life Is a Highway” from Cars, and “You’ll Be in My Heart” from Tarzan.

Here are some examples of the Disney Hub playlists:

No doubt, this is about to boost some family memberships for Spotify.