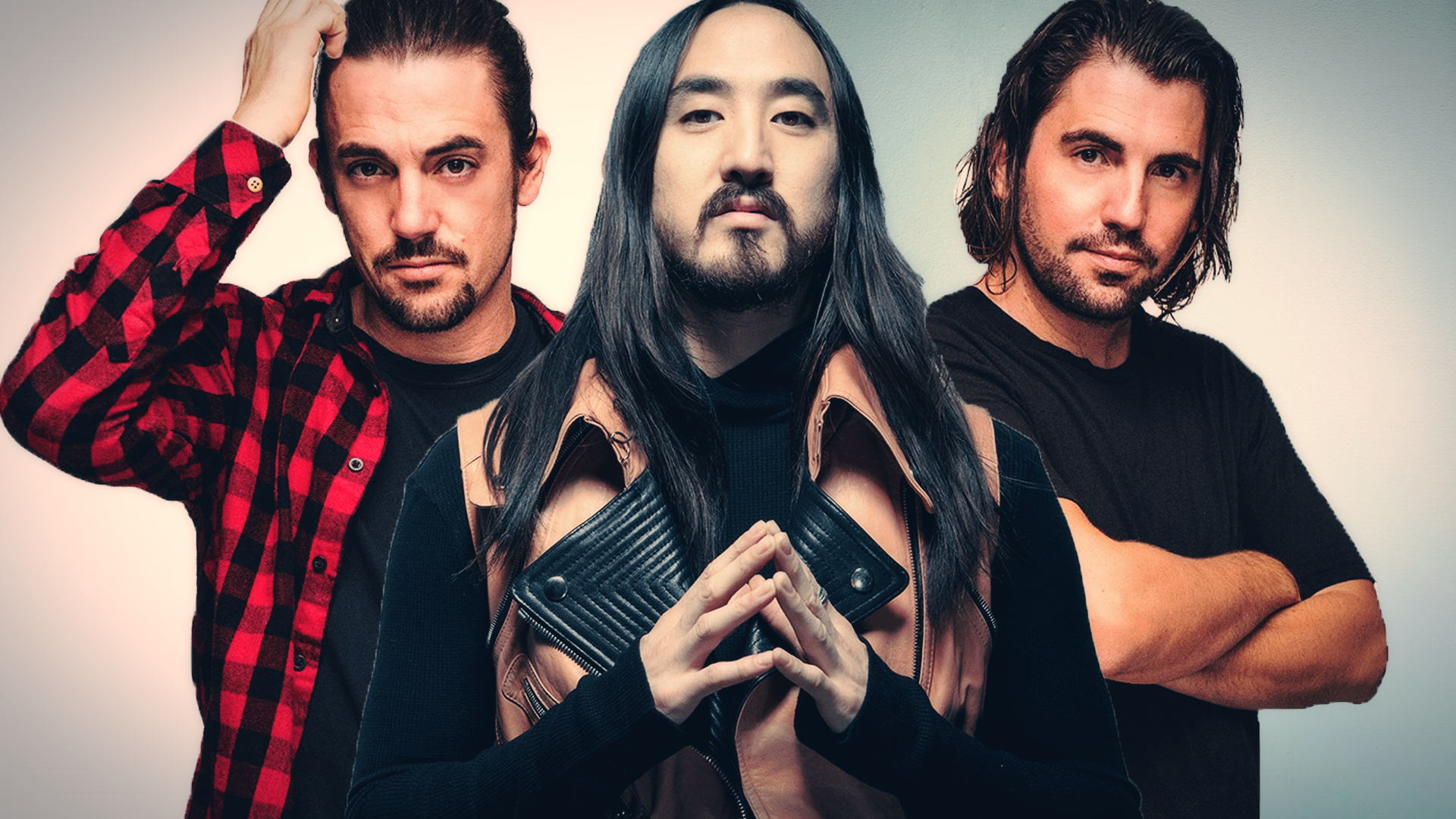 Tomorrowland 2019 is gearing up for its second weekend — and the iconic music festival just rounded out its final day lineup.

Armin van Buuren and 3 Are Legend (Dimitri Vegas, Like Mike & Steve Aoki) will join Sunday’s roster. For anyone hoping to see some of the biggest names in the game play live, this is a win win situation. However, this is nothing new, as both of these acts played Tomorrowland last weekend.

Those who were expecting say Swedish House Mafia to show up and close out Tomorrowland’s second weekend may be left with a void these guys simply can’t fill. Still, we have to give major props to the festival for bringing together a supergroup for the occasion.