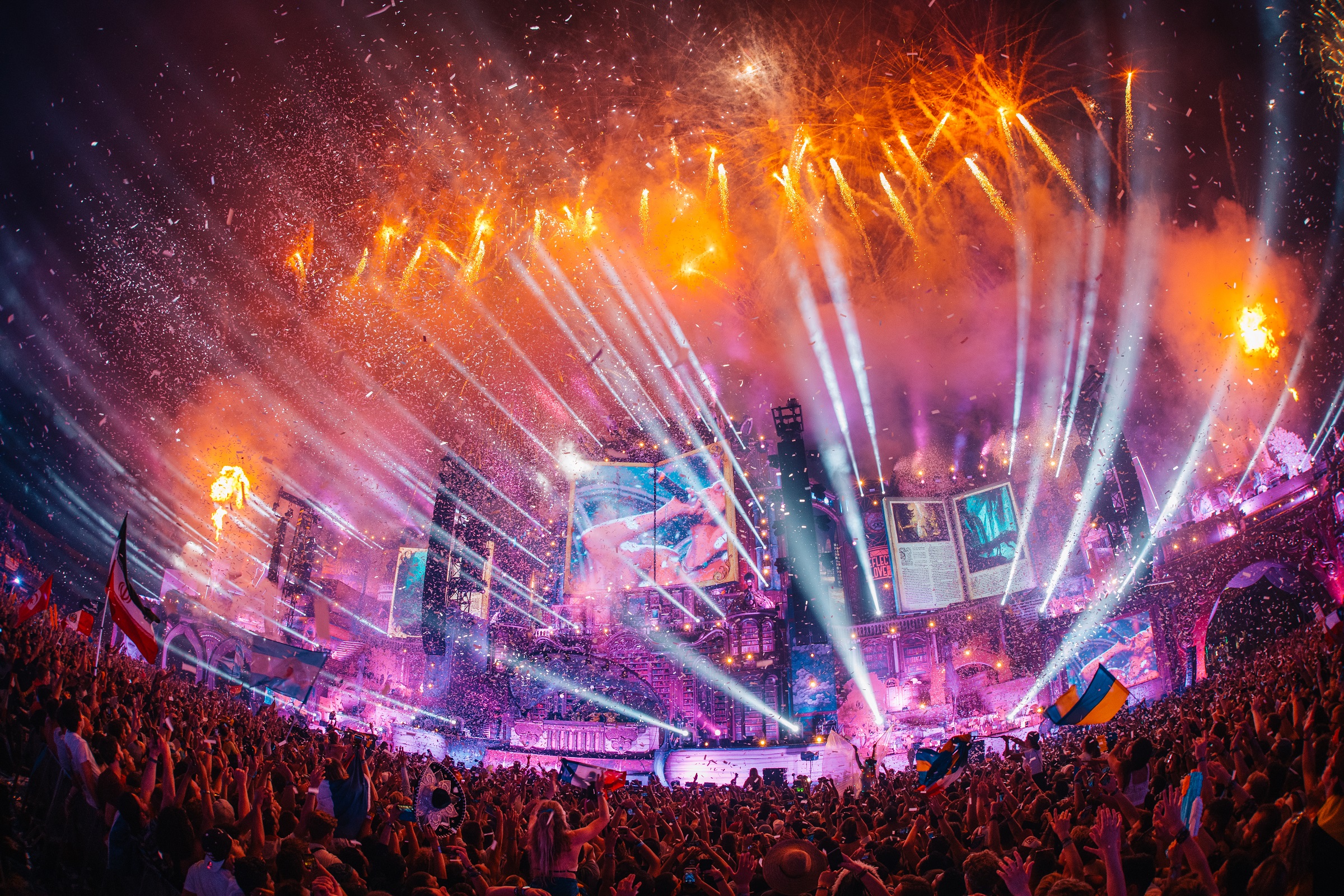 REPORT: Swedish House Mafia Were Booked To Play Tomorrowland & Cancelled on Both Weekends

First, it seemed as if Tomorrowland was hinting at Swedish House Mafia with a cryptic video. That turned out to be for their radio program, One World Radio. Then, in an odd and strangely specific post on social media, Tomorrowland teased “Expect the unexpected…,” the same tagline that Ultra used earlier this year when Swedish House Mafia was the special guest. Cue more rumors…

By April, SHM fever was on the rise and “inside sources” apparently confirmed that Swedish House Mafia were booked to headline Tomorrowland. Then, in June, an easter egg on Tomorrowland’s website suggested they were playing, too, as tapping the period key on your keyboard three times on the Tomorrowland homepage made fireworks erupt on screen.

When the lineup was finally revealed, the headliner spots on Sunday for both weekends remained vacant. This seemed a surefire sign that SHM was headlining. Alas, a week ago, the Weekend 1 spot was filled with 3 Are Legend, and yesterday the Weekend 2 spot did the same.

So was the Swedish trio ever booked to play, or was it all just a wild goose chase on the fans’ part? According to a post on the Swedish House Mafia subreddit by one of its moderators, they were indeed booked, and ended up cancelling both weekends.

u/Mailbox538 claims to have been in direct contact with Tomorrowland organizers, who allegedly confirmed to him that the group was booked to play both weekends and “cancelled two times very last minute.” Apparently, Tomorrowland are just as confused as the rest of us regarding the reason for the cancellation.

Statement on SHM from Tomorrowland

Of course, this has to be taken with a grain of salt. There’s been no official word from the festival about Swedish House Mafia. And apart from a bit of shade thrown from Dimitri Vegas at the end of their set on Sunday, there’s no other clue to support the above statement.

Another user commented as much, to which u/Mailbox538 replied: