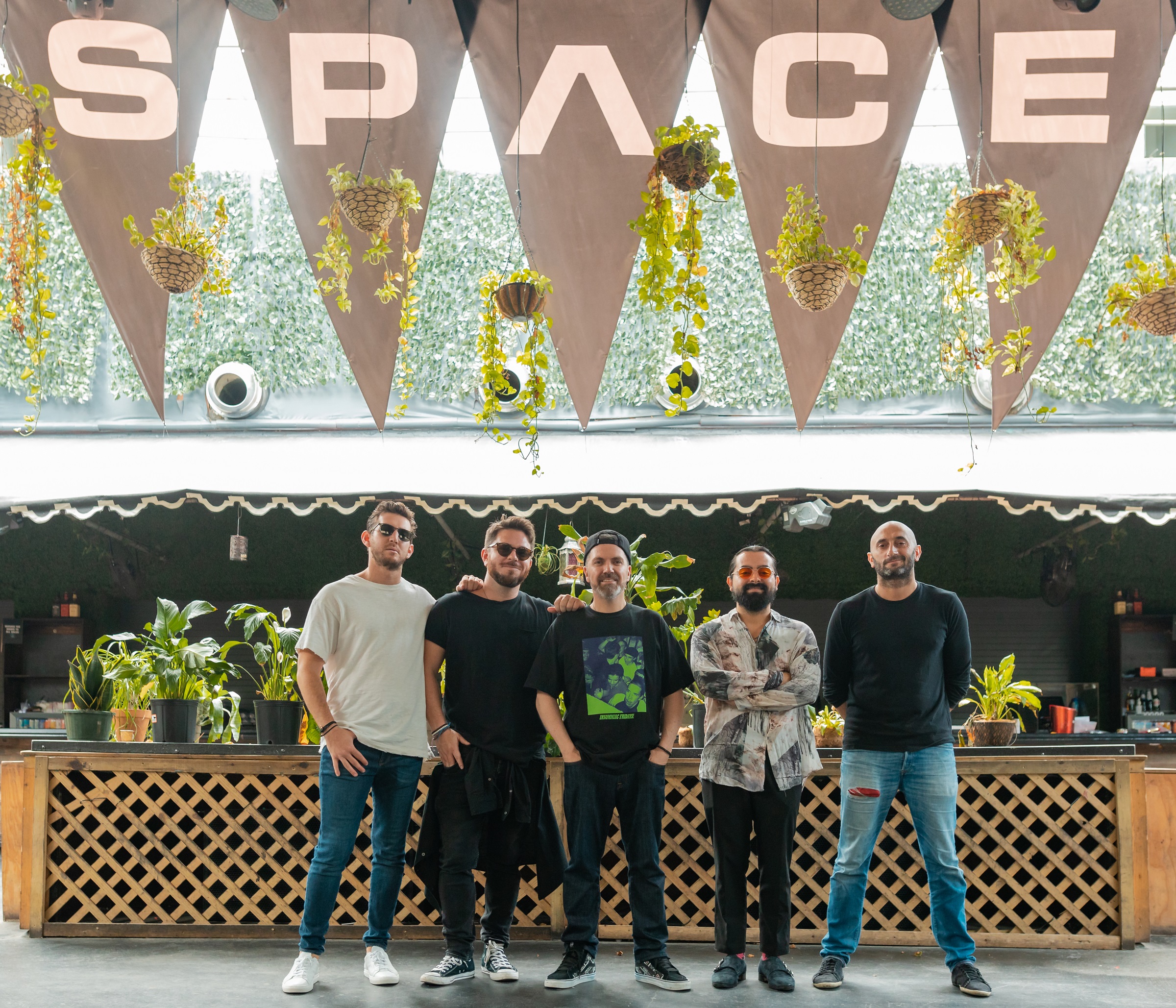 Today Insomniac Events, creators of Electric Daisy Carnival, the world’s largest dance music festival, announced a partnership with Miami institution Club Space, one of the industry’s most respected and forward-thinking live music venues. While all management and operations at Space will remain unchanged, the partnership will drive and sustain the club’s presence in downtown Miami for the next decade and beyond.

“Space is one of the most iconic dance music venues in the US if not the world, and I’m excited that Insomniac is now a partner,” says Insomniac Founder and CEO Pasquale Rotella. “Davide, Coloma and Sinopoli have done an exceptional job revitalizing this venue to be better than it’s ever been. They are passionate people that care about creating experiences, and share the same core values that Insomniac lives by. The Space Invaders team will still be running the show and together we will set the bar for entertainment in Miami. Space is another important piece of the Insomniac vision coming together.”

In 2016, Space came under new ownership of partners Davide Danese and Coloma Kaboomsky (of Link Miami Rebels) and David Sinopoli (Founder of III Points). During their tenure, the trio—also known as the Space Invaders—has re-envisioned the club’s layout, vibe, and décor while bringing a new energy to the scene through premier bookings. By partnering together, Insomniac and Club Space will redefine the club experience and keep the pulse of dance music in downtown Miami.

“Our Space Invaders team is excited about this partnership with Insomniac,” says Sinopoli. “We have admired their work for a while now, and over the past year have gotten to know everyone on their team. They are young, creative, and most importantly, their focus is on constantly working to provide the best possible experience for their guests.

“We have worked tirelessly over the past three years to renew the energy inside Club Space and maintain a calm, safe environment while curating a space where people can enjoy a wide range of entertainment. Our Space Invaders team will continue to book the music and operate the club exactly as we have been. We believe that through this relationship with Insomniac we can continue to grow and secure our home at Space with a partner who has an aligned vision of the future of the Miami music scene.”

Space Miami is divided into three unique sections: The Ground, Floyd and Terrace. The Ground has become a home for cutting-edge live music, having hosted acts like James Blake and SZA, while the smaller capacity Floyd is the club’s ornately decorated room for disco and leftfield electronic sounds. But the undisputed focal point of Space is its famous open-air Terrace. It is here that internationally acclaimed artists like Rüfüs Du Sol, Claude Von Stroke, Disclosure, Loco Dice and Green Velvet have blessed the Miami faithful with sets that greet the sunrise and continue well into the afternoon.

The partnership comes during a time when Insomniac Events has made considerable strides in the region. After a critically acclaimed, sold-out experience in 2018, EDC Orlando will now take place over three days in November 2019, the first time a three-day EDC has ever been held outside of Las Vegas. With its ownership of Space Miami, Insomniac will continue to bring high caliber dance music experiences to the state of Florida.