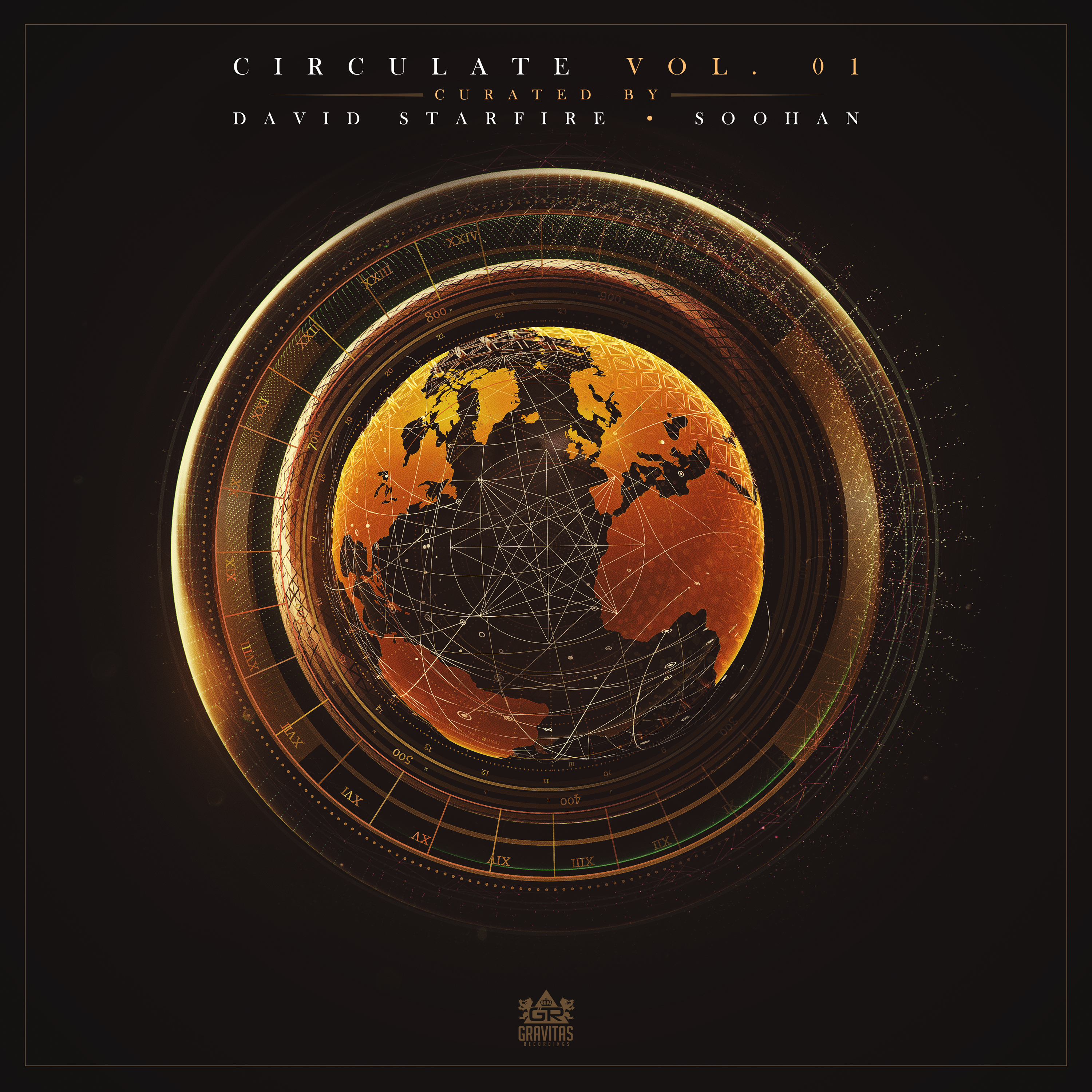 Out today from Gravitas Recordings is David Starfire’s remix of Beats Antique’s “Vesper Star,” the second of three singles in anticipation for Circulate Vol. 1: Curated by David Starfire and SOOHAN, a world bass compilation that will be released August 15. One hundred percent of net proceeds will be donated to Beyond the Grade, a grassroots not-for-profit Austin-based charity that provides after school music education for under-served children. Learn more here.

The deceptively heavy remix starts out with ancient-sounding strings and a decidedly Middle Eastern rhythm. The tribal sound is then punctuated with slowly-added synths until it hits the drop which focuses more on a minimalist combination of horns and punchy drums. Eventually though, the heavier trap section comes in and now suddenly we’re dealing with an absolute banger.

Circulate Vol. 1 will feature an impressive roster full of original tracks, remixes, and collaborations with eclectic artists such as Kaya Project, An-ten-nae, Desert Dwellers, Beats Antique, and CloZee, to name a few.