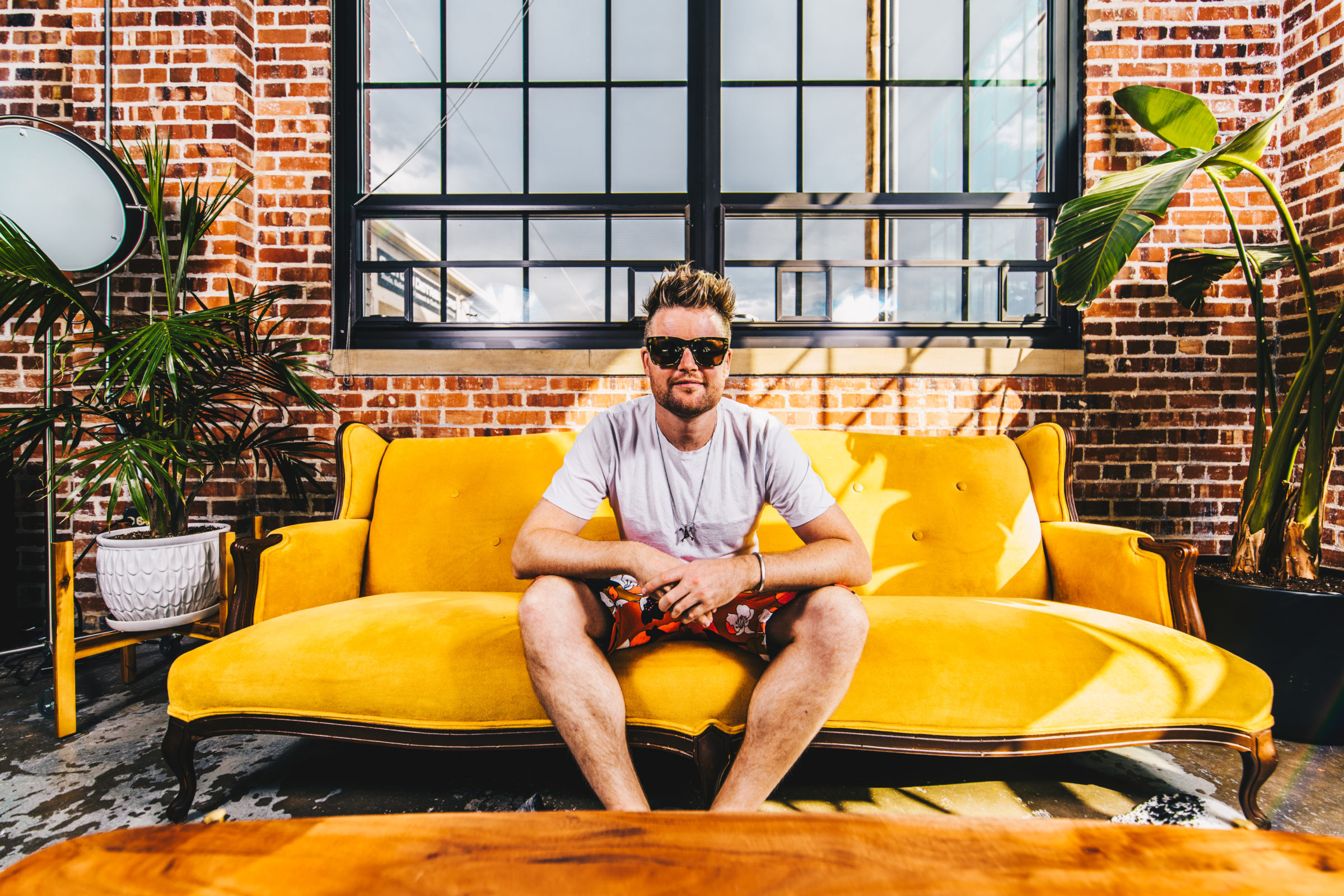 After releasing Syzygy 01 in March 2018, Opiuo is back with the first installment from Syzygy 02, coming out later this year. “Kaleidoscope” continues the same brand of forward thinking, intellectual bass that Opiuo has come to be known for, and it’s well worth the wait.

Frequently mentioned alongside names like Gramatik, KOAN Sound, Freddy Todd, and the like, Opiuo uses funk and bass to deliver his vision. (Also, speaking of Gramatik, catch Opiuo on tour supporting him this Oct/Nov. Details here.) On “Kaleidoscope,” Opiuo takes the track title literally and develops the song little by little, layer upon layer, until the full picture finally comes into focus.

“One of my absolute favourite items in life is a kaleidoscope. It’s full of colour, never the same, always morphing layers upon layers of spinning swirling shapes and vibrant light. So when I sat down to make an intro to Syzygy 02 I knew I wanted something that begins with the smallest moment of a sound, working up slowly with everything around it into an infinite world of bendy, blending, sonic infused bassadelic adventure!”

“Kaleidoscope” is the first single off of Syzygy 02, which will be out later this year. Listen below!