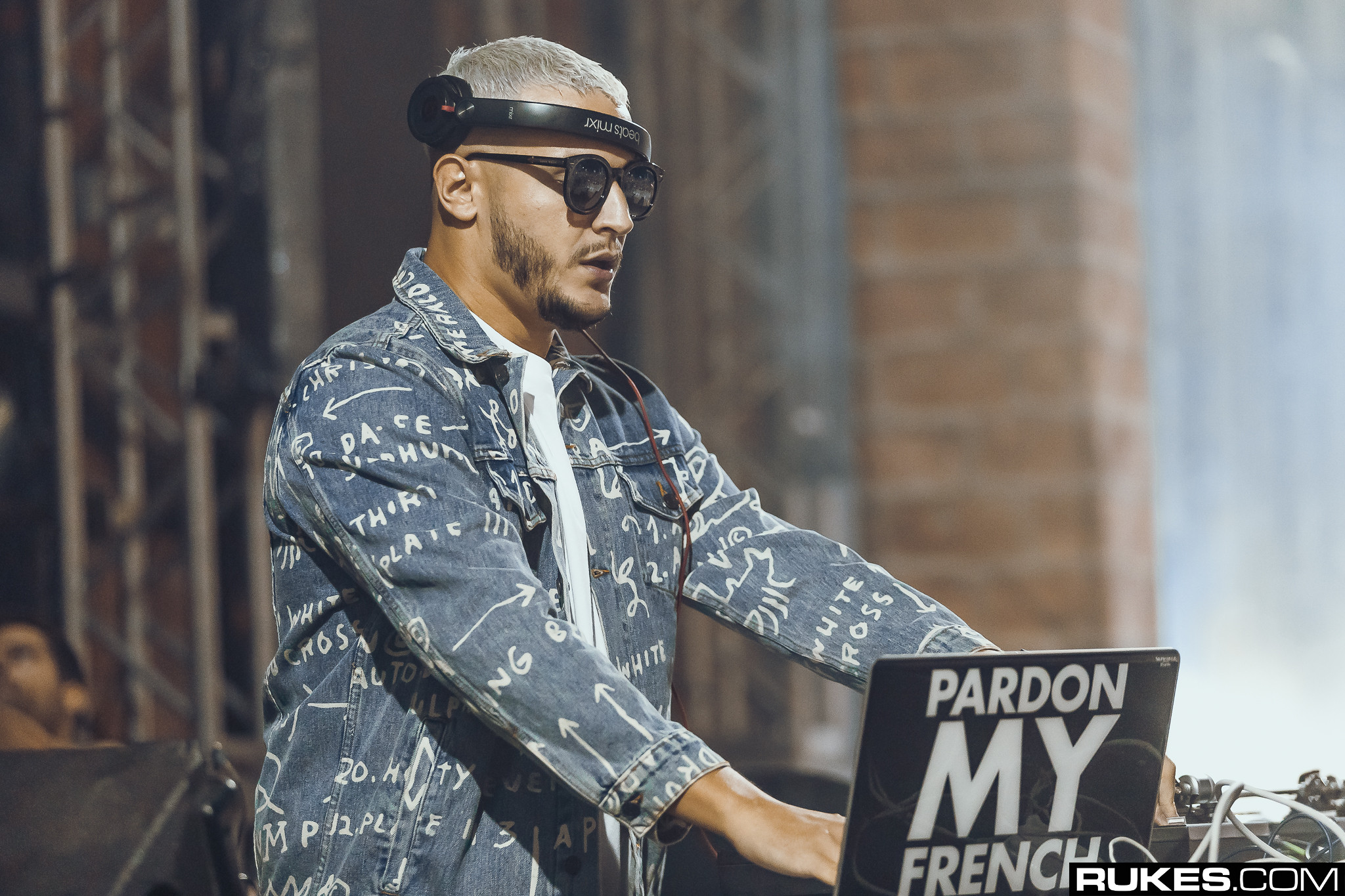 DJ Snake‘s new album Carte Blanche is making waves right now. The 17-track release is jam-packed with a variety of dance genres, ranging from trap to house to twerk to midtempo and everything in between. One of the songs, however, was destined to be a certified pop song before DJ Snake decided to put it on the album.

During a recent interview with Zane Lowe on Apple Music, DJ Snake revealed “No Option” with Burna Boy was originally intended for Rihanna. Listening back, the dancehall vibes embraced throughout the track would indeed compliment Rih Rih’s distinct style, and vice versa.

However, as DJ Snake explained, he fell in love with the beat and simply couldn’t let it go. With Burna Boy guiding the track, with his strong, catchy vocals, “No Option” takes on an exciting life of its own. This is truly DJ Snake’s vision.

I made the beat in Paris last year… [Rihanna] wanted this record for a year and we ended up using it. You know because I fell in love with this record and I don’t know…I don’t want to say like the wrong things so all the Rihanna fans is going to kill me. I just had to follow my heart. That’s it.

Just throwing this out there — we can’t wait for the day DJ Snake and Rihanna do team up.

Listen to the track or go for the full album here, and watch the interview via Beats 1 below, as DJ Snake talks finding inspirations.