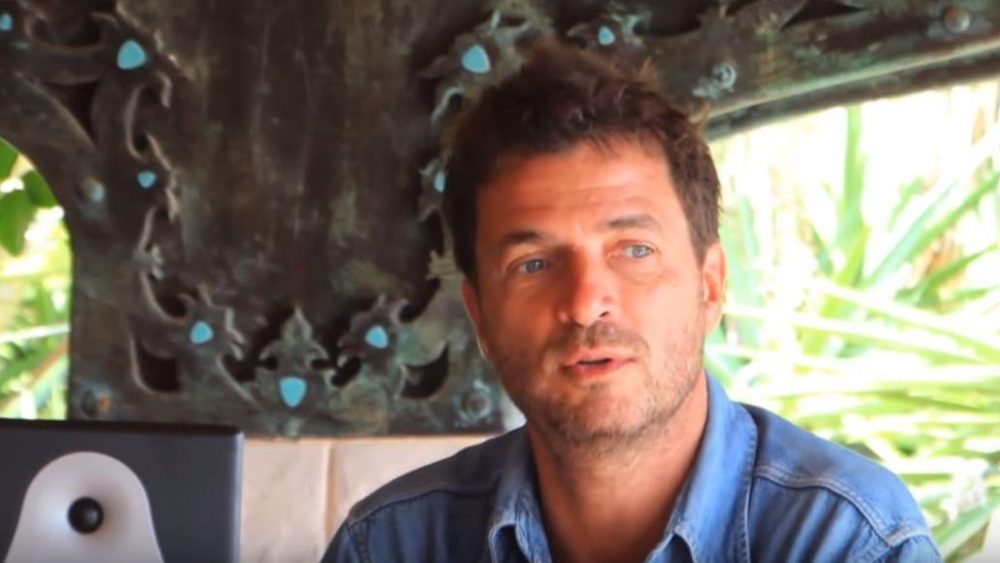 Back in June, the world learned of the tragic death of Philippe Zdar of Cassius, days before the duo’s new album was set to release. Tributes poured out from the dance music community, who’d come to know Philippe as the legend he was so rightfully regarded.

As it turns out, they’d also just delivered a new Essential Mix to Radio 1 that very week. It was officially aired by BBC Radio 1 on July 27.

“Last month we heard the tragic news that our friend Philippe Zdar of Cassius had died. Philippe, along with Hubert aka Boom Bass was a pioneer. […] Cassius were days away from releasing their new album when Philippe tragically died. They’d also just finished and delivered a brand new Essential Mix for Radio 1 that very week.” – Pete Tong

The mix contains only a couple of Cassius’ own tracks, opting instead to build out the vibe with tracks of friends and contemporaries. The result is a 2-hour journey through the French touch era, both past and present. Listen below.