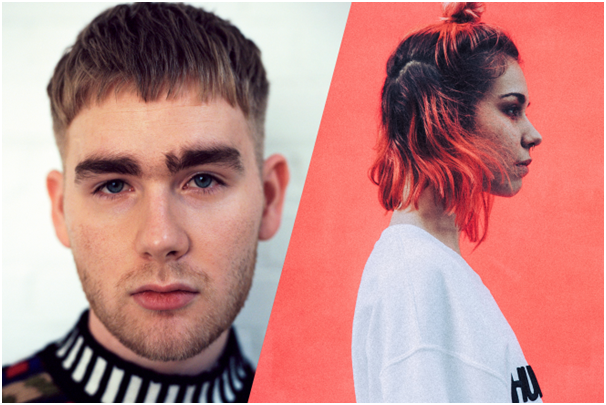 Following on from Mixmag and Budweiser’s BUDX events in Paris, Ho Chi Minh City and Lagos, the next stop on their world tour will take place in Tokyo, Japan between August 29-31.

As a true cultural platform, BUDX aims to amplify the voices and stories of rising artists to seize new and  energizing opportunities, encouraging creators to rise up and Be a King. Alongside workshops, art installations and masterclasses from the best in the business, patrons can expect DJ sets and performances from the biggest, best and newest talent from around the world.

Past BUDX events have featured the likes of Richie Hawtin, Kevin Saunderson, Maceo Plex, Busy P, and Jillionaire & Walshy Fire of Major Lazer who all performed to buzzing local crowds around the world. Now at the end of August, BUDX Tokyo will follow suit.

For three days, BUDX Tokyo will host a series of panels, workshops and DJ sets from both local cultural leaders and esteemed artists. During the day, BUDX Tokyo will explore subjects like innovative Japanese fashion, Tokyo’s film industry, media design, 90s club culture and much more.

At night, the music line-up takes over the venue, highlighting local figures while also showcasing industry leading international talent. Japanese artists such as Takkyu Ishino, ANARCHY, Seiho and Mars 89 are all set to represent their country, while the featured international standouts are Tiga, Mija and Mura Masa.

Attendance is free but RSVP is required. Register for entry here.