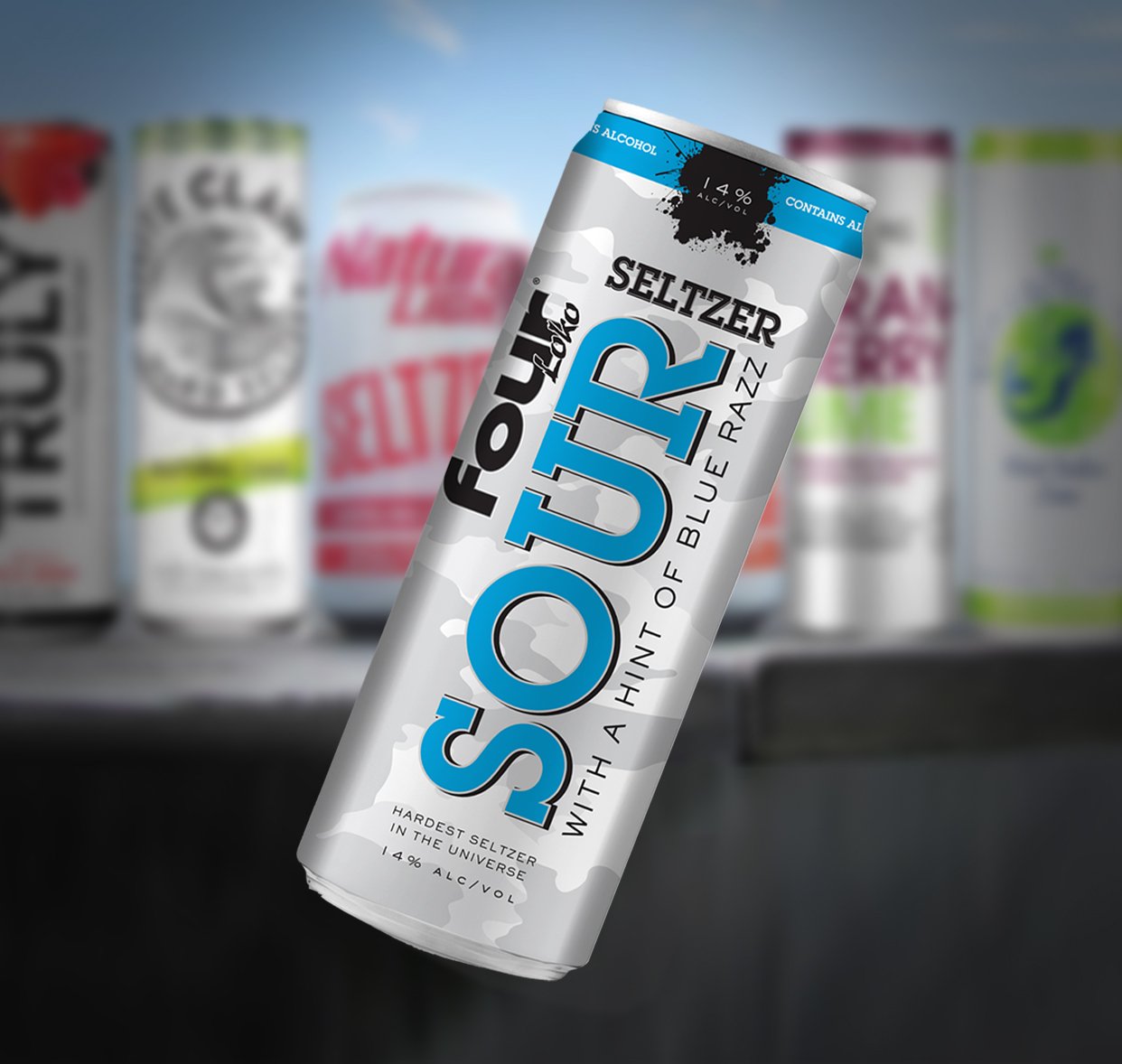 While the whole country was focused on White Claws and Trulys, Four Loko was working behind the scenes on a truly diabolical creation. The alcoholic drink brand known for 90% of blackouts in college (that’s an obvious exaggeration, but…) just teased a new hard seltzer drink with nearly triple the alcohol of other brands. For comparison, White Claw has an ABV of 5%.

Flavored hard seltzers have become the pre-game drink of choice for many in 2019 with how easy they are to drink, and how fashionable they’ve become in meme and internet culture. But if there’s any brand that has more power in internet culture than White Claw, it’s Four Loko.

White Claw currently commands a whopping 50% of the market share of hard seltzers, and it saw sales rise by 223% in just the month of July alone. While Natural Light and PBR both announced their own hard seltzers this weekend, both with higher ABV than White Claw at 6% and 8% respectively, Four Loko is the only one poised to take the crown.

See the creative marketing from Four Loko since the product’s announcement yesterday below.

Hard Seltzers ran so we could fly pic.twitter.com/g5ilBIyhl4

I declare this a thing https://t.co/x8C1vRxpTW

Got Four Loko trending in the U.S.pic.twitter.com/muKbAujyMB

And if this ends up turning you into an alcoholic, at least there’s some help on the horizon.