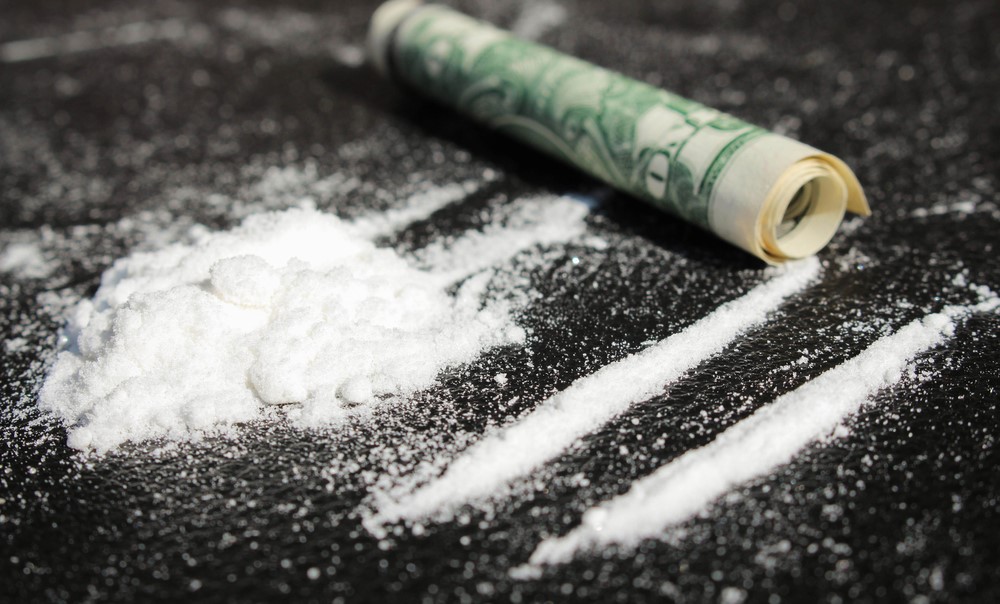 One small step for man… a judge in Mexico has just approved recreational cocaine use for two individuals in a first of its kind ruling. The two people who brought the cases, whose names were not disclosed, will be able to “possess, transport and use cocaine,” but not to sell it.

The national health regulator, COFEPRIS, has been ordered by the Mexico City court to authorize the petitioners’ cocaine use in personal, recreational doses. However, the ruling must still be approved by a higher court, and COFEPRIS has moved to block the court order, originally delivered in May.

Only with the approval of the higher court will the ruling go into effect, and only for these two individuals.

All that taken into account, the ruling is still a historic first step in ending the country’s war on drugs.

“This case represents another step in the fight to construct alternative drug policies that allow [Mexico] to redirect its security efforts and better address public health,” Mexico United Against Crime said in a statement.

“We have spent years working for a more secure, just and peaceful Mexico. This case is about insisting on the need to stop criminalising … drug users and designing better public policies that explore all the available options,” said the group’s director, Lisa Sanchez.

In the US, research into the medical effects of MDMA, psilocybin, and LSD have opened discussions about decriminalization of other drugs. Cocaine has not yet been involved in any medical studies.