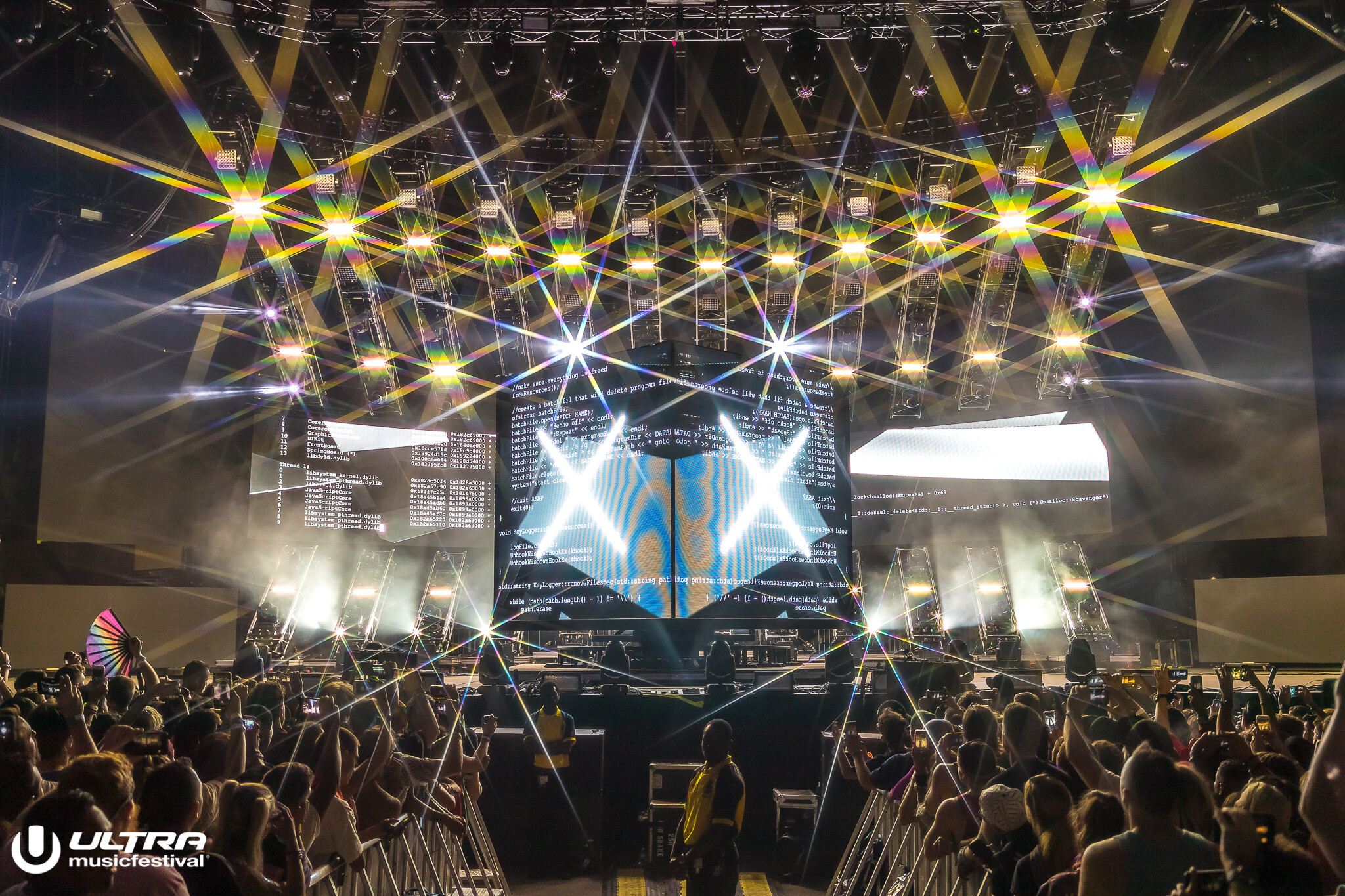 Creamfields 2019 officially kicked off yesterday, but the real magic is set to happen tonight and over the next two days. Tonight, especially, will see some huge performances from Deadmau5 on the Arc stage and Eric Prydz at Steel Yard.

Deadmau5 will be bringing his Cube v3 along with him for the performance, making it only the second major festival that has seen the monstrous structure thus far. The Cube v3 tour officially kicks off next month in Dallas, TX.

As for Eric Prydz, he’ll be debuting his new VOID stage at the Steel Yard. If you were a fan of Holosphere, this isn’t one you’ll want to miss as it will likely be the only time you’ll ever see it.

Deadmau5 will go live on the Arc Stage, Channel 2, at 1:30 PM PST. Unfortunately, the Steel Yard live stream ended before Prydz went on, so we’ll have to wait and see videos from those in attendance before any part of the VOID makes it out into the public.