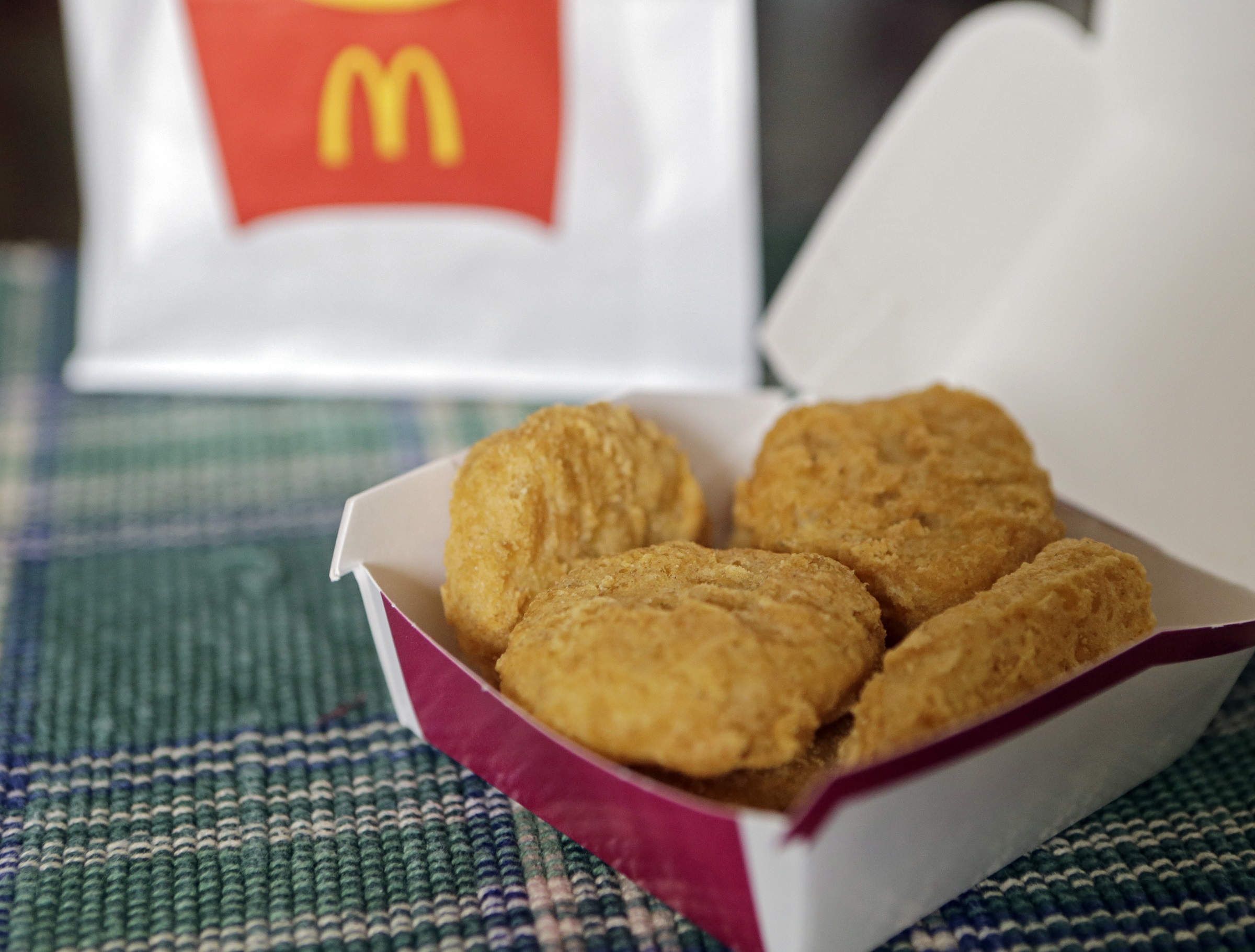 As part of a promotional campaign at this year’s Reading music festival, going down this weekend, August 23-25, it was reported that McDonald’s would be giving away free chicken Mcnuggets. Awesome, right? Not to everyone.

The Humane League, an international nonprofit organization that works to end the abuse of animals raised for food, penned an open letter to the festival organizers announcing they would be protesting the campaign. They cite allegations of poor animal welfare and negative climate impacts stemming from McDonald’s.

“At a time when other festivals are taking steps to limit their environmental impact, Reading has decided to fly in the face of such progress,” says The Humane League UK’s managing director Vicky Bond. “It makes bold statements about sourcing foods with ‘the highest standards of welfare possible’ and reducing food waste, and yet its actions do not match its words. Not only has McDonald’s failed to make basic welfare improvements for chickens but in giving away masses of free chicken, it is significantly contributing to food waste.”

“At other festivals where McDonald’s has done this giveaway, we have seen cartons of uneaten nuggets abandoned on the ground. Does Festival Republic think that life is this cheap and that our planet is not worth protecting? Is this the reputation it wishes to create for itself?”

Writes WAAF, “Members of the Humane League announced they will be outside Reading festival gates, urging festival-goers to boycott the McNuggets.”

This year’s festival is headlined by the Foo Fighters, Twenty One Pilots, The 1975, and Post Malone. Gates have already opened on day 1 local time.

Chickens in @McDonalds factory farms are bred to grow so unnaturally large that they can barely sustain their own weight, leading to leg injuries and immobility.
You can put a stop to this and demand better #ForTheAnimals. Go to https://t.co/0ny6Kasp1w to learn more. pic.twitter.com/EEDrqP6NF1