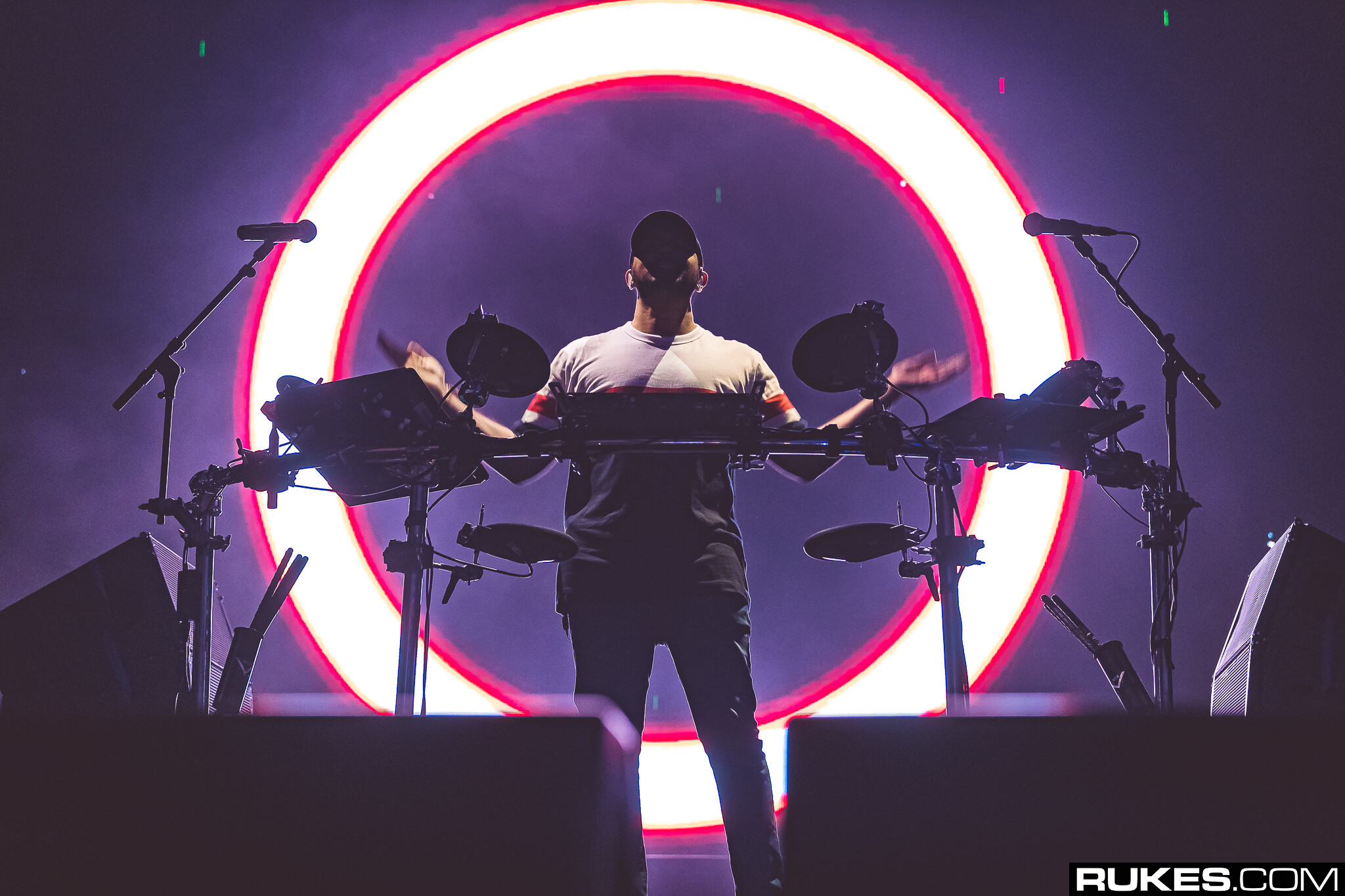 Last night at Bumbershoot Music Festival in Seattle, just as Jai Wolf began his scheduled set on the Fischer Stage at around 9:45 p.m., a stage barricade collapsed injuring 25 people and sending four to the hospital.

It’s unclear exactly what occurred, but a statement from the festival describes a “failure” in the barricade.

“Saturday night at Bumbershoot Festival there was steel barricade failure that resulted in several non-life threatening injuries,” the festival said in a statement. “Those injured were (handled) by on-site medical teams and further treatment continued at an area hospital as deemed necessary. We are monitoring the situation and will update as we get more information.”

First responders received an “aid call” to the festival at around 10 p.m. In Jai Wolf’s own words as he saw it happen, “One of the steel barricades separating the crowd from the stage collapsed due to the crowd pushing and jumping on the hill.”

In total, twenty-five people on the scene were evaluated, and four people were taken to the Harborview Medical Center in stable condition, the Seattle fire department said in a statement.

Jai Wolf shared a statement in the early hours of today explaining the situation and updating fans of the new set times, wherein he’d play the Main Stage at 6:55 ahead of Louis The Child and Rezz on Sunday.

The stage collapse follows a last-minute, unrelated, cancellation by Lizzo due to a sudden sinus infection.