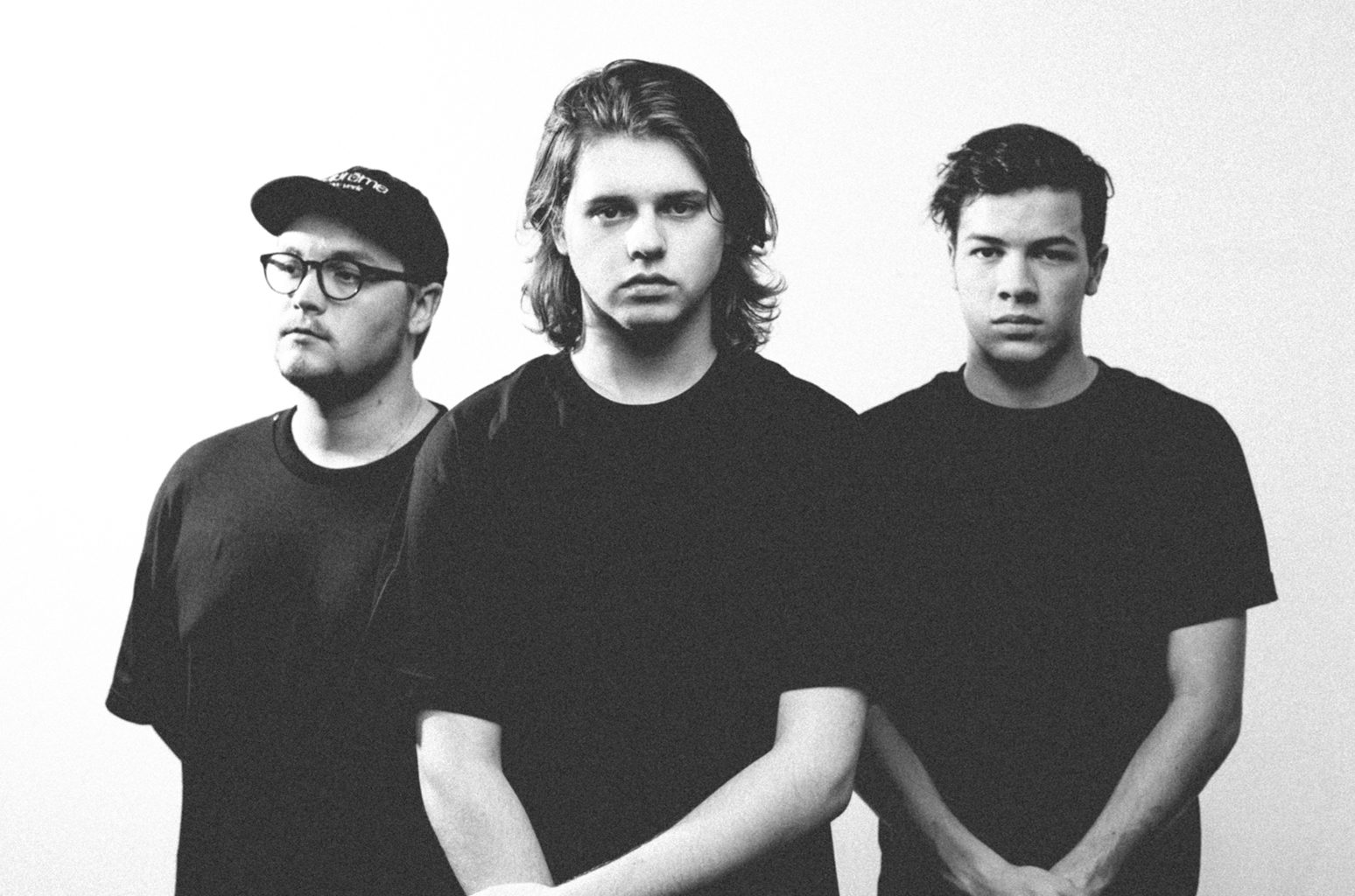 Wavedash have a lot going for them. The first signees on NGHTMRE & SLANDER’s Gud Vibrations label, constantly putting out great music, endless energy on stage, they’re a definite treat to see live. However, that doesn’t make them immune from every gaffe in an artist’s long career.

Yesterday, Wavedash became the focus of criticism from both SKisM and BadKlaat, both of whom can be considered legends in dubstep at this point. SKisM, the founder of Never Say Die, and BadKlaat, ostensibly one of the progenitors of the sound now known as riddim, both took umbrage with a video Wavedash shared promoting their first headline show.

The video shows the trio playing out a basic drop and jumping around with their usual energy. But SKisM was quick to call them out for playing a drop that had allegedly been ripped from his Never Say Die, Vol. 6 compilation mix.

like for real though, that’s two tunes playing together, (switching bass lines after 8 bars), slammed into a limiter and converted into a low quality mp3. If that’s what you’re playing at your first headline show, then you got a lot to learn lol

no one's canceling anyone, but i'm sorry, if you act like a turkey, you're gonna get roasted 🦃🔥. End of story. Good night to you all x

BadKlaat joined in not much later, as it was allegedly his unreleased music in the double drop that Wavedash had played out.

if you’re gonne rip my unreleased music from a NSD mix to play live at least give us credit for it…. https://t.co/M6PzsHOn9V

It should be said right here, right now, that there’s no way to tell whether Wavedash themselves ripped the drop (which is honestly unlikely) or whether they found it in a producer’s group which often passes around WAVs of edits and creative doubles. Similarly, it’s unfair to expect Wavedash to be familiar with every double drop ever conceived and recognize a “ripped” one when they find it.

The video still being up this long after such heavy-handed criticism is peculiar, but clearly drawing a lot of attention to the group. Your EDM has reached out to representatives for Wavedash who have not responded at time of publication; we will update this article accordingly upon response.