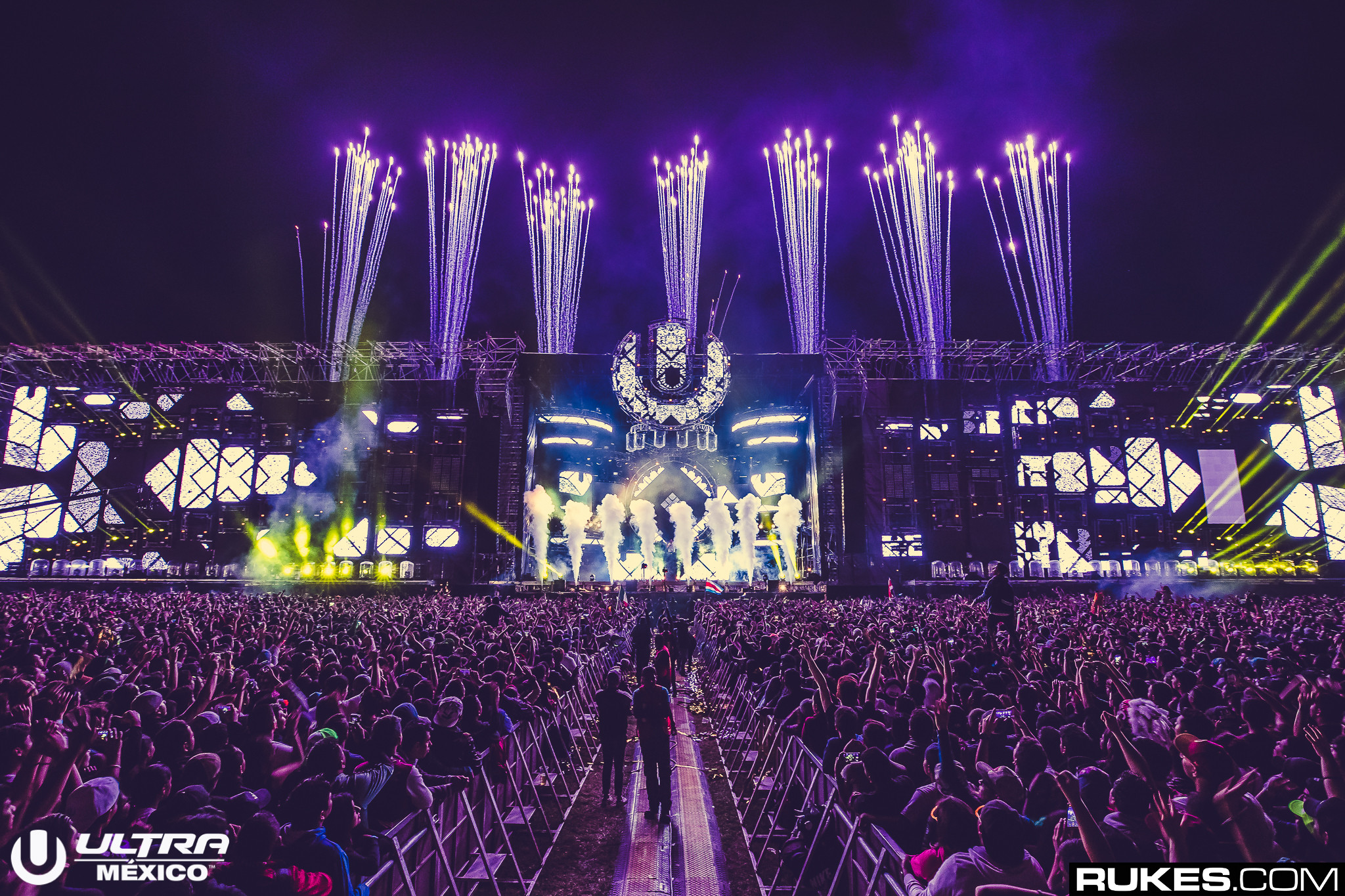 Last year’s Ultra Mexico was held October 13-14 in Mexico City. With less than a month to go until the same weekend here in 2019 and no lineup, location, or date announced for the festival, it’s safe to assume that Ultra Mexico 2019 is not happening.

No official statement has been made from Ultra regarding UMF Mexico’s absence on their lineup. A representative for Ultra told Your EDM they have no comment at this time.

In spite of the major festival’s absence, tickets for RESISTANCE Mexico City 2019 are on sale now. That event will go down December 7, 2019 at Campo Marte in Mexico City. A lineup for RESISTANCE has yet to be announced.

Rumors of the cancellation have been swirling as the possible weekend for the festival drew closer and closer. And after last year’s myriad issues, including delayed entry and incomplete stages, it’s no wonder the event’s Mexican organizers are taking a year to evaluate and come back stronger in 2020.

No aftermovie was made for UMF Mexico 2018, but you can see 2017’s aftermovie below.