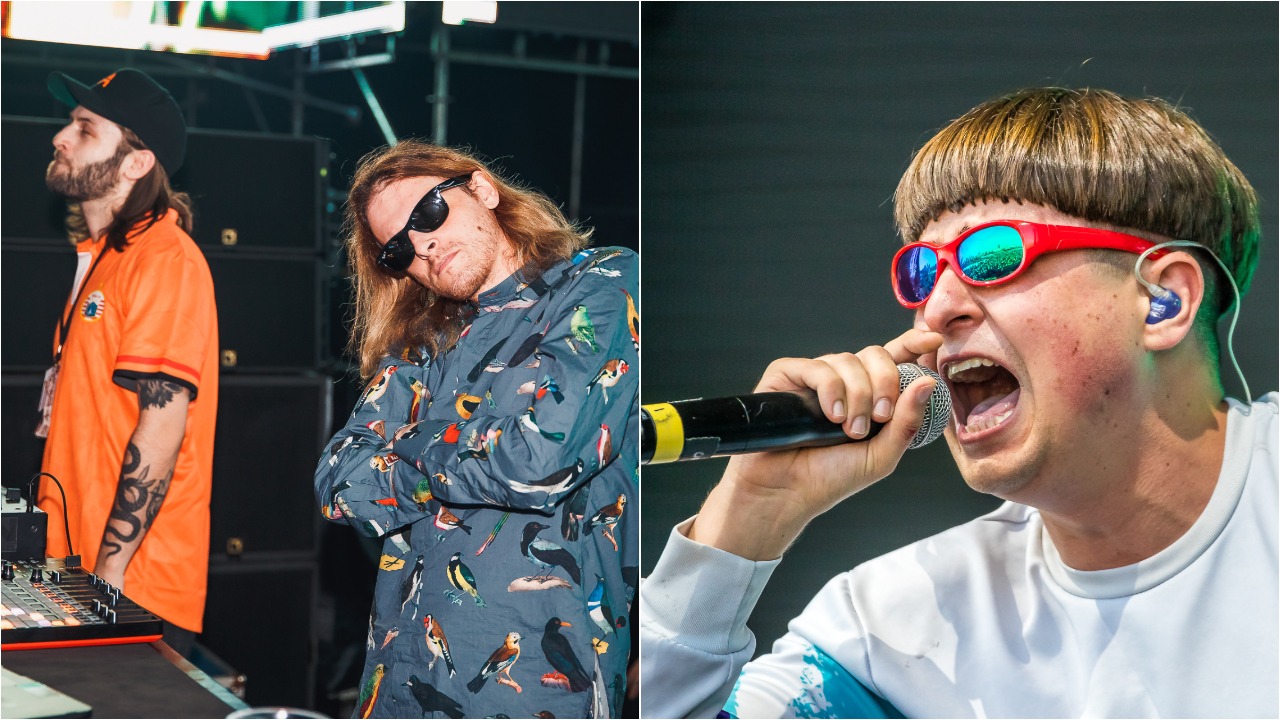 Oliver Tree’s rise to fame has been nothing short of amazing to watch, to the point that I’m even hearing his music now on KROQ radio in Los Angeles. He dropped his latest EP Do You Feel Me? earlier this year, including the track “Miracle Man,” currently sitting at 16 million plays on Spotify. And now, it’s been remixed by Canadian bass heroes Zeds Dead.

The first thing to take into account on this remix is that it’s quite short, just two and a half minutes. Zeds Dead made an interesting creative decision to put off a typical drop until the 11th hour in the track, instead overlaying much of the first minute with a blend of Oliver Tree’s vocals and their bass style in the background. Though, as the track reaches its crescendo, a recognizable ZD rise takes hold and launches into a hellish drop that is one of the heaviest in recent memory.

The whole release is short and sweet and to the point, so don’t wait and check it out right now!