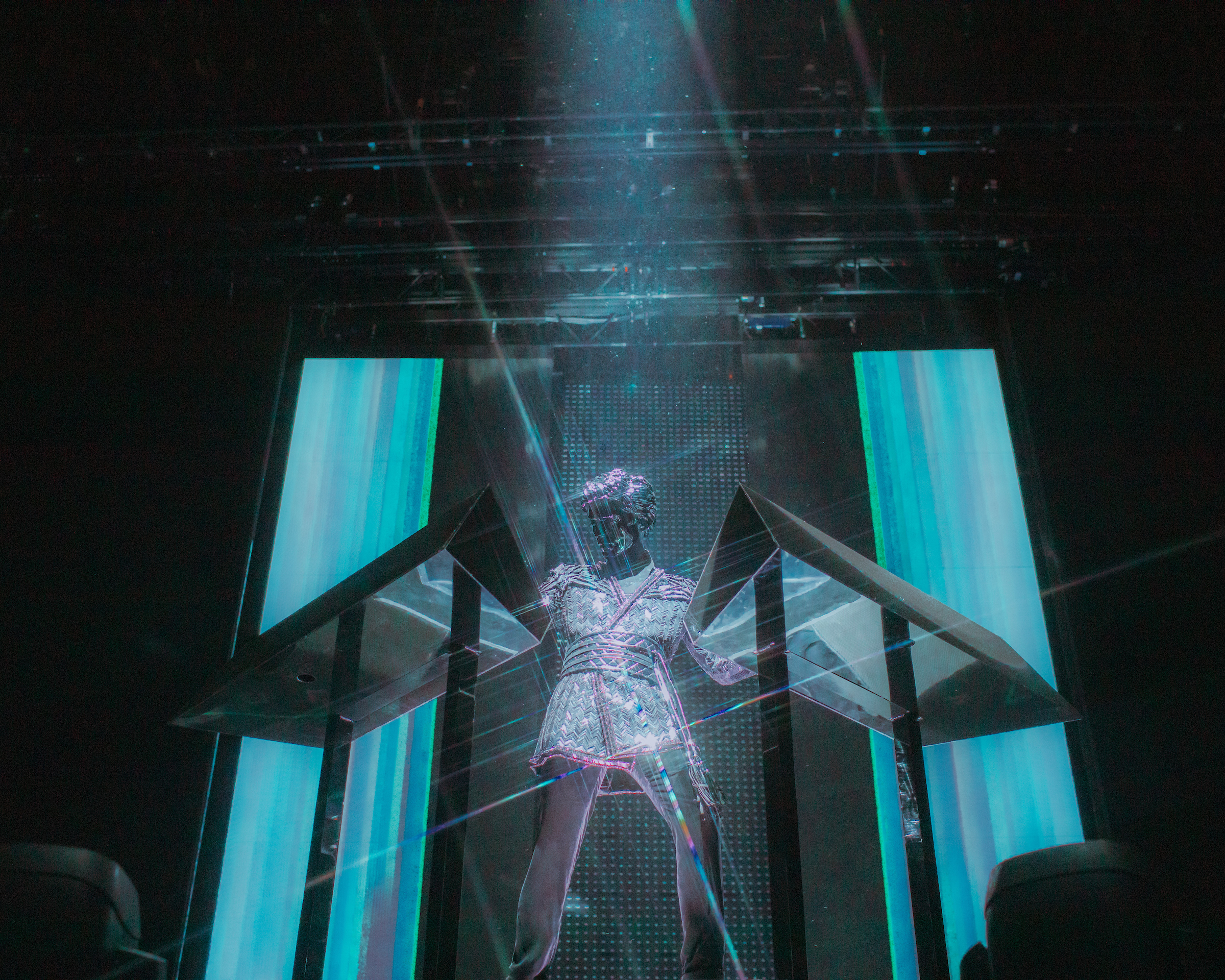 With only hours’ notice yesterday, Gesaffelstein announced and dropped a new EP called NOVO SONIC SYSTEM. Yesterday, I surmised, based just on the titles of the tracks alone, that the EP would be a return to Gesa’s harder techno style compared to some of the pop productions on his last album, Hyperion. Turns out, I was right — but little did I know how right I would be.

NSS is like techno on Adderall. It’s fast, unapologetic, in your face, chaotic, and often times a bit jittery. Opening track “ORCK” feels like it would be at home in ’80s classic The Breakfast Club, if it were set within a German techno club instead of a school library.

Even the lengths of the tracks reflect a sort of hyperactive attention span, with all but two lasting less than 3 minutes, and one of those two only just longer. For techno tracks, it’s highly unusual, but this seems to be more of a taster or live cut purge than anything else.

Regardless, this is sure to appease some of the more “die hard” Gesaffelstein fans who found themselves disappointed by Hyperion. Check out the new EP below!