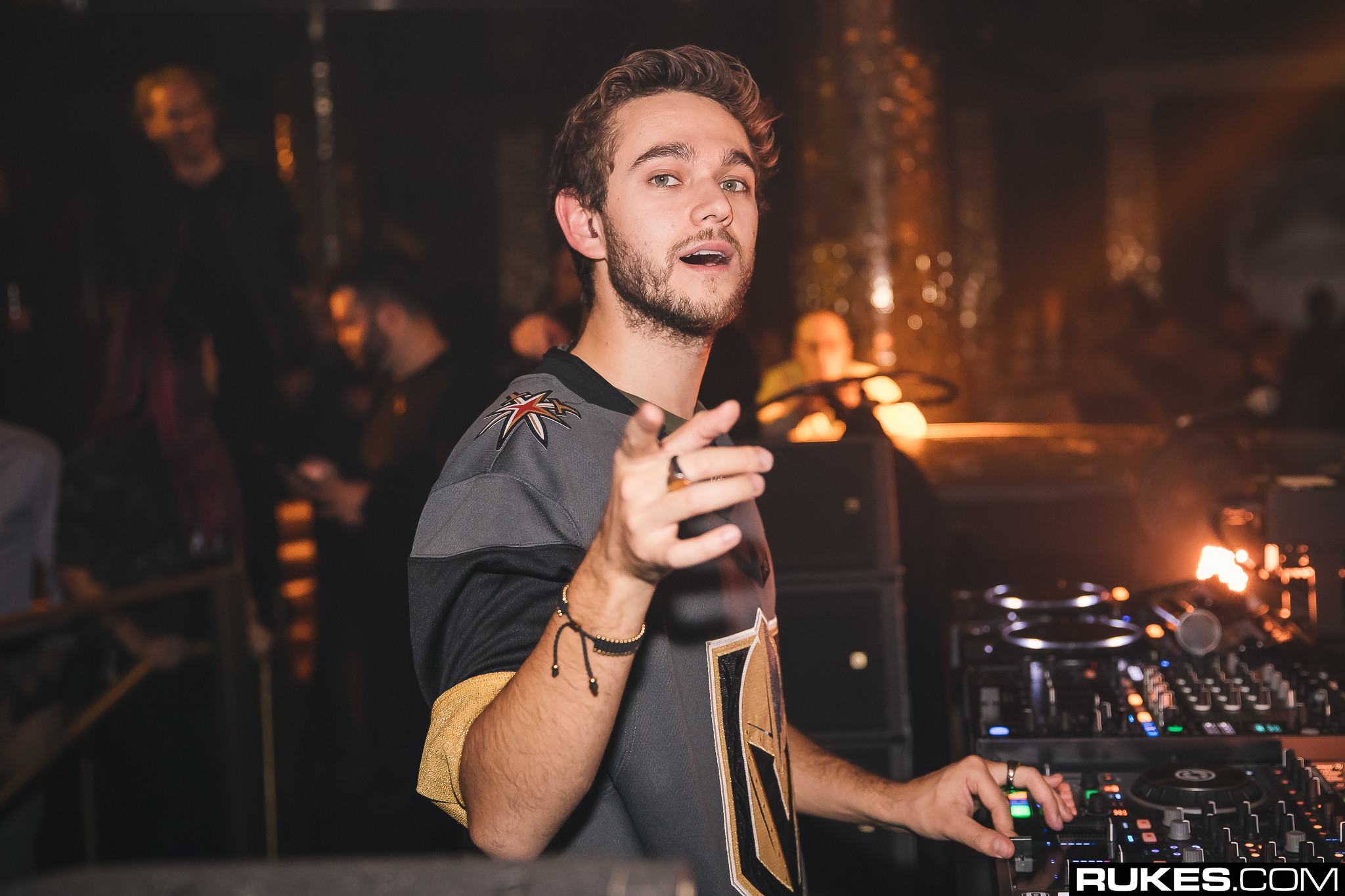 Two days ago, Zedd tweeted that he had been banned from performing in China because he liked a tweet from South Park. The post came as such a sudden declaration that it was hard to discern whether it was a troll in the current political climate or genuine.

Well, Zedd went to the comments to clarify: “this is NOT a joke.”

He continued, “The government informed our promoters that if they don’t cancel my scheduled shows in China they would pull their cultural permits.”

This happens as protests in Hong Kong go into their 19th weekend in a row.