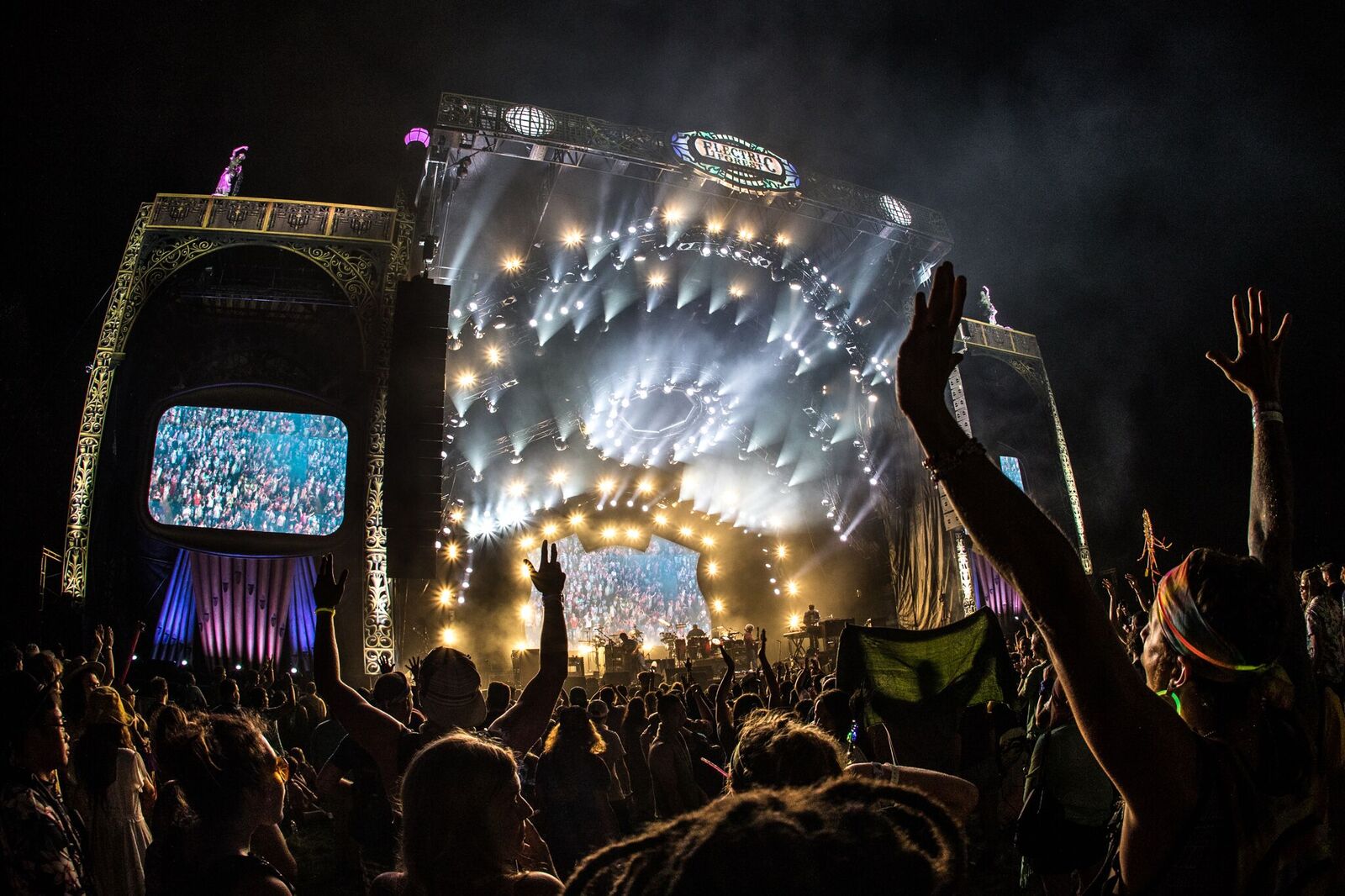 The Rothbury Village Council approved an amended mass gathering permit for the Electric Forest Festival at the Double JJ Resort with a 5-2 vote Monday, Nov. 4, during special session. The new permit is a 10-year agreement with the Michigan county where the festival is held annually.

The permit was originally accepted a couple weeks ago, October 22, with provisions. It went back to the event producers for their approval, after which Madison House countered with an amended permit, and council approved it Monday.

A point of contention in the original permit was surcharge fees on tickets that the village collects. The village had been receiving $6 over the last three years since Electric Forest expanded into the village limits, and wanted to raise that to $7.50. Madison House countered with a starting fee of $6.50 with a cap of $7.50 after 10 years, which the village ultimately accepted.

Writes Oceana County Press, “Included in the permit is language that the festival could have an added ‘early entry day,’ [council member Robert Fulljames, one of the two who dissented,] said. However, the producers would have to give the village six months notice if they decided to have an added day. The festival runs Thursday through Sunday at the end of June, and in recent years, a Wednesday ‘early entry day’ was added. The amended permit would allow for festival organizers to have a Tuesday ‘early entry day’ as well.”