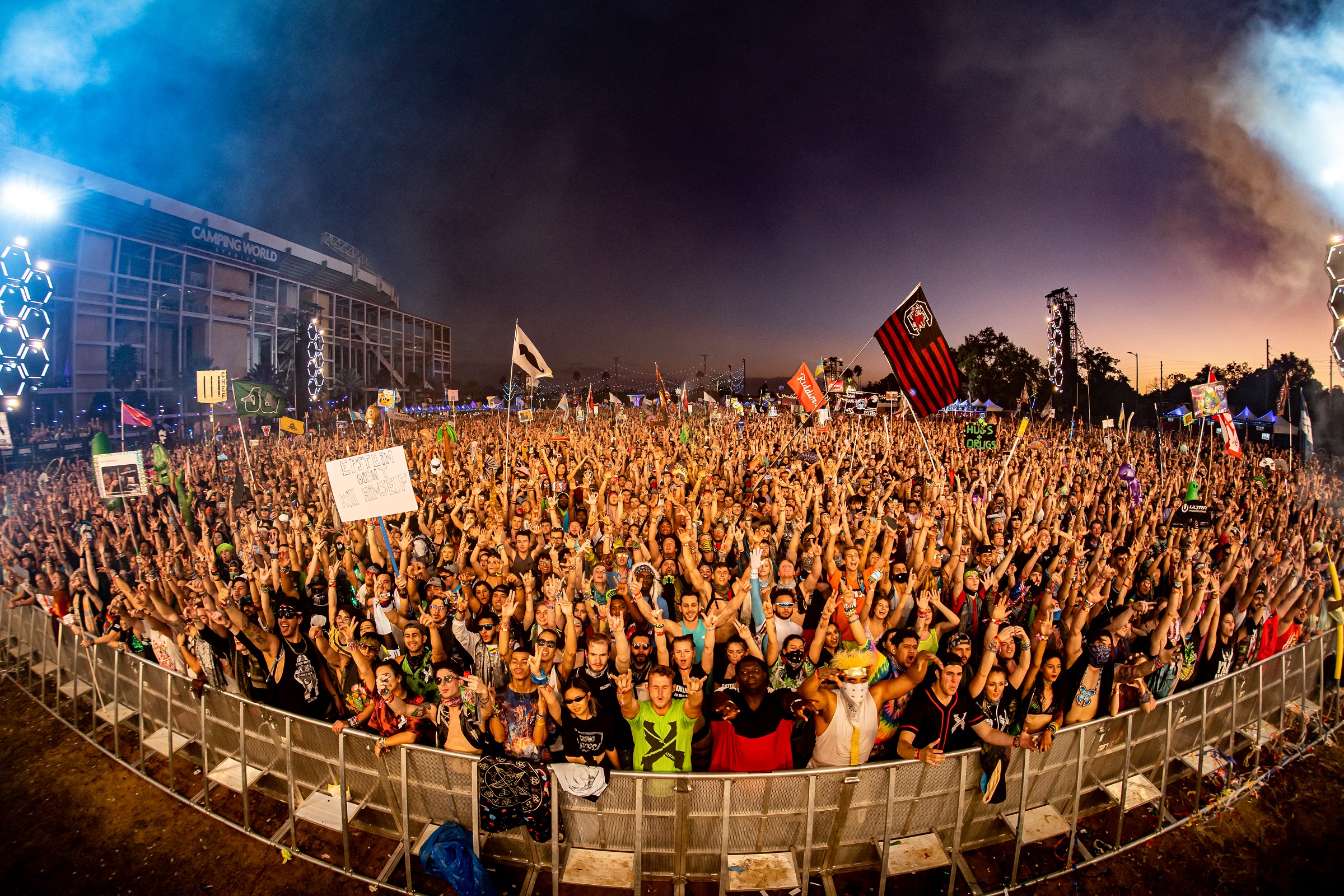 An Orlando man has been charged with grand theft after being accused of stealing more than 30 phones at a music festival.

Police arrested Carlos Perez-Hernandez, 34, as the culprit. He allegedly jacked the phones from people attending Electric Daisy Carnival Orlando over the weekend.

An eye-witness spotted a man pickpocketing in the crowd near the kineticFIELD stage. Investigators soon caught up with Perez-Hernandez and found 34 phones in his backpack.

Authorities said all the devices — some the latest iPhone and Samsung models — were set to airplane mode to prevent victims from tracking their phones.

Unfortunately, we’ve heard of similar cases like this, including the time a man was caught with over 100 phones at Coachella.