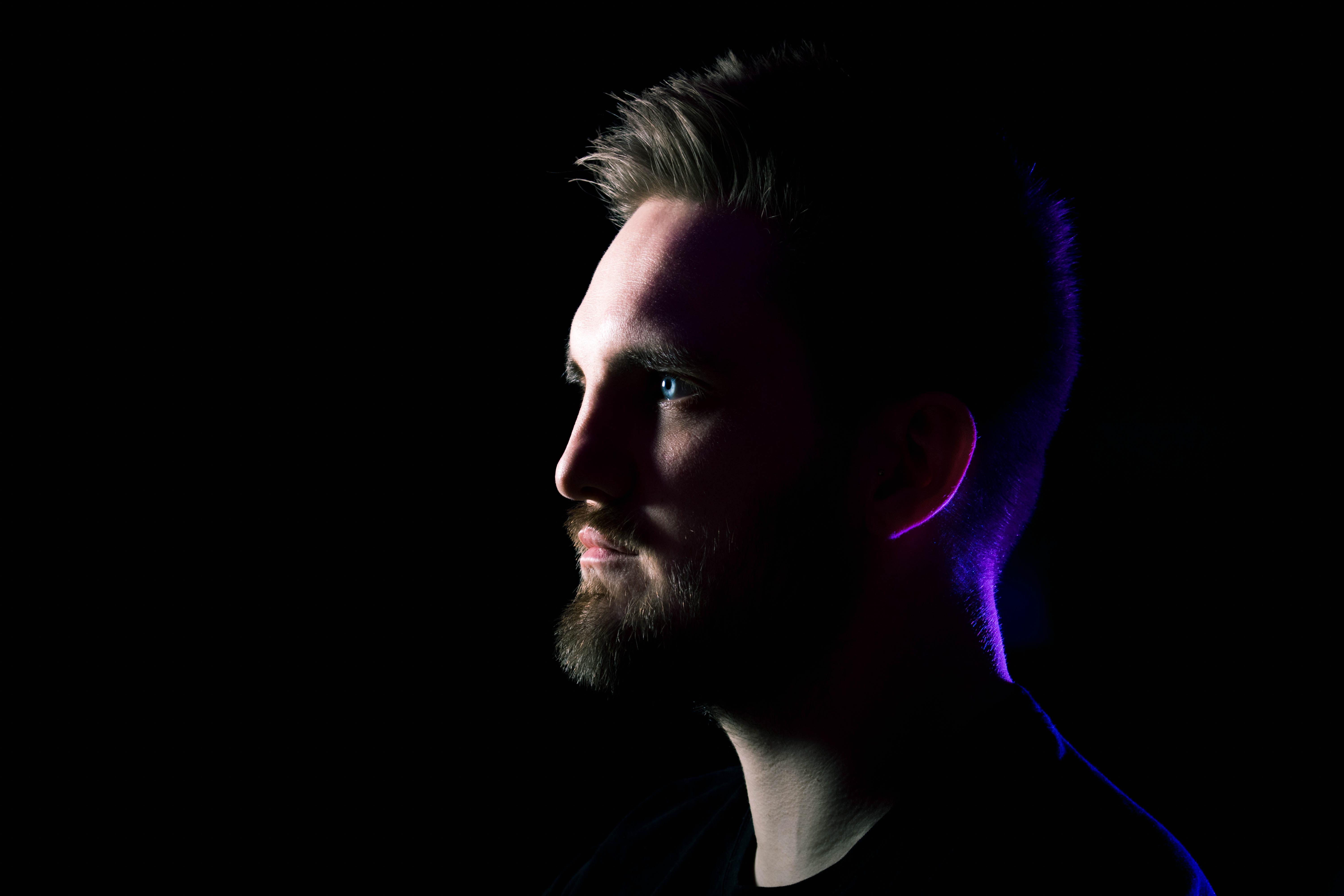 Fresh off the release of his debut album Symbiosis earlier this year, Droptek now officially joins the NCS family with a new single called “New Style.”

The single doesn’t take its name lightly. Droptek, known for his dizzying blend of dark and unrelenting properties in drum n bass productions, takes his talents to a new level on “New Style.” It undulates like waves in a storm at sea, with a lead synth that is so perfectly tuned that it captures your attention with the ease of a massive typhoon.

Of course, the drum n bass isn’t forgotten, as Droptek effortlessly weaves varying BPMs and tempos into the finished product. He even gets some hip hop/trap vibes in toward the end, as well.

For all its worth, “New Style” is a powerfully dark single that never finds itself beholden to one style or another. It is, as it suggests, a new style… check out the single on NCS below!