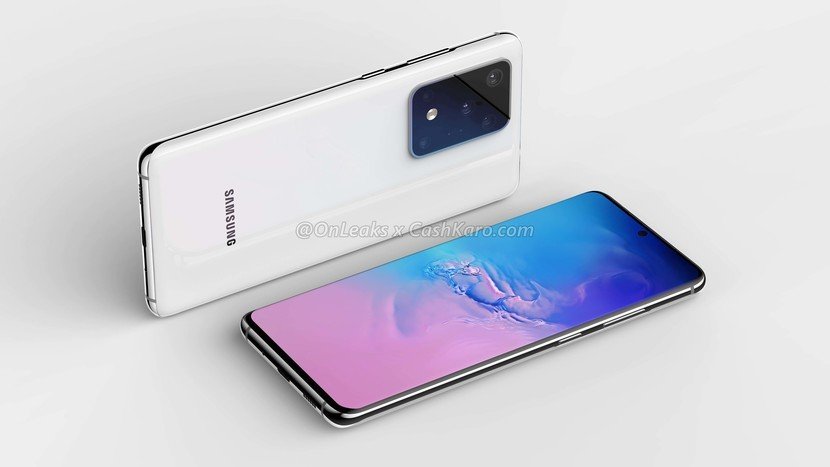 Samsung‘s forthcoming Galaxy S11 model has reportedly leaked — and here’s everything you need to know.

First up, the leaked photos below presumably reveal the “Galaxy S11 in a leakproof case.” It’s blurry and quite punny, but it does serve its purpose.

In addition, the battery sizes of the Galaxy S11 and Galaxy S11+ models have reportedly revealed:

Along with the upgrades in battery life, Galaxy fans can count on a new “Hubble” camera, next-generation memory, and a “supersize” fingerprint scanner.

The new line of Galaxy S11 devices are expected to launch in February, the 18th to be exact. Rumors are also swirling about the Samsung Galaxy Fold 2, which could potentially launch at the same time.