by Petey Mac
in Bass Music

Chong The Nomad is undoubtedly one of the most exciting artists on the rise. She is completely unique in every way, from her stage presence to her exhilarating and nebulous sound, which is a fusion of electronic alt-pop, future bass, trap, and hybrid elements.

Based out of Seattle, Chong The Nomad has come into her own and has an impressive list of accomplishments over the past two years. In 2018, she released her debut EP, ‘Love Memo’, earning Top Album recognition from The Seattle Times, Seattle Weekly, The Stranger and famed radio station, KEXP. She also played coveted spots at the Sasquatch Music Festival, Capitol Hill Block Party and Upstream Festival + Summit and she’s even opened for Grammy-nominated artists ODESZA and Death Cab For Cutie.

In addition to that, Chong The Nomad has been featured on a Singapore Airlines Commercial campaign, Visit Seattle, TASTEMADE Travel and a commercial for Universal Audio. She’s crushing it right now and so when I had the opportunity to catch her live for Seattle radio station 107.7’s Deck The Hall Ball, I gladly took it.

Leading up to this event I had only seen photos of her live show, and even from those I felt the energy and was excited to see what this would be like in person. Needless to say, Chong The Nomad did not disappoint. From the moment she began it was clear that she would command the stage with her energy. She also had an incredible logo and while she played it bounced around on the massive LED screen behind her, it added exactly what it needed to to her show. 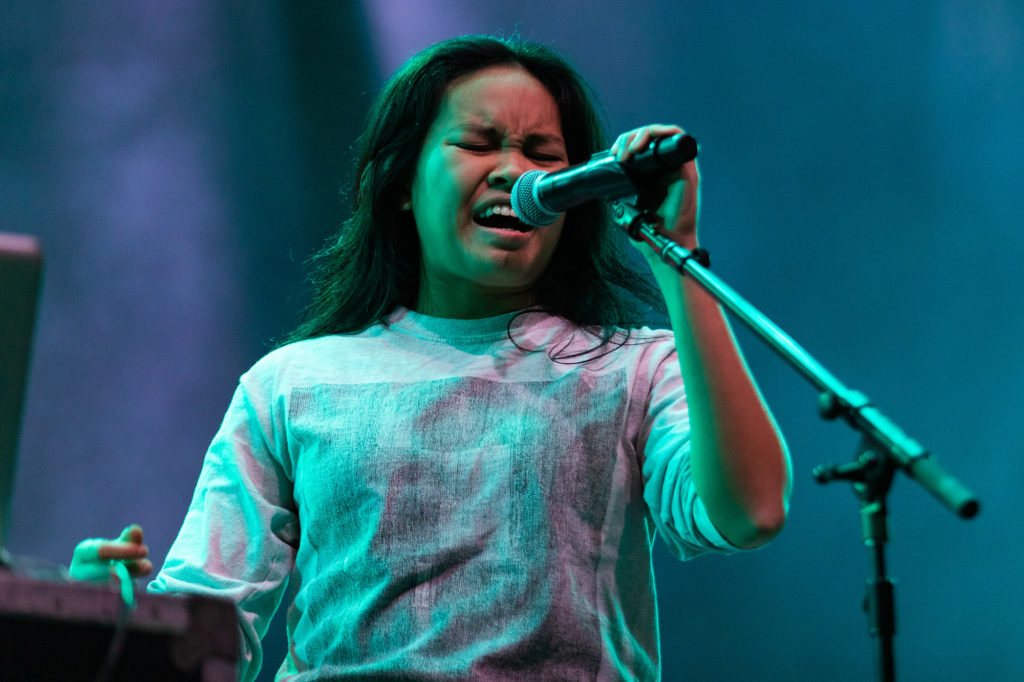 There were lots of memorable moments, like when she started playing the harmonica over one of her tracks while also beatboxing at the same time! Another one was when she started playing Elton John’s “Bennie And The Jets” on her ukulele as the crowd roared back in approval. While she had her Ableton DJ rig, she remained active on stage throughout the entire performance, stepping away to sing live over her songs, then at other times running around stage or jumping up and down to hype the crowd, there was no doubt that she was locked in as her music pulsed through the crowd. 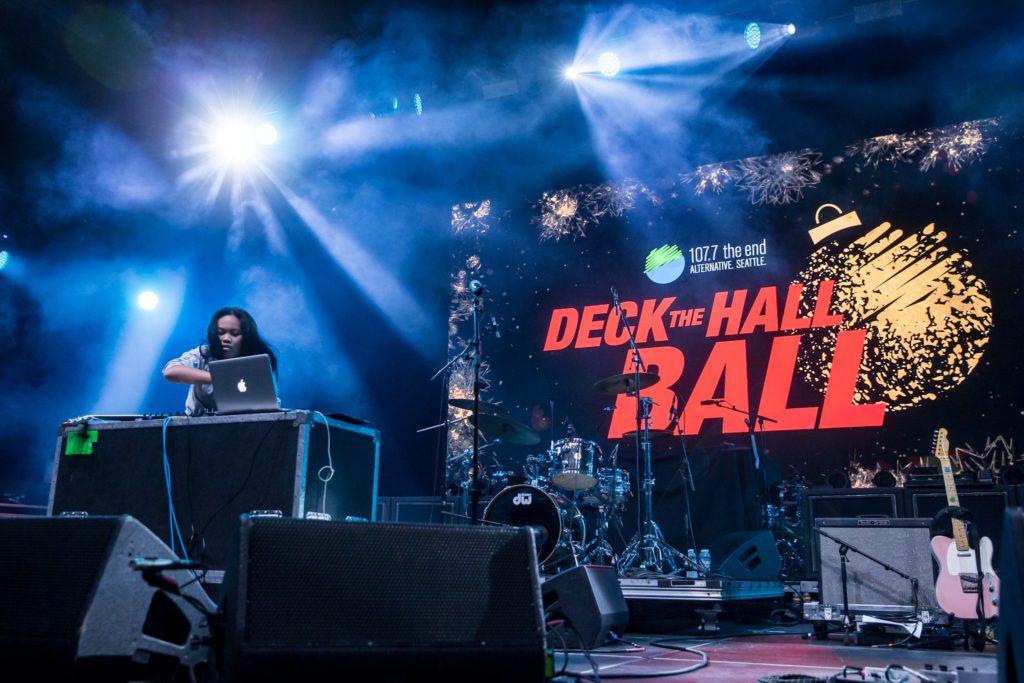 I’ve never seen a show like Chong The Nomad and cannot recommend her enough. If she is playing in a city near you, make it a point to go see her! In the meantime, check out her music below!