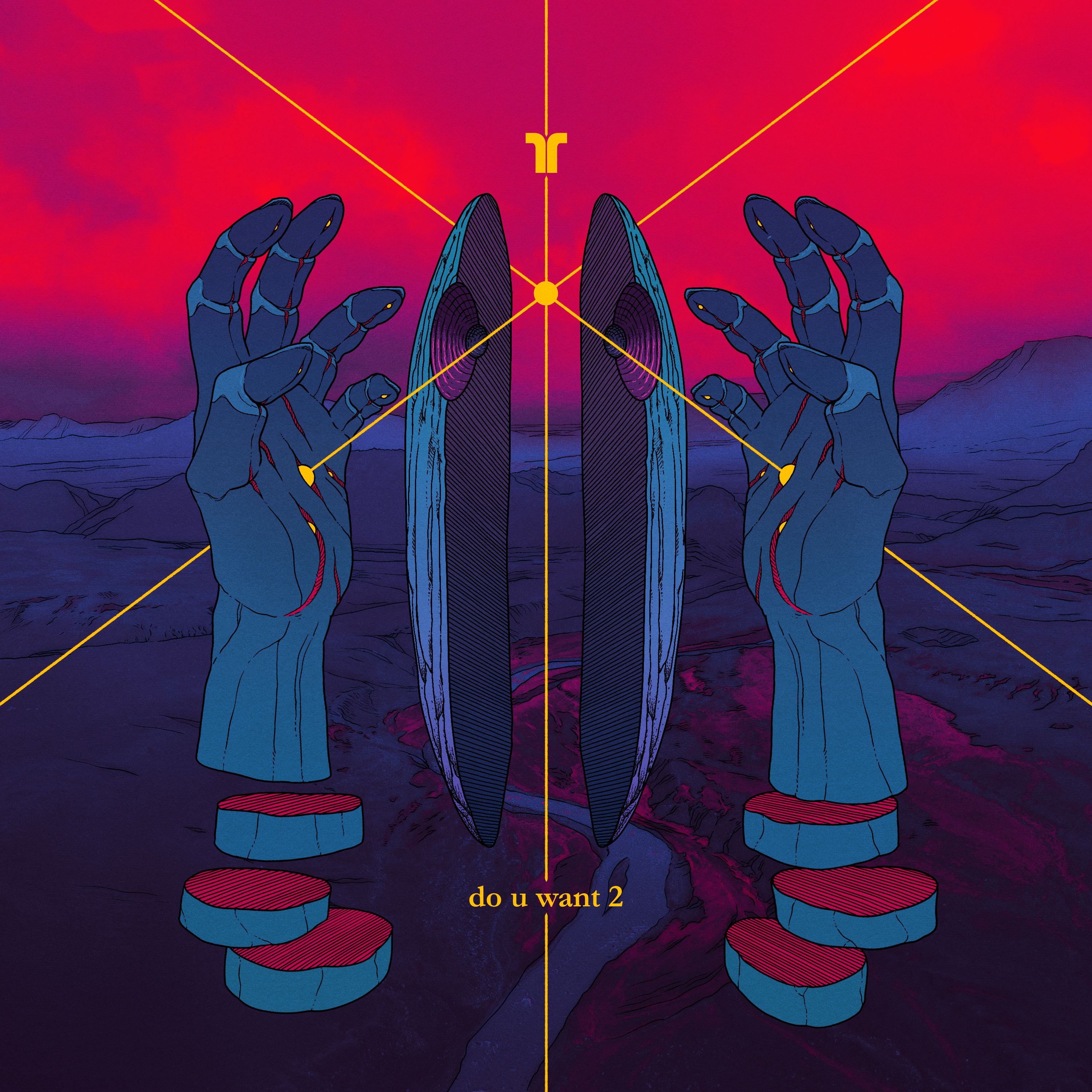 Just in time for the holidays, Buku drops off one last treat before the end of the decade with the new single, “Do U Want 2.”

I’m THIS close to coming up with a name for a new genre that describes Buku. His sound is so precise and unique, even though it resembles contemporaries like Bassnectar, Jantsen, or Psymbionic, that it deserves its own term. In lieu of one at present time, I’ll continue to call it experimental bass, but holy f*ck this new tune just proves that he’s one of the most underrated bass producers in the past couple years.

Looking back at the tracks he’s released his year, beginning with “To Ya Brain” and his Everything EP, with “Concentrate,” and now “Do U Want 2,” Buku consistently proves he’s deserving of some of the top spots on lineups across the country.

It’s hard to think of anyone who’s done modern talking this well, even when Kill The Noise and Knife Party were using it almost constantly back in 2013-2014. And to do it with a particularly unique bass signature, it just blows me away every time.

Though he wasn’t included in our 40 Artists To Watch editorial earlier this month, only because he’s been in the scene since 2012, Buku has a sure shot at being one of our breakout artists in 2020. Check out “Do U Want 2” below, out now via Thrive Music.