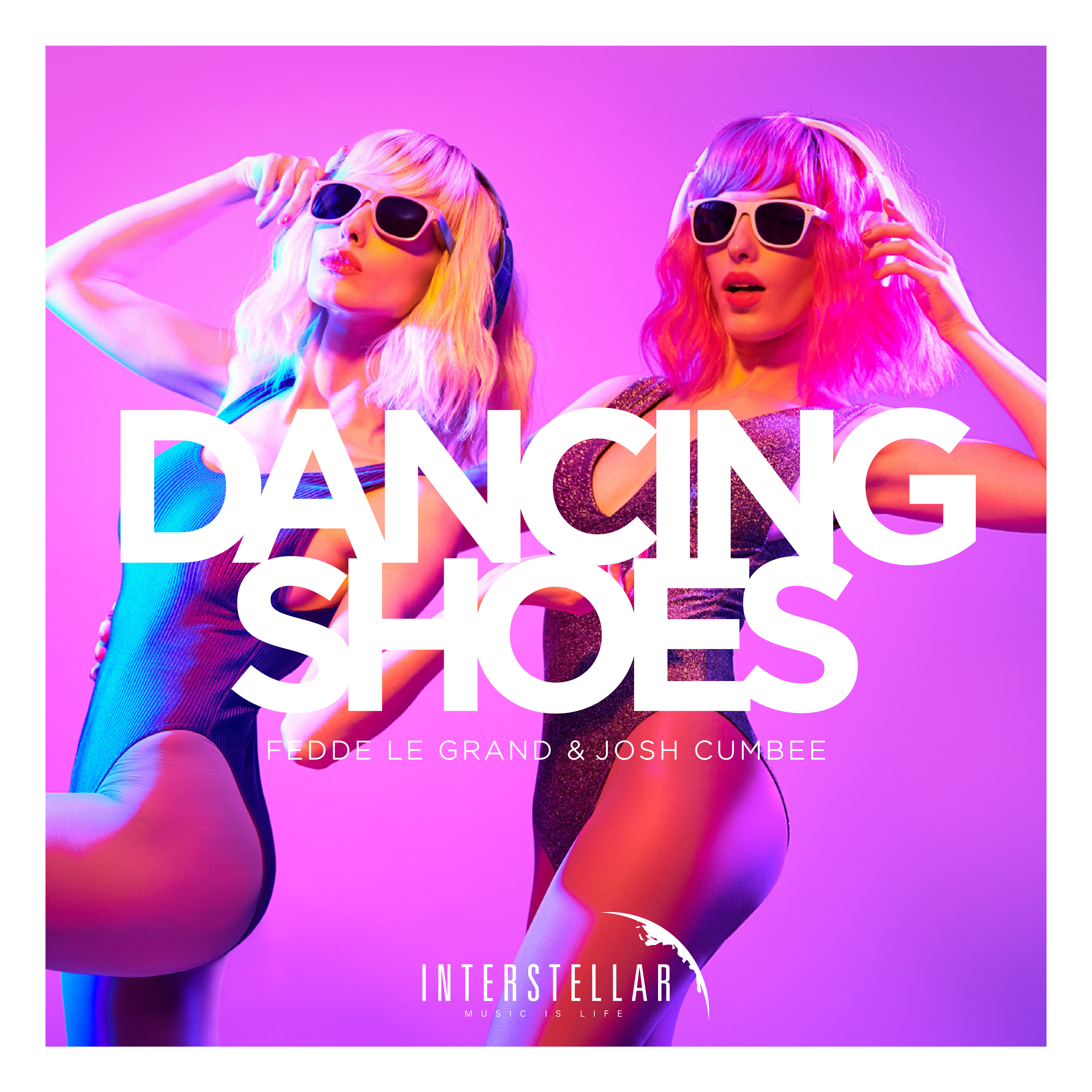 I’ve been noticing a trend with a lot of the new releases that have come out in 2020. It seems like lots of producers are nostalgic and are looking back in time instead of thinking about moving forward. And there’s nothing wrong with that at all. The latest example is the first release of the new decade from Dutch icon Fedde Le Grand, “Dancing Shoes.” Teaming up with vocalist Josh Cumbee, “Dancing Shoes” seems to want to take us back to the 1920s as it’s heavy on the horns and has a distinct swing/big band vibe to it.

Right off the bat, this is a super energetic track, the drop is super club and festival friendly, I can already envision this one going off during Fedde’s Ultra set. There’s a super weird, but super cool lap steel effect that opens up the song. You might know Josh Cumbee from his vocal work on Armin van Buuren’s pop-crossover hit “Sunny Days,” Cumbee’s vocals on “Dancing Shoes” are nothing like that. His vocals are distorted as he sings in a folk-country cadence over the beat and production. The lyric that stands out to me is “It seems like the devil’s always nipping at my heels, but thank god I got my dancing shoes.” From there we get the massive drop with full on big band horns and slick piano riffs layered over the beat.

After releasing a handful of singles and touring the globe as always in 2019, 2020 is shaping up to be a huge year for the veteran Dutch producer/DJ. Fedde has already been announced for both Ultra Miami and Tomorrowland. Get tickets to see him at his upcoming Atlanta date in March here.