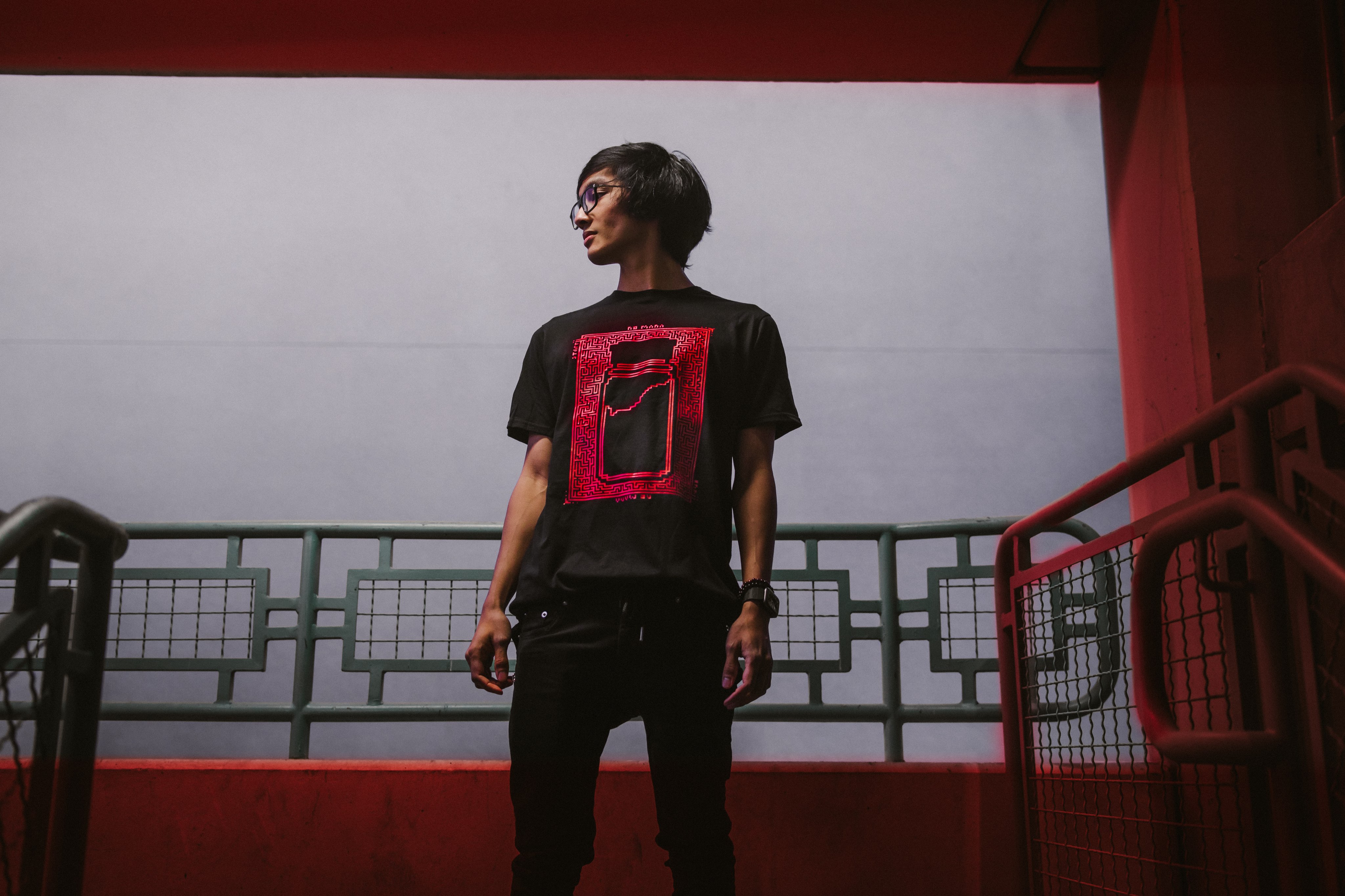 Between Lane 8 and ATTLAS, there have already been some absolutely stellar house albums out in 2020 so far. Now, we can add mau5trap darling No Mana to that list with his debut album, Secret Level.

It’s impossible to speak about this album without first mentioning No Mana’s history as an artist. Before No Mana was even a thing, he was making complextro and incredibly detailed songs as Isqa, with sound design that rivaled bonafide legends like Noisia or KOAN Sound. As he made the transition from electro to a smoother, progressive house and techno-influenced sound, he refined his sound design and took all of the eccentricities from his production and compressed them to create near-sonically-perfect songs that have little room for improvement.

Since the No Mana project was launched in 2015, he has had fourteen EPs, countless singles, and Rezz even remixed him. All of this has led up to Secret Level, No Mana’s most ambitious project to date. With 11 tracks approaching an hour in length total, and a theme derived from his own lifelong passions, this is not only a labor of love but a triumph of perseverance.

Secret Level is not a surface-level you can just throw on in the background and breeze through (though it does provide some incredible ambient background noise, not likely unintentional due to No Mana’s love of video games and the theme of the album). The title of the album itself implies that this isn’t something that just anyone can access, that it has required some level of craft or ingenuity or luck or divine intervention for you to find this. Secret levels in video games often reward users with special gifts, unique experiences, what have you, and this album certainly reflects that extraordinary quality.

This album demands your patience and uninterrupted attention. In lieu of that, it requires you to at least turn it up really, really loud. Listen to the debut album from No Mana, Secret Level, below, out now on mau5trap.