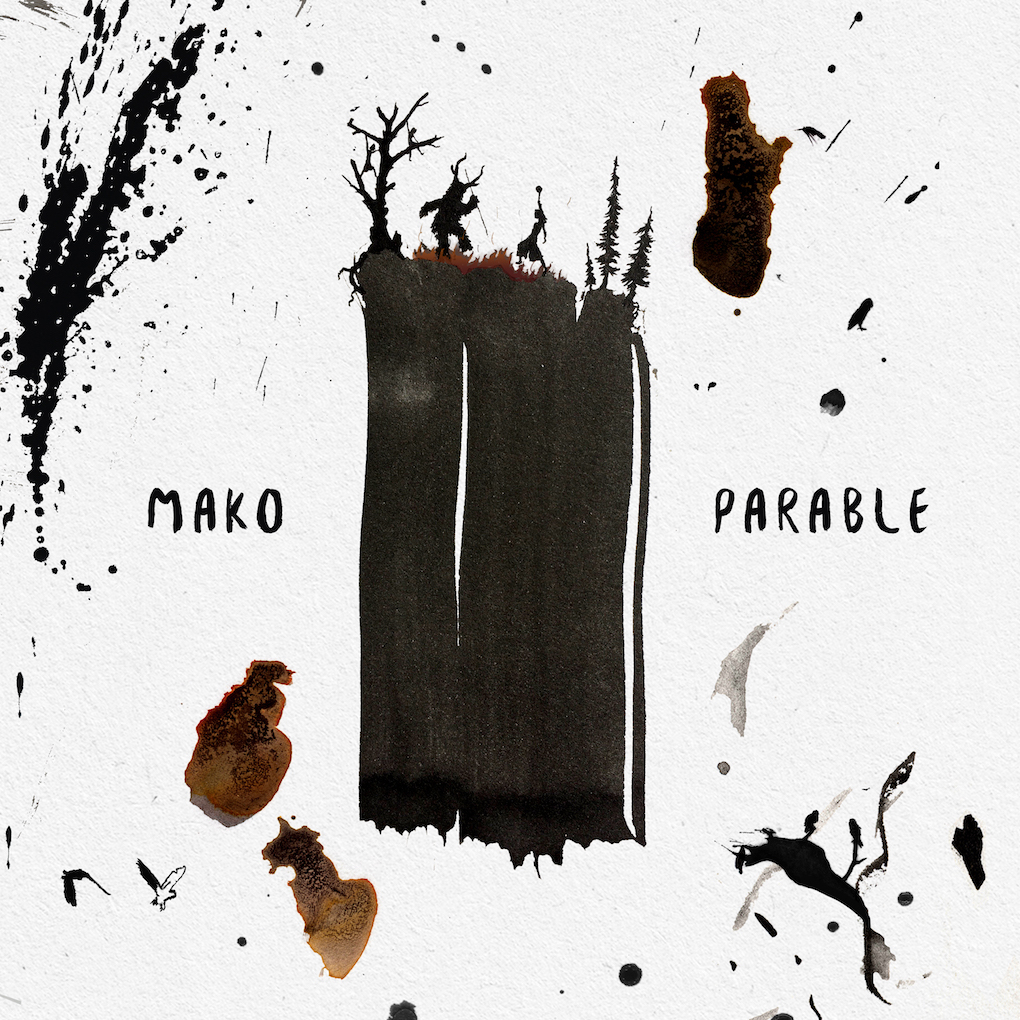 The globally respected producer, DJ and musician Mako, otherwise known as Alex Seaver, has just released his newest record. Taking a fresh direction from his last track ‘Chameleon,’ which had several remixes, Seaver reflects on its development, saying: “I had a lot of fun with this record, working with different instruments and strange time signatures. I don’t think that there are that many songs which come out each week that are in 7/8 and feature a Bulgarian Chant from the Middle Ages!”

The single will feature on his forthcoming album Fable, and plays around with unique time signatures and instrumentation for a fusion of sounds. We are immediately swept up in the expressive lead vocal, whilst clever guitar stylings and peppered percussion ensure it has progressive substance.

Mako will be celebrating the release of ‘Parable’ with an Instagram livestream today at 10am PST, where he will be chatting with fans and sharing more about the single. Head here to join.