Following three banner years in Ibiza, Ultra recently announced the launch of RESISTANCE’s inaugural U.S. club residency in the festival’s beloved hometown of Miami Beach. RESISTANCE Miami will transport the fully-immersive Ibiza clubbing experience to America for the very first time at M2, the newly-minted nightclub in the heart of the Art Deco District. 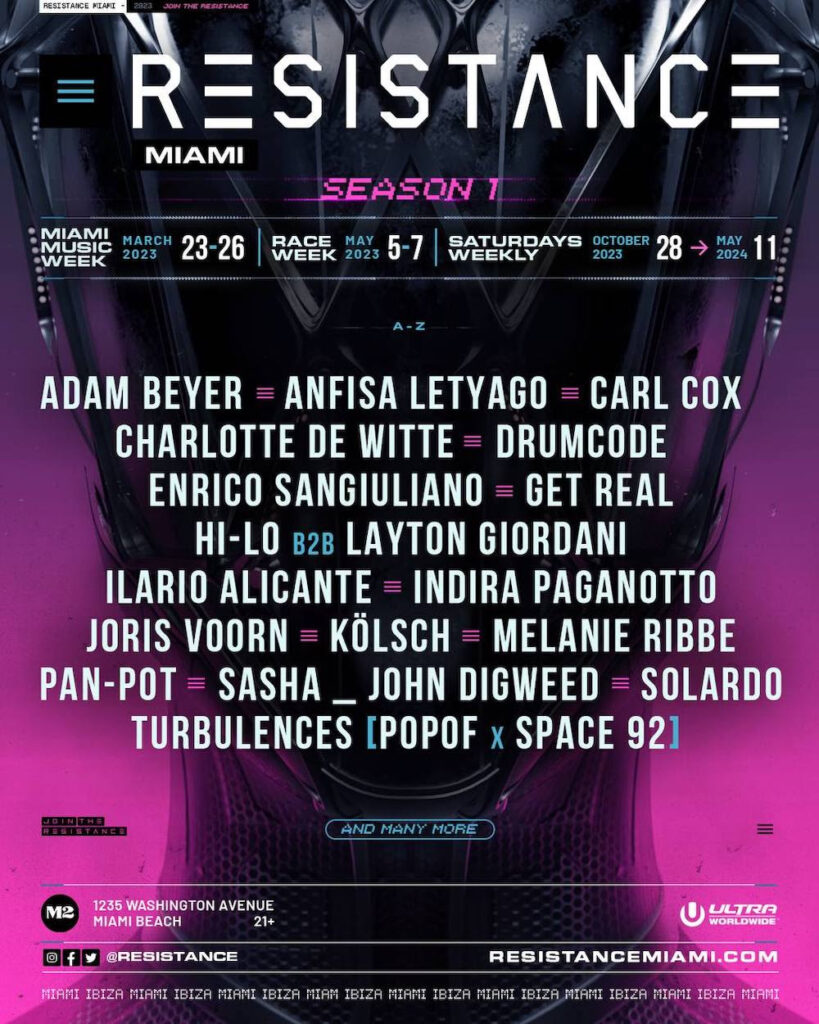 The inaugural club residency will kick off during Miami Music Week on Thursday, March 23 with Adam Beyer’s highly-regarded imprint Drumcode for their official label takeover. Founded in 1996, Adam Beyer has developed Drumcode into one of the most recognized techno labels in the world. Consistently one of Beatport’s top-selling labels, Drumcode has delivered unrelenting releases from a variety of international acts in addition to hosting a number of label showcases around the globe. The forthcoming Miami Music Week event between Drumcode and RESISTANCE will offer fans a once-in-a-lifetime experience at the city’s hottest new venue M2. 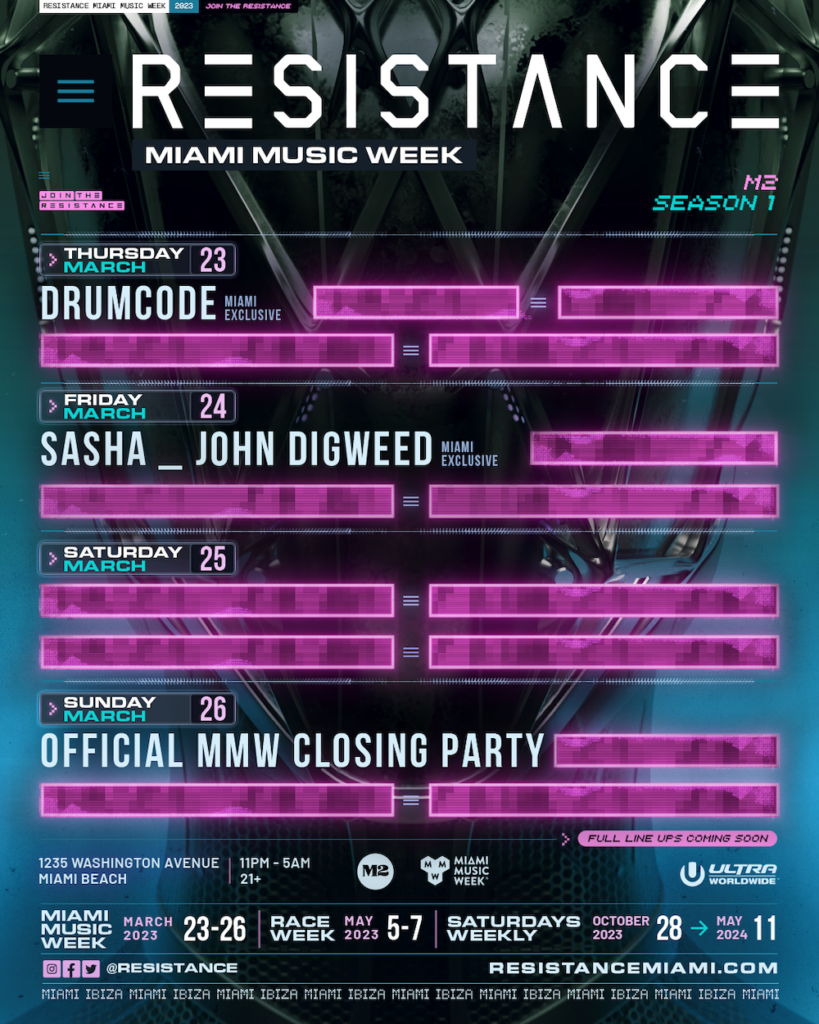 Lucille Croft expresses her love for leather in latest EP single, “Bury Me In Leather”

Lucille Croft expresses her love for leather in latest EP single, "Bury Me In Leather"