When I go into an event, I’m looking for a few things from the DJ(s). First and foremost is good mixing ability, which is a given, but equally as important is song selection. For me, the ultimate song selection is something that will keep you guessing the entire time – and that’s exactly what I got when I went to Avalon Hollywood for Avaland this past Saturday. Local upcoming producers/DJs Pillage the Village were starting off the night and they did so with a bang. Opening things up is a difficult task; you want to give the crowd a taste of what you have to offer without blowing the roof off the place before everyone is in the zone. P the V did so in a great fashion, weaving in a number of their own, unreleased productions. It was also great being able to hear the tracks from their first EP, P the V Part 1, played on a big system because they sounded clean.  The guys wrapped up their set and changed up their attire with a Harlem Shake video, which you can watch below:

By 1:00 the crowd was thoroughly oiled up and ready to dance thanks to Pillage the Village and Pierce Fulton. Shortly after, Robbie Rivera took the stage to a profusion of cheers and hands in the air. I was particularly excited for Robbie’s set as he’s was one of the more old school house DJ’s I hadn’t yet seen live. His set was a lot different than I expected it to be, but in an amazing way. He brought it hard with tech house, tribal house, progressive house, and electro house and delivered one of the most intricate house sets I’ve seen thus far. His track selection was at times dark and ravey and at other times bouncy and fun, but throughout it kept me guessing both to what he would play next and many times what song he was playing currently. You could tell he was feeding off of the crowd’s reactions and was switching things up accordingly, which is the mark of a true DJ. He wasn’t afraid to play old tracks, unknown tracks, or whatever else he thought might keep us in the crowd going. 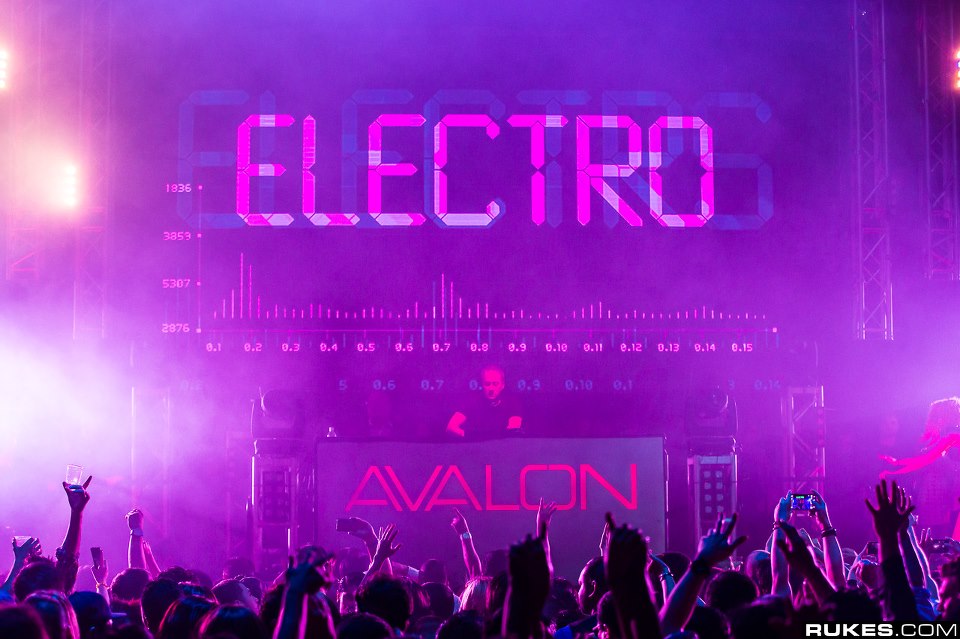 As always, Avalon’s crowd and sound were on point and helped in the experience of an overall great night. Our friends Pillage the Village have a new EP coming out, P the V Part 2, on Big Alliance Records in early March, and also are going to be giving away a free treat sometime soon before so stay tuned for that. Until next time,