This weekend I had the treat of seeing the popular Canadian dubstep duo, Adventure Club, perform downtown in State College at Levels Nightclub. This was my second visit to the nightclub after seeing Bingo Players put on a killer set a few months back, and let me tell you, the night was crazy!

You could sense the excitement in the air filling downtown State College on the late Saturday night. Every single person filing into Levels Nightclub was beyond pumped to see Adventure Club perform, especially after the duo had to postpone their show in State College just weeks before due to unexpected issues with customs while trying to enter the United States. I arrived with my buddy about 15 minutes before Leighton James, half of the Canadian duo, took the stage. Everybody started to pack onto the main floor and flood to the front of the room as Space Jesus finished up his opening set with a dirty original tune of his own. 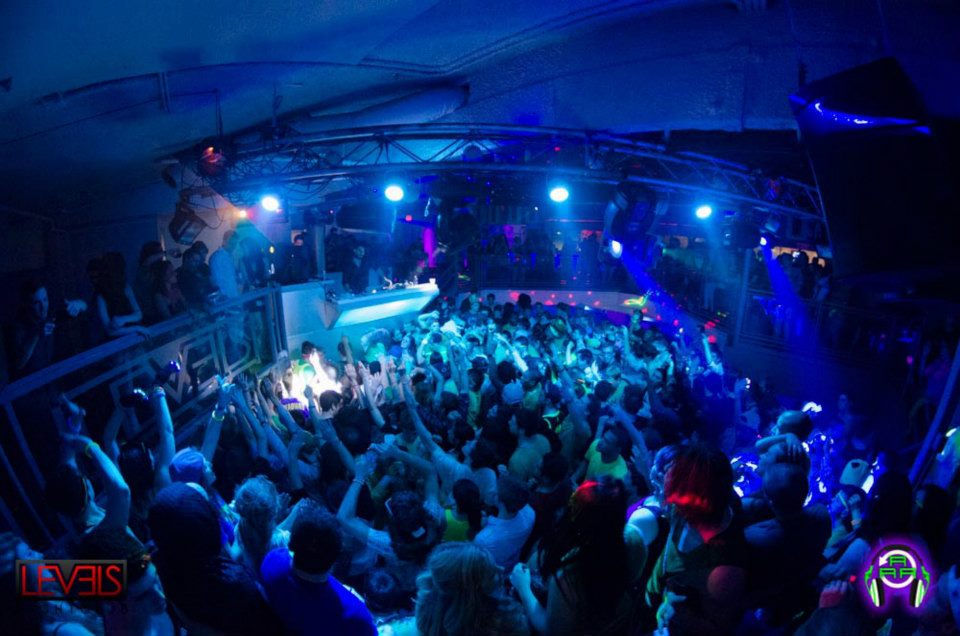 Even though it was only half of Adventure Club up there, Leighton didn’t hesitate to give the crowd a mind-blowing set filled with dubstep, trap, and much more. The crowd ate up everything he threw at them, including the duo’s stunning original track, “Rise and Fall”, and their euphoric dubstep remix of “Lullabies” by Yuna. One of the main reasons I was so taken aback by Adventure Club’s set was because of the perfect mix of their signature dubstep tracks with trap-infused tunes emerging throughout the set. It may not seem like much, but when one minute you’re going crazy to the brand new trap remix of Zedd’s “Clarity” by Brillz, and the next minute you’re hearing their own banging remix of “Crave You”, you tend to get completely lost in the show. 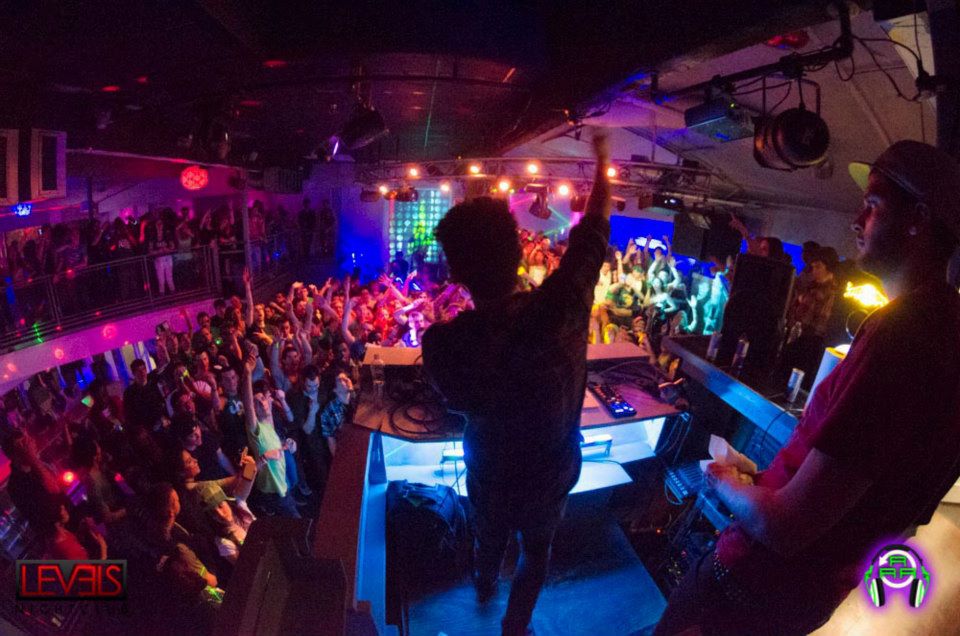 It eventually came to that sad point in the set where Leighton announced his last track of the night. He played his final track loud and proud, and followed by closing his Mac and walking off backstage. But within 5 seconds (no I’m not exaggerating!) of Adventure Club’s set ending, the crowd roared for him to come back for just one more song. So with a grin from ear to ear, he came back to the stage and played for another 10 minutes, finishing the night with some intense tracks, such as Alvin Risk’s “Psycho” and a new unreleased track that really had the crowd going wild.

All in all, I was seriously impressed and absolutely captured by the intensity and beauty of Adventure Club’s set at Levels Nightclub this past weekend. The clubs atmosphere, vibe of the crowd, and endless energy from Adventure Club truly made this show one to never forget! If Adventure Club is coming to a city anywhere near you, don’t hesitate to make your way out to their show, it will leave you truly amazed.