Veteran house and trance mogul Sander Van Doorn just keeps on rolling.  The Dutch mastermind is already off to a fantastic start for 2013, releasing chart-topping hits like Joyenergizer (DOORN [Spinnin’], 2013) and Ten, his collaboration with Mark Knight and Underworld (Toolroom Records, 2013).  Over the next month, Sander Van Doorn will also be touring across North America.  One of his stops will be in City of Brotherly Love, Philadelphia–where he will be playing at Soundgarden Hall on April 19th.  He will be supported by one of the hottest rising stars in house music: the up-and-coming Dutch duo, and special guest, DubVision.  Coming off of their hit release Redux (Spinnin’ Records, 2013) which rocketed up the progressive house charts, DubVision is gearing up for an impressive year–one where they’ll continue to make their mark on the house scene.  Your EDM will be at the Philadelphia show to cover the event, which is sure to be an incredible night. 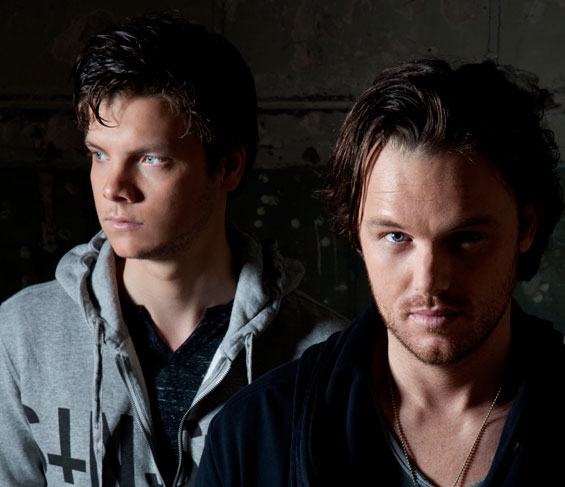 On a related note, Sander Van Doorn and DubVision have a brand new track in the works: a collab with Los Angeles-based duo Mako titled “Into The Light.”  This track will be released on April 29th off of Beatport.  You can check out a preview of the track below.

Check out DubVision’s tracks on Beatport