5 Festivals You Shouldn’t Miss This Summer

by Nick Ward
in Editorials, Featured

As the 2013 festival season kicks off with a bang, its time to start planning the big festivals you will be attending this summer. If you are like me, this decision is one of the hardest. With rising ticket prices, rising hotel rates, and every other price jack that comes with the growing EDM scene, picking which festivals you attend can be a significant investment of money. Don’t worry though, we have you covered! Below are the top 5 festivals you shouldn’t miss this season if you are looking for a memorable experience this summer.

Shed the concrete jungle of city raves and experience the fusion of natural beauty and bangin beats. The Paradiso Festival is hosted at the stunning Gorge Amphitheater in Washington State and is organized by northwest based, USC Events. With easy access to the camp grounds, Paradiso Festival is the perfect escape if you want to experience camping with thousands of people and music from some of the most talented artists in the scene. Although the line up has not officially been released, Tiesto and Kaskade have already been confirmed to perform at the 2 day event along side a sure to be epic lineup. 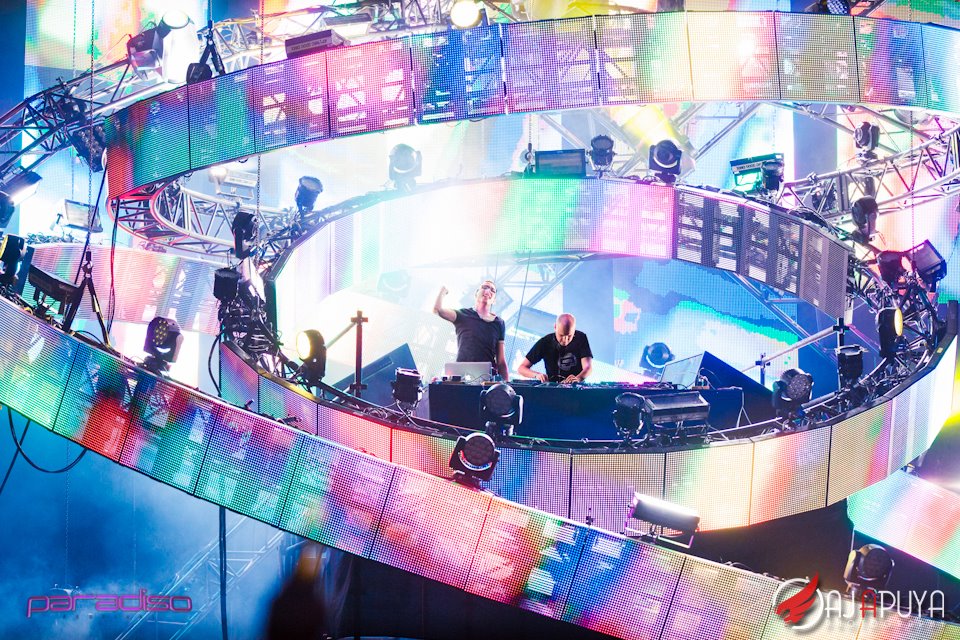 The first of it’s kind, TomorrowWorld is the world extension of the festival powerhouse, TomorrowLand. In an effort to keep the event the same style of TomorrowLand, the rolling Chattahoochee Hills of Atlanta, Georgia will play host to the major festival as they provide a vast area for both camping, and stages. Instead of an all ages, TomorrowWorld says goodbye to the younglings and embraces an older target market as they make it a 21+ event. It will be interesting to see how the crowd is different from previous events, and how the feel of the overall festival is changed. 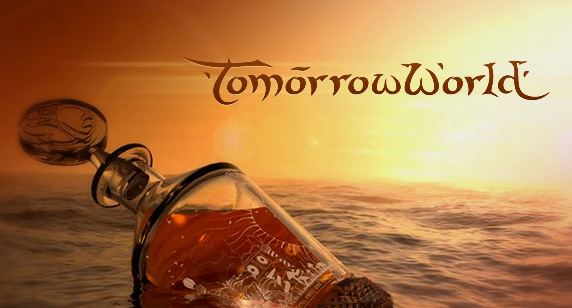 If you have been attending festivals for the last few years, then odds are you have seen almost everyone you’ve wanted too. If you are looking for something different for your festival season, then the Sonar Festival in Barcelona Spain is your destination. Featuring artists such as Flying Lotus, Star Slinger, James Blake, and Richie Hawtin, the Sonar Festival is a display of a variety of different forms of electronic music that you cannot find at your typical mass raves. Live performances, trippy visuals, and an energized crowd make the Sonar Festival a excellent choice for any seasoned festival goer. 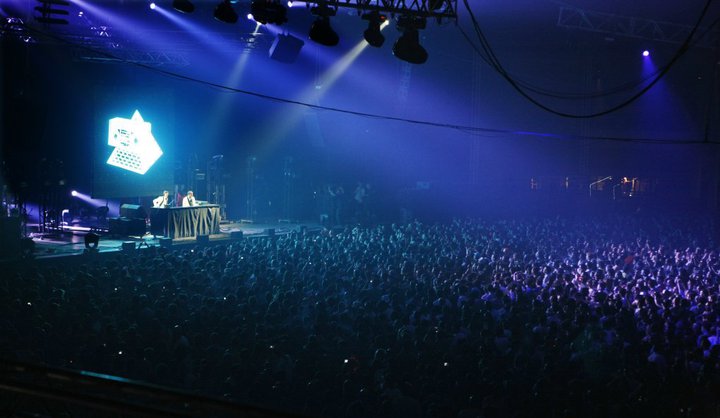 Las Vegas has already done a tremendous job in solidifying its postion as an EDM hotspot in the United States and with the launch of the new mega nightclub, Hakkasan, their dominance is almost complete. Although the 3 day madness on the Las Vegas Motorway is reason enough to go, EDC Las Vegas has a lot more to offer. For those who are 21 and older, shows continue all week long at some of the hottest nightclubs on the planet. If you want fantastic music as well as a crazy nightlife, this is your calling. 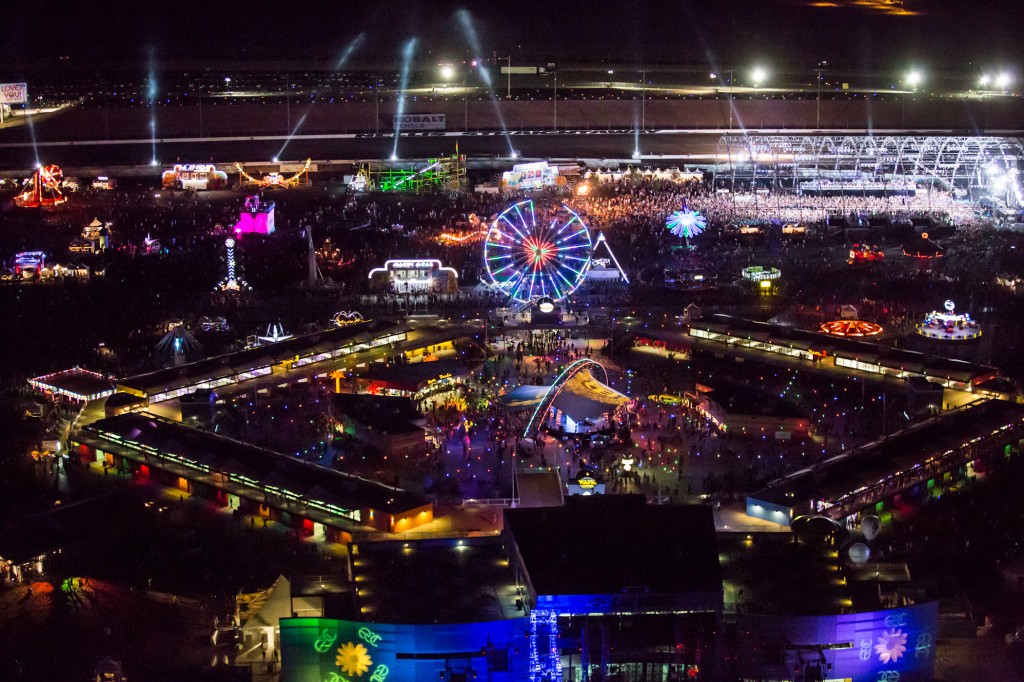 From the creators of Holy Ship comes a festival that is a must for any west coast resident. Hard Summer is a fantastic display of techno, dubstep, electro house, and other bassy sounds that are sure to rock your world. Artist such as Boys Noize, Brodinski, Gesaffelstein, and A-Trak help make this event one of the biggest parties of the summer. Taking place under the hot LA sun, this 2 day event is my personal must see for the month of August. Take note, if progressive house or trance is your cup of tea, steer far away. 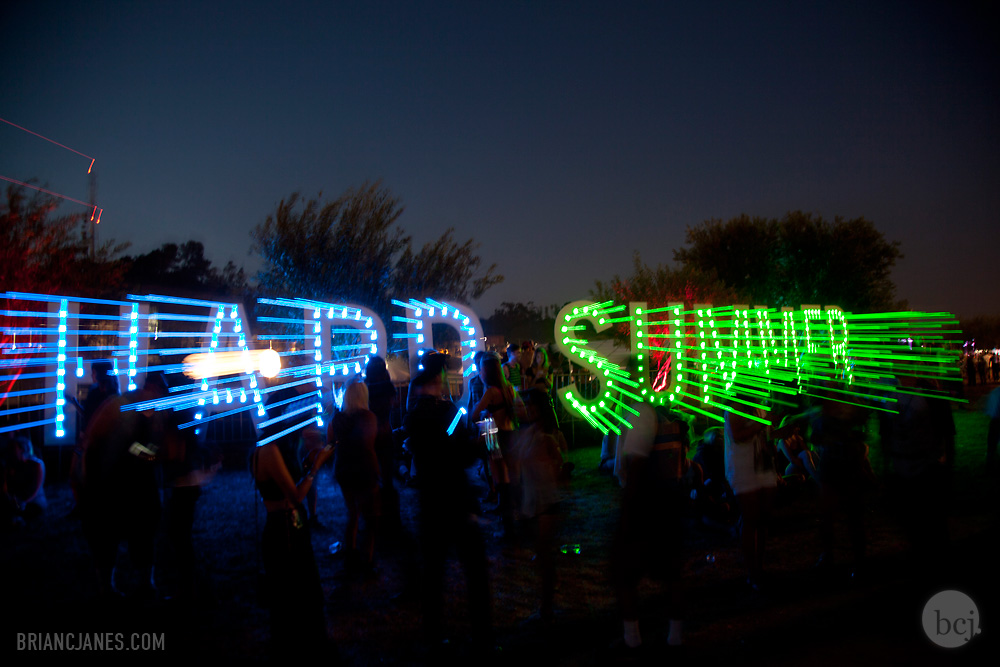