Although we had a bit of fun with you guys yesterday, pulling your leg on the Avicii country crossover and the So You Think You Can DJ? story, we can assure you this one is happening.

Titan Comics has teamed up with Atomeka to bring the renowned TomorrowLand festival into the world of comic books. The new series, titled TomorrowLand, is a four part comic book adventure. The writer is Paul Jenkins who also worked on Spider-Man, Wolverine, and Batman, to name a few. The story follows Dimitri Vegas and Like Mike who “are drawn into an impossible adventure to save the vital spark of creativity from the forces that would destroy it!” In the comic there is a world we see and a world we sense. The world we see is a scary one with violence and extremism. The world we sense is the beautiful world of art, science and music. These two worlds wage war against eachother, the devil and angel on one’s shoulders if you will. These two powers fight for our energy.

If you are to attend TomorrowLand you will actually have the chance to see this comic play out in real life. Writer of the TomorrowLand series Paul Jenkins had this to say:

“This is a chance to integrate a storyline into the festival itself…Those attending the show will see the comic elements appear around them and on stage scenes. The world of the graphic novel will come alive!”

Dimitri Vegas and Like Mike were also pretty excited about the new venture:

“Paul Jenkins is one of our heroes…We loved working with him on this story and the way he brought this to the next level. We just created a new universe that we’re going to expand exponentially in the next few years!”

The first part of the TomorrowLand series will hit the shelves at comic book stores on July 17, 2013. The series will also be available to read on the iPad, iPhone, Web, Android and Kindle Fire, through the comiXology app and comiXology.com.

Here is a preview of what the TomorrowLand series is going to look like: 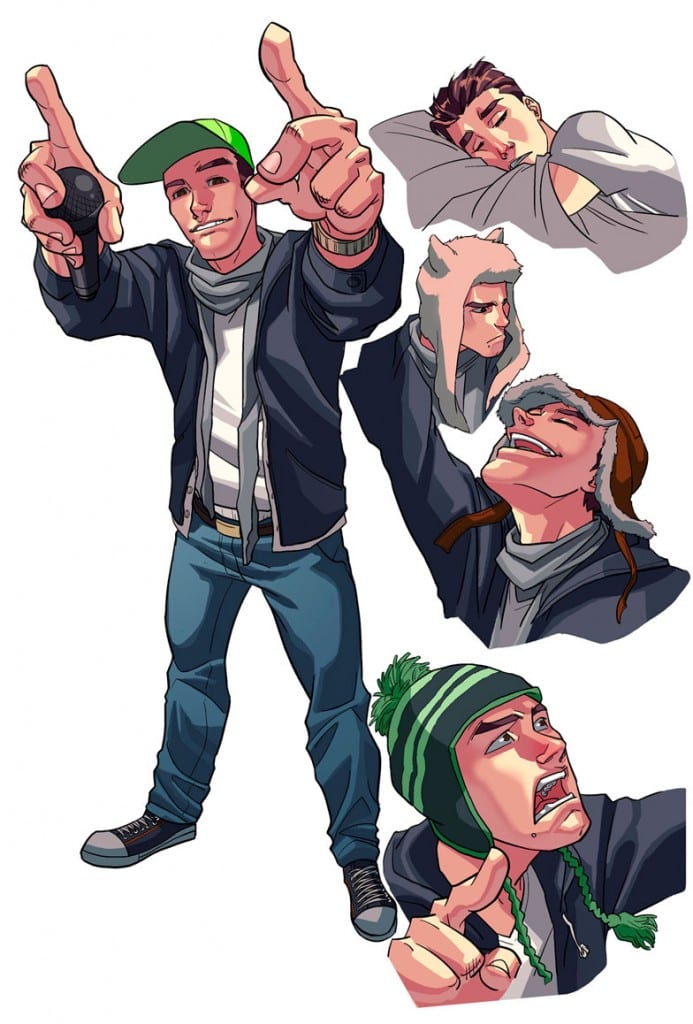 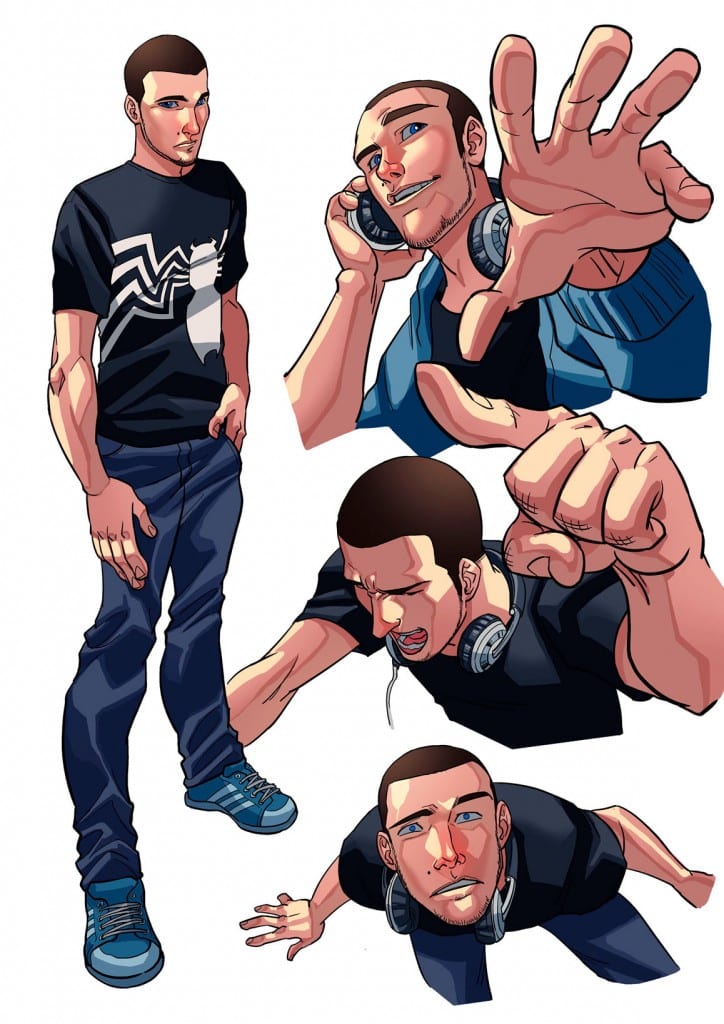 Here is some art from the book: 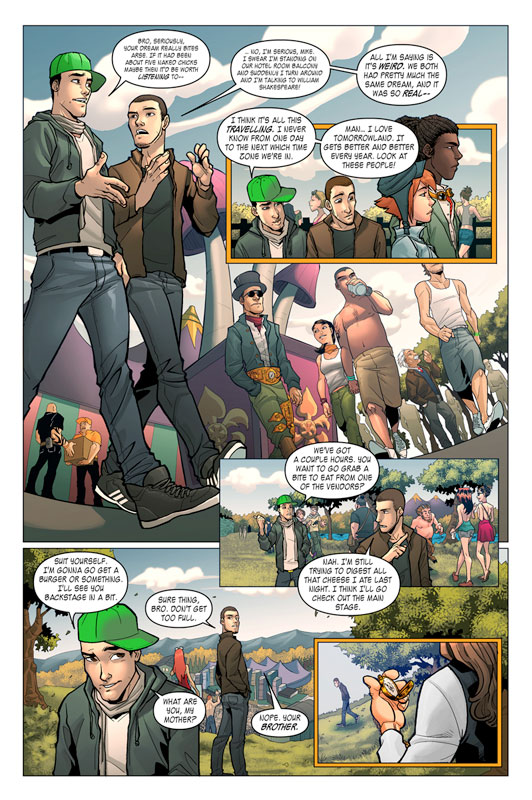 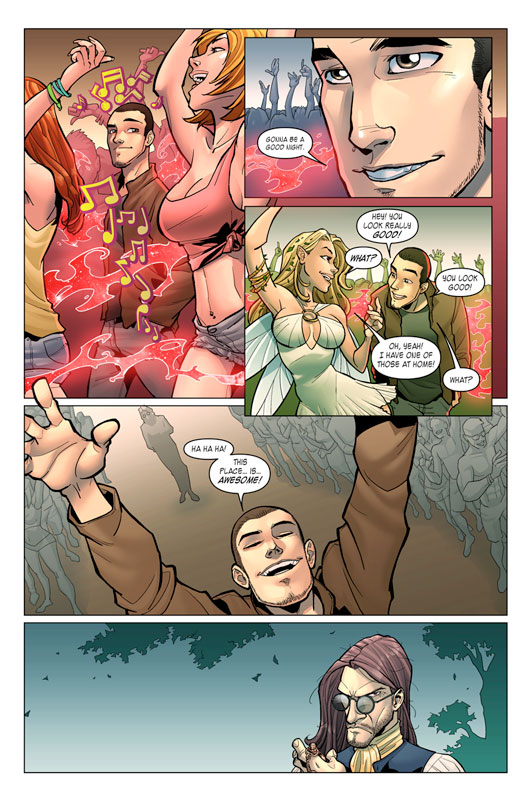 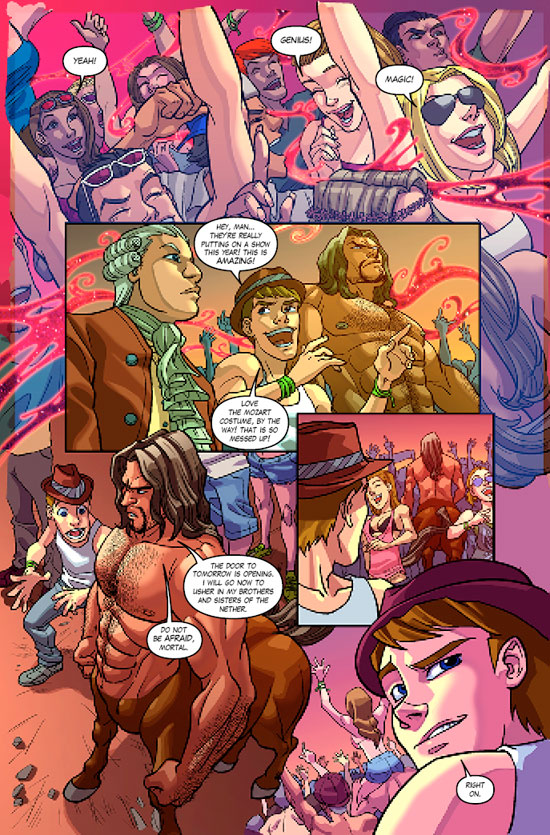 And here are some other characters: 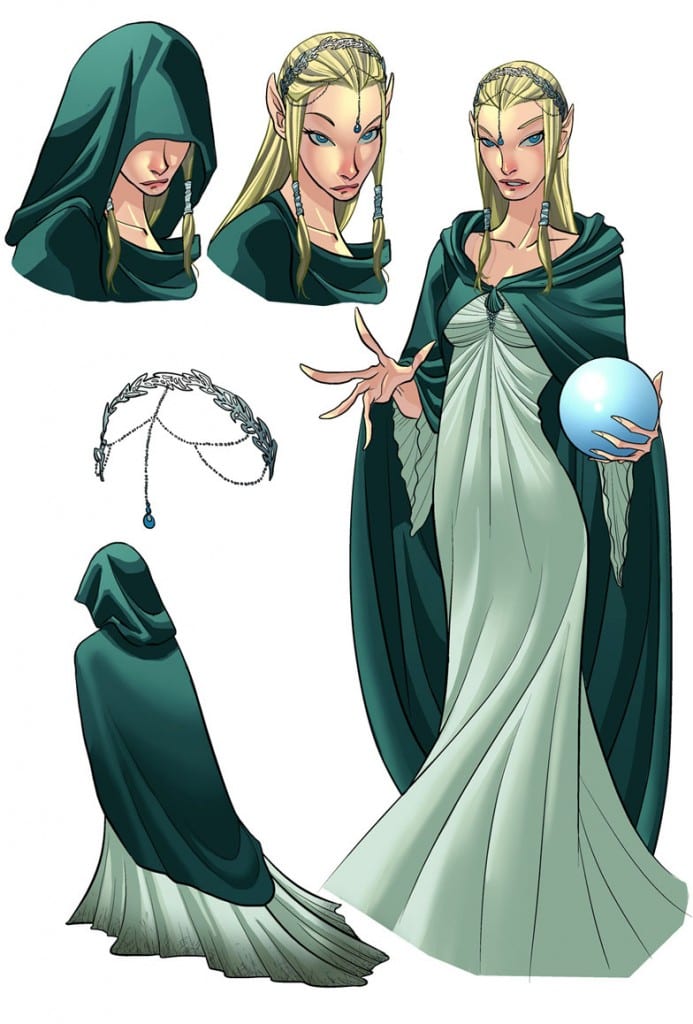 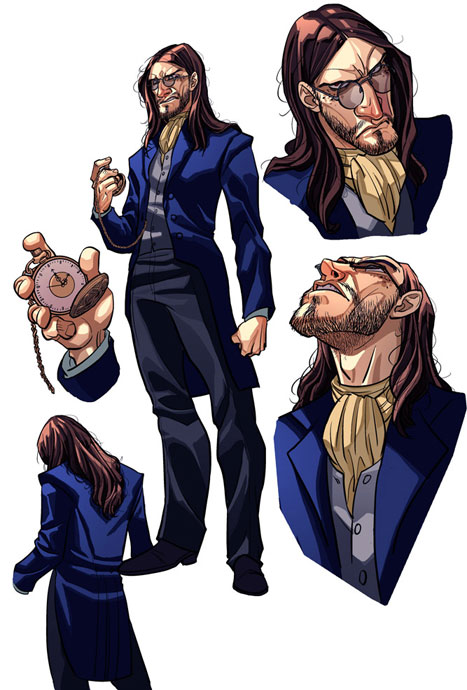 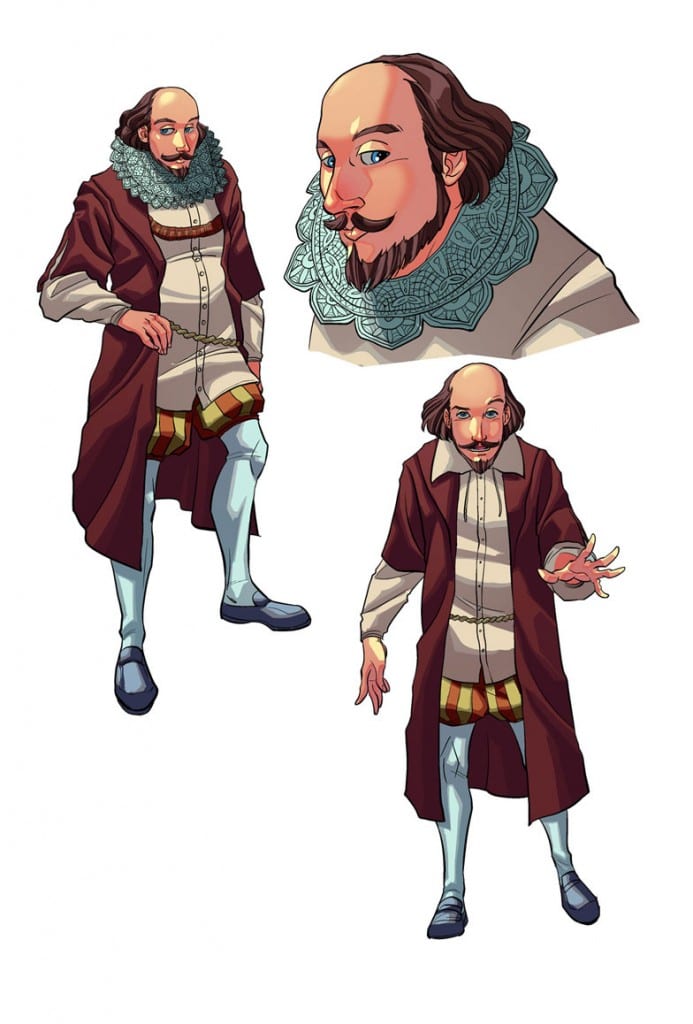