Former Swedish House Mafia member Axwell recently launched  a campaign to debut the release of his upcoming track. Titled Where’s The Party?, the campaign is to reveal the secret location in which the event will be held. Tomorrow the location will be revealed via Twitter by using the hash tag #AXWELLWTP but we here at Your EDM would like to save you the trouble. Below is a picture of the Maritime Museum in Stockholm, Sweden which is the cleaned up version of the pixilated picture. So ladies and gentlemen, the party location has been identified. Sorry to ruin the surprise Axwell! 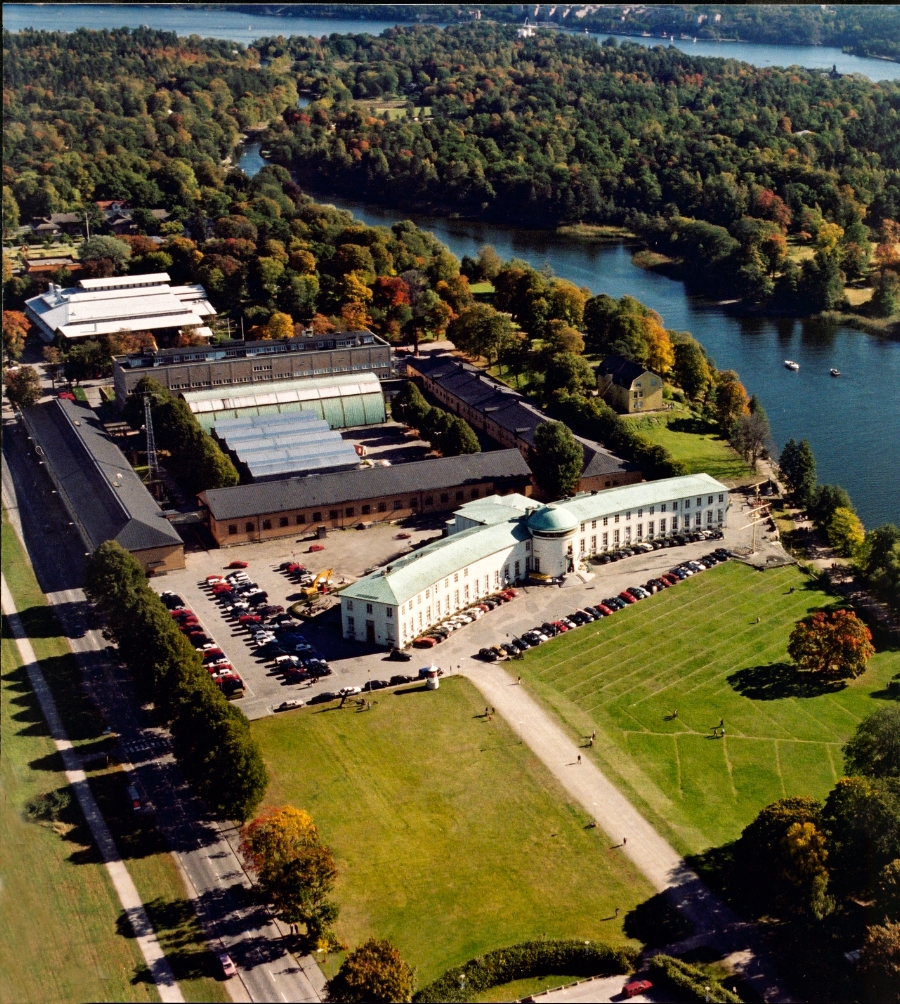