JK Soul, the EDM scene’s equivalent of a swiss-army knife, is truly one of the most talented and original minds in the electronic dance music industry.  How else do you explain a producer from Slovenia who manages to capture the essence of 70s-era funk/R&B in many of his digitally-produced tracks?  How about his continued forays into lesser-known EDM sub-genres like “electro swing” and “uptempo trip-hop?”  A crossover connoisseur, JK Soul has been making music since the young age of 12, when he first began producing house tracks.  Eventually, he hooked up with long time friend Gramatik and began expanding on his technique, adding breakbeat and hip-hop elements in with his sound.  In albums like Dinner With The Beatz Volume 1 and Volume 2, as well as his 2010 LP release Shadows, JK Soul’s funk-influenced, breakbeat sound has been on full display.  Trumpets ring out in their soulful voices, while deep basslines and overarching synth arrangements add power and melody to the mix.  Standout past track releases of JK Soul include Look Out (from the Universal Love EP), as well as his heavy funk tune The Music.

Now, JK Soul is looking to expand on his immense discography one more time with the release of his latest album, “Take Me Higher,” off of Pale Sound Records.  Featuring vocal work from Lala Pumpkin throughout, this album does a great job of showcasing the different elements of JK Soul’s sound.  Occasionally straying outside his funk-driven breakbeat roots,  the tracks on the album fall under multiple different genres.  We’ll take a look at a few notable entries on the album, picking out the choice bits from what is truly one of the most artful and refreshing albums of the year.

The title track, “Take Me Higher,” is JK’s take on dubstep–a side of his sound that we hadn’t seen much of until now.  This is a highly melodic rendition of dub, featuring Lala Pumpkin’s crooning, with a thick bassline laying down the backbone of the track.  While this is not a genre that JK Soul typically dabbles in, he proves here that he has his own style when it comes to laying down a killer dub track.

Another early entry on the album, “Illusions,” is probably my favorite of the entire collection.  This breakbeat track blends a soulful vocal sample with a heavily-filtered low-end bassline, giving the track a dark edge.  Synth fills and haunting leads add to the track’s atmosphere.  The steady groove in this one is undeniable, and shows that JK Soul is in his element when funk is on the table.

“La Kitara” is another standout track on the album.  Featuring a vintage-sounding arrangement, JK Soul uses violins and various other string samples to create a swinging house track.  The groove in this entry is a driving one, and the classic house influences–along with some thick clap hits and a rhythmic bassline–make this one of the more floor-friendly tracks of the collection. 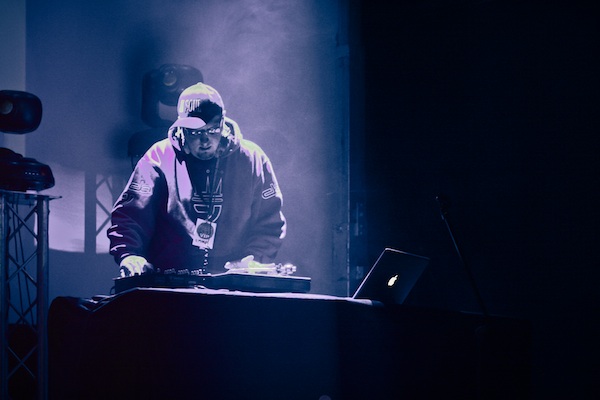 A few tracks on the album shine with their melodic, harmonious energy.  “Fool Moon” is technically a trip-hop track–but the vocal stylings of Lala, as well as the emphatic groove laid down by the kick and snare, give the track a soulful edge.  Mediterranean guitar samples add to the flavor of the track, showing off yet another facet of the JK Soul sound.  “Trumpet Anthem,” another vocal track, takes on an uptempo house groove, giving the arrangement a swinging feel.  The vocals, combined with the ever-present trumpet arrangement, add to the feel of the track.

But even with all the experimentation on the album, JK Soul never strays far from his roots.  “Summer Good Bye” is a throwback to classic house, featuring a rhythmic groove made possible by some poignant vocals and a tremendously funky bassline.  JK’s hip-hop skills are alive and well too, with tracks like “Catfish” showing off his more laid-back grooves, as trumpet lines and a soulful vocal sample contribute to a relaxed yet emphatic feel.  “Hurts” is another standout breakbeat track, featuring a downtempo groove and an atmospheric piano arrangement.  Lala Pumpkin’s vocal stylings add to the proceedings, making this another standout track on the album. 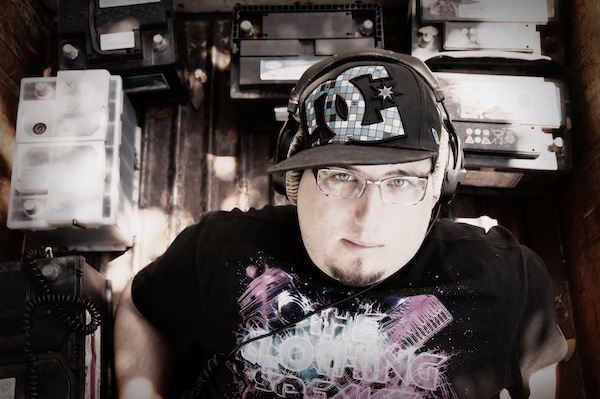 All in all, “Take Me Higher” is a tremendously original album that draws strength from its uniqueness, as well as its experimentation.  In crafting this collection, JK Soul has not only drawn on his already-proven skills with house and hip-hop/breakbeat, but has shown a willingness to branch out with his sound.  His forays into dubstep, electro-swing, and even trip-hop show just how versatile this Slovenian producer is, and his skill with multiple genres is something not often seen in today’s electronic dance music scene.  Whether your preferred flavor is breakbeat, house, or dubstep, you’re sure to find something to like on JK Soul’s new album.  Take Me Higher is a breath of fresh air for the scene, and a funky one at that.  Final Score: 8/10

You can listen to the full album through the Soundcloud link below.

Purchase “Take Me Higher” on Beatport