by Paul Adler
in EDM News

If you’ve been following along with the recent post-Game of Thrones internet frenzy (the third season just ended last Sunday), you might have been surprised to read that a particular actor from the show is, in actuality, a real-life DJ.  This actor is none other than Kristian Nairn, better known as “Hodor,” the lumbering but kind-hearted oaf who serves as guardian to the Stark children.  Most recently in the show, Hodor helped Bran Stark on his journey to the North of the Wall, providing safety to the young lad, as well as comic relief for a season of the show which sorely needed it.  (Try not to laugh as you watch this video of him yelling into a well.  Really, try.)  Recently, an interview surfaced where it was revealed that the actor playing him is a legit DJ in real life. 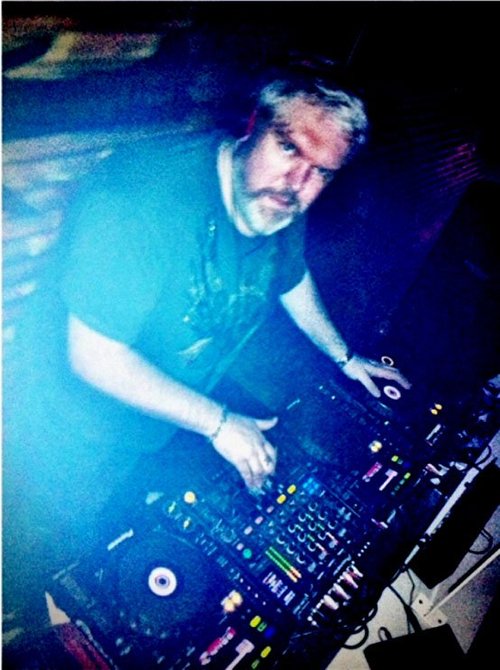 In all fairness, Kristian Nairn isn’t exactly a “new” DJ.  Not only has he been a resident DJ at the Kremlin in Belfast for over a decade, but he’s also performed with such EDM icons as Calvin Harris and Mylo.  In addition to his mixing skills, Kristian is also a producer, having remixed a track by Mark Scott & Simon Alexander that you can listen to here.

This is an extremely pleasant surprise to Game of Thrones fans, EDM fans, and all those who subscribe to both camps (of which there are many–including me).  It’s fortunate that Hodor has some quality DJing skills.  When you’re heading North of the Wall to meet the Three-Eyed Raven, you never know when you might need a nice mix to help pass the time.  It’s quite a long journey, and winter is (still) coming.  Who knows: an outdoor show might do wonders and help them to warm up.  Someone may have to help Bran out if Hodor’s behind the decks, though.  He does require assistance, after all–and skinchanging is SUCH a hassle sometimes.