After the rapid success of Get Lucky, Daft Punk have decided that their second single will also be their collaborative work with Pharrell Williams and Nile Rodgers, titled “Lose Yourself To Dance”. Reported by NME, the upcoming release, first included in Random Access Memories, is slated to be made available on September 23rd in the UK, and should be shortly followed by a music video. It has also been confirmed by Stephen Colbert, in the wake of the Colbchella debacle, that the duo will be performing at MTV’s VMAs this upcoming August 25th.

For anyone interested, here is the rumored artwork of the French duo’s second single: 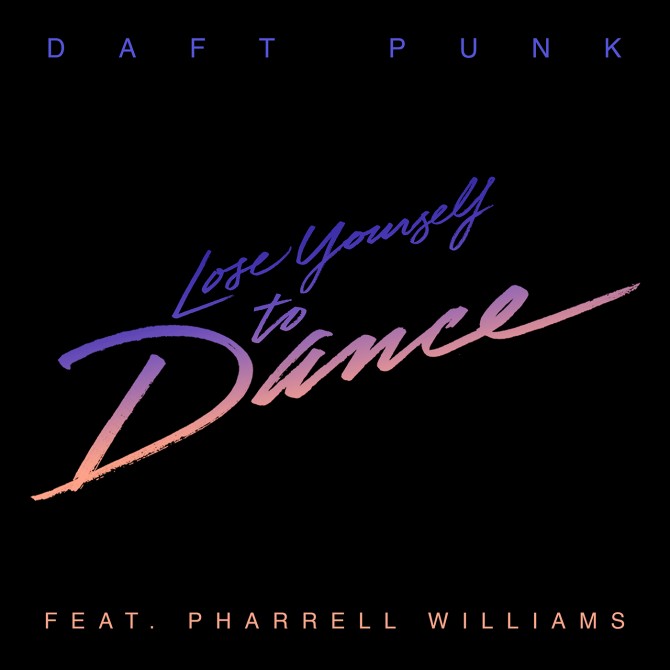